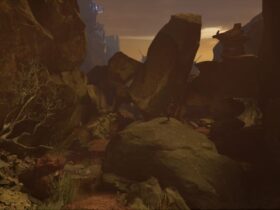 Better half-life: Alyx mods and how to install them

Have you been a Barbie fan for a long time? If so, you probably know that countless video games have been released for the Barbie franchise over the years. We’ve gone through them all to try and determine the best ever. 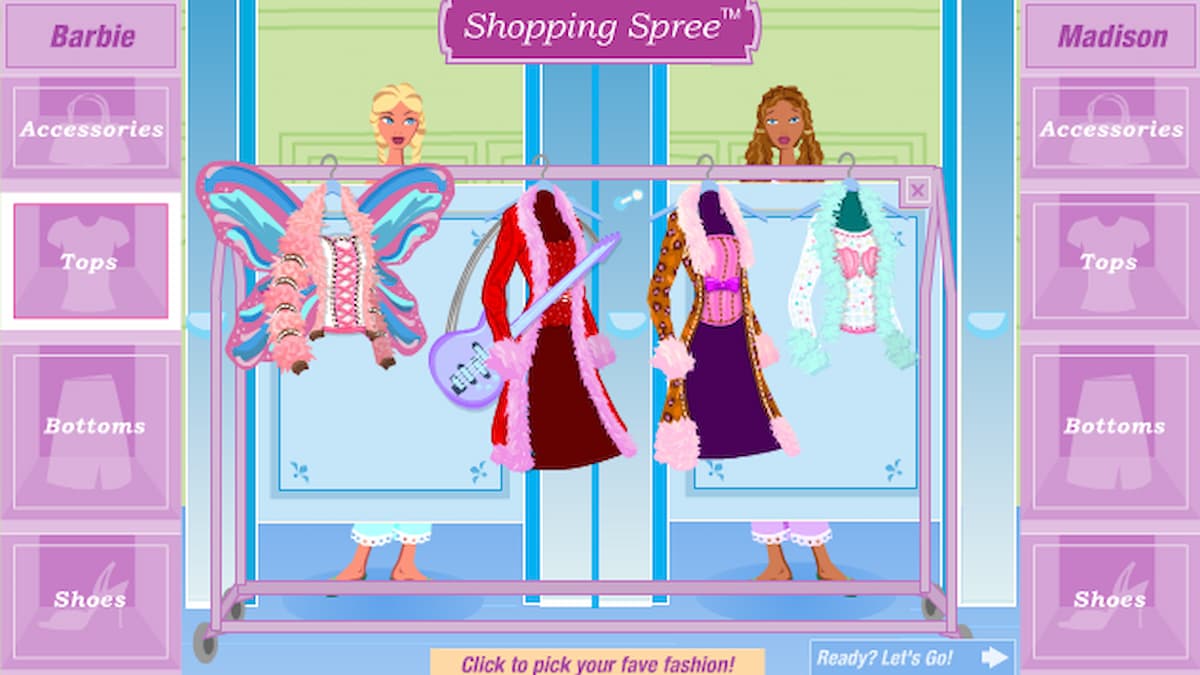 Flash games might not come to mind when thinking about some of the best games for a franchise, but that depends on your criteria for “best.” Many Millennial and Gen Z Barbie fans are well aware of the wild popularity of aesthetically pleasing My Scene flash games in the early 2000s. This is largely due to their accessibility. Gamers didn’t need software or money, they just needed a browser with flash capabilities. Endless fashion options are presented to gamers, enough to satisfy anyone looking for a solid dress-up simulator. 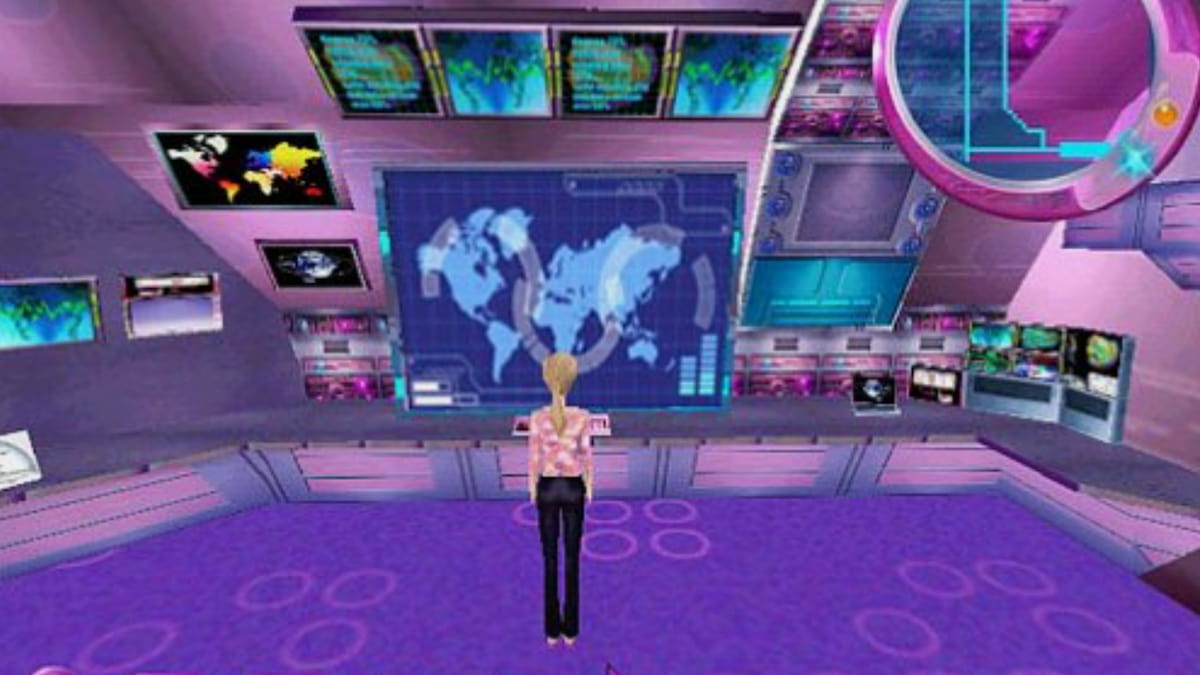 Barbie can be anything she wants, including a secret agent. Secret Agent Barbie is fascinating because it was only released on PC and Gameboy Advance. You will be challenged to guide Barbie through various missions with stealth and precision as she attempts to retrieve royal jewels. They were stolen by the antagonist, Camille. The game is story driven, but with a surprising amount of quests to complete throughout. This game is ideal for those who love Barbie but don’t want a simple dress up simulator.

Barbie and the Three Musketeers

Have you ever wanted to play a Barbie-themed action platformer? Then look no further than Barbie and the Three Musketeers, out for Wii, Nintendo DS and PC. Choose between four playable characters and follow a free re-creation of the Barbie and the Three Musketeers storyline through 15 platforming levels as you battle enemies. The game draws a lot of inspiration from older NES platformers, like Castlevania III and Contra. The combat in the game uses fencing mechanics combined with a bit of martial arts flair. 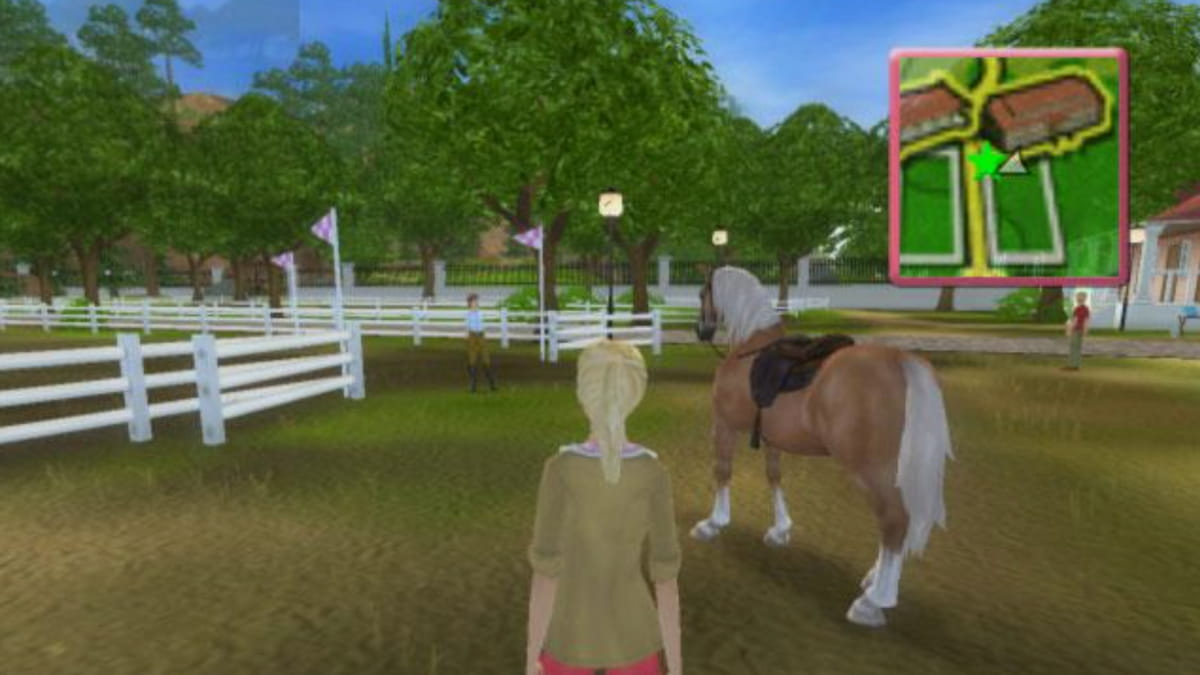 Barbie Horse Adventures: Riding Camp is an animal care simulation game, centered specifically around horses. It was released on several platforms: Nintendo DS, Wii, PC and PlayStation 2. The game gives a lot of depth to the care of horses, encompassing all kinds of activities. Not only can you ride the horses, but you can also train them, perform daily maintenance tasks, dress them, and even enter competitions. 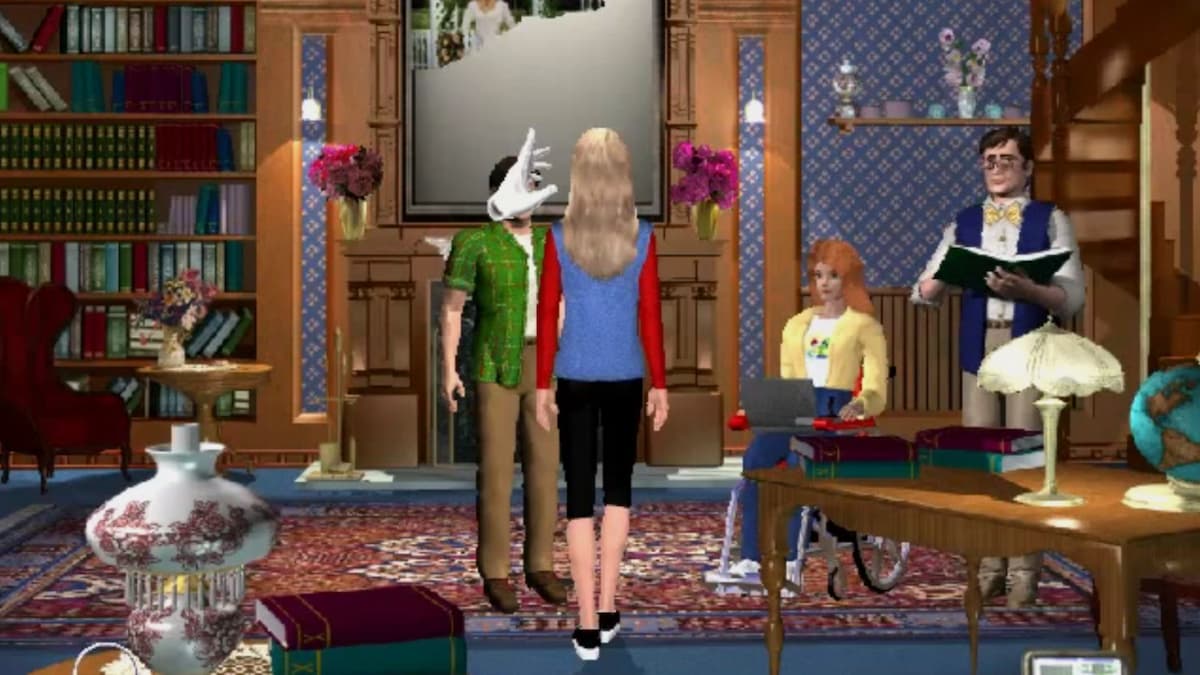 Did you like old hidden object mystery games for PC like I Spy? Then look no further than the Detective Barbie trilogy of games. We recommend playing Detective Barbie 2: The Vacation Mystery the most, due to its surprisingly high critical reception. Accompany Barbie through the sinister mystery of the mansion while she’s on vacation. This game is nostalgic, iconic, and very engaging.

Another flash game entered this list, despite its simplicity. The fact that browser games like Barbie Superstar Makeover are free to play makes them a remarkable addition to the Barbie gaming world. The popularity of this character creation simulator is felt years later, with many referring to it as one of their first video games. We wonder how many gamers started their gaming hobby with this Barbie title.

Want to learn more about dress up games and creating avatars? If so, check out the Top 10 Picrew Links in 2022 on ps4games.