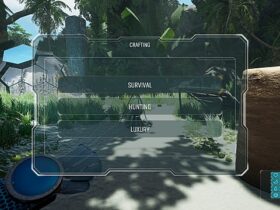 The full retreat to Enen’s crafting and building recipe list

Pokémon is one of the most popular franchises in gaming, and it’s no surprise that the series has made a huge contribution to the mobile game market in recent years. The franchise offers unique experiences for those who want to become the best on their mobile devices. Make sure you have the perfect pass time for long journeys or waiting times.

We’ve listed some of the best mobile Pokemon games available on iOS and Android devices below: 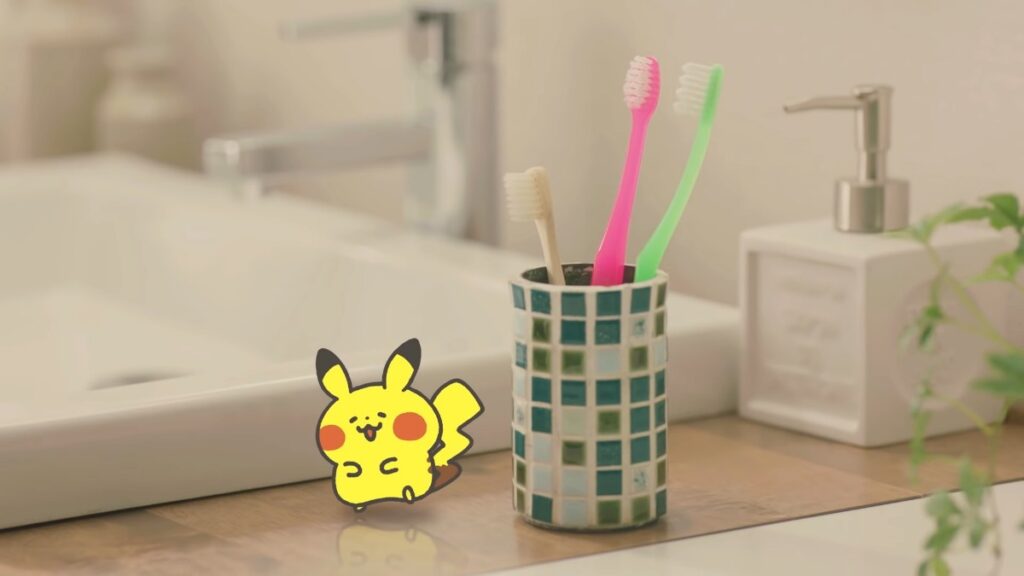 If you’re a Pokémon fan with young children, Pokémon Smile is a great game to encourage good tooth brushing. While the game isn’t challenging for anyone over the age of six, it’s a tool that should help cement those good brushing habits with young Pokémon trainers on their iPhone and Android devices. 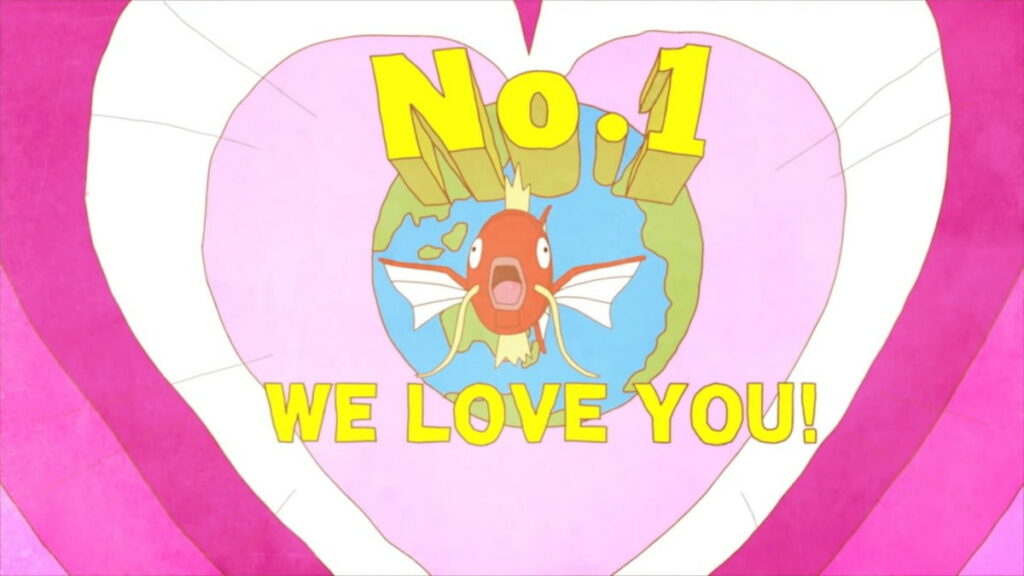 If you’ve been a longtime fan of the Pokémon franchise, you’ve no doubt accumulated plenty of creatures over previous iterations. The Pokémon Home app allows users to transfer multi-generation Pokémon to the most recent versions of the franchise on Nintendo Switch and inspect them on their phones. Players can also trade with other users around the world using this app on iPhone on Android. This title is admittedly low on “gaming” content itself, so it ranked so low on our list.

Looking for a game that showcases the beauty of the franchise’s most useless Pokemon? Check out Pokémon Magikarp Jump, a title that lets players breed not one but generations of this flop Pokémon with the ability to fish for different versions of this adorable little fish. Share your findings with your friends on social media and decorate the pond where the Magikarps live in this satirical title from The Pokémon Company. 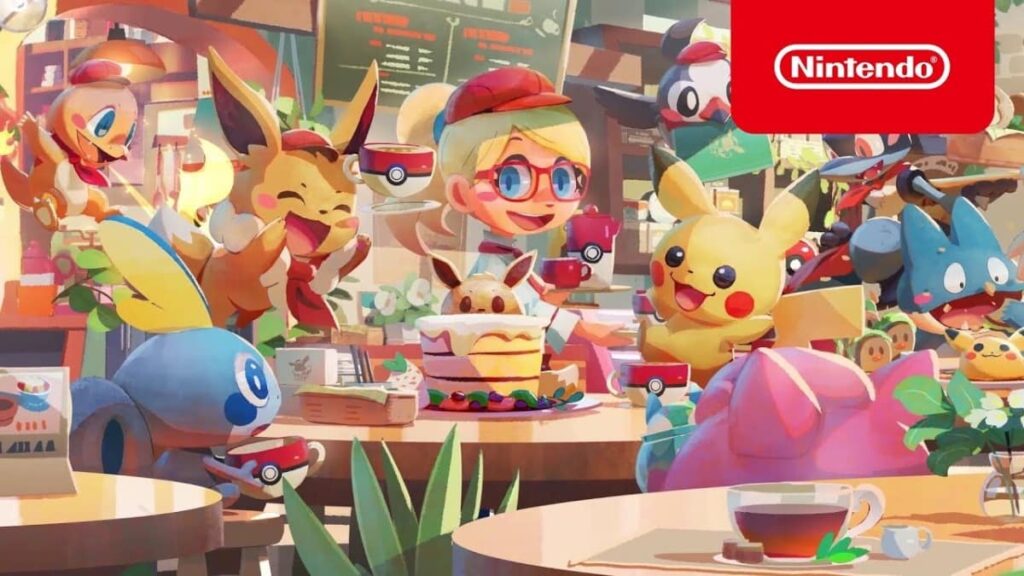 For those interested in puzzle games, Pokémon Café Mix is ​​a great option, as this title allows users to complete a variety of tasks to create a kitchen as a Pokémon Café owner! Mix and match icons to connect them and solve puzzles that increase in difficulty as you go round in this puzzle title for mobile platforms and Nintendo Switch.

Related: When is the Pokémon TCG: Pokémon Go Expansion releasing? 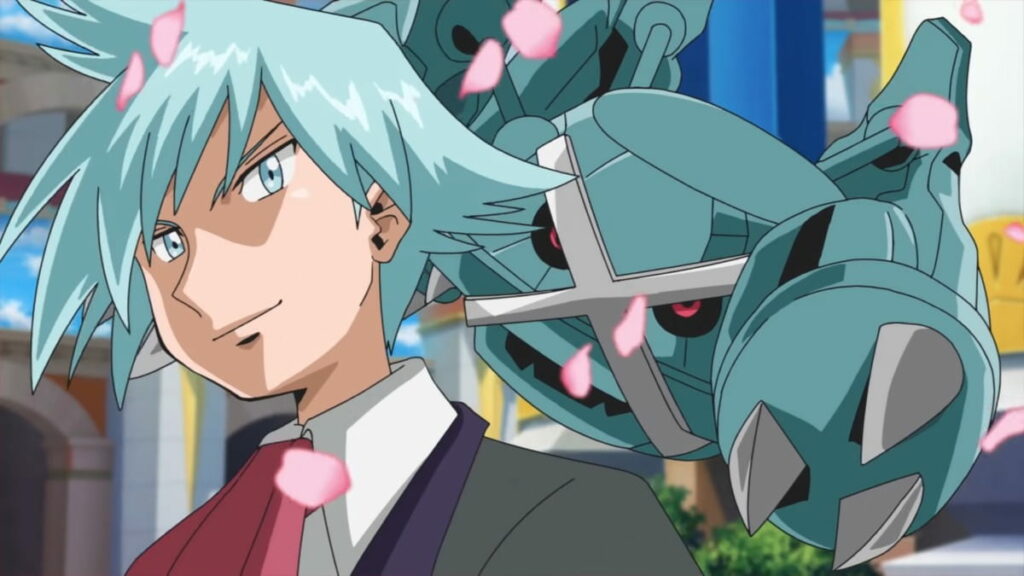 Team up with some of your favorite Pokémon and battle legendary duos in Pokémon Masters EX. Engage in 3-on-3 team battles against some of the most iconic characters from the Pokémon TV series and video game entries while forming your own team. Pair that with a unique story set on the island of Pasio, and you have an intriguing title exclusive to mobile platforms in the Pokémon franchise. 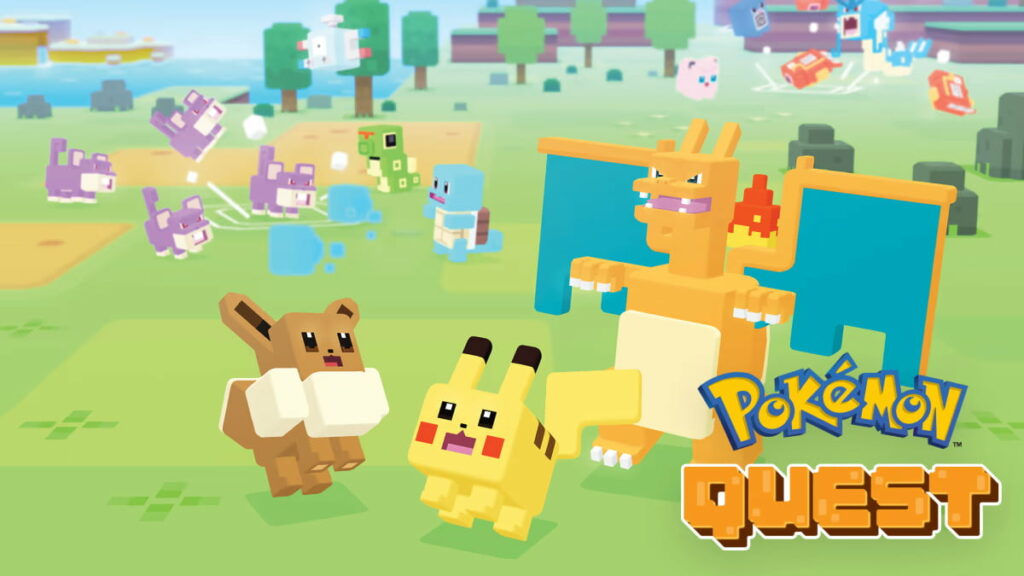 If you want a more adventurous excursion, Pokémon Quest is a great choice. Create a team of your choice and fight enemy creatures by tapping the screen. Unravel the mysteries of Tumblecube Island and learn why Pokémon have all turned into cubes. Create fully customizable base camps and unite creatures from the first generation of Pokémon on iOS and Android. 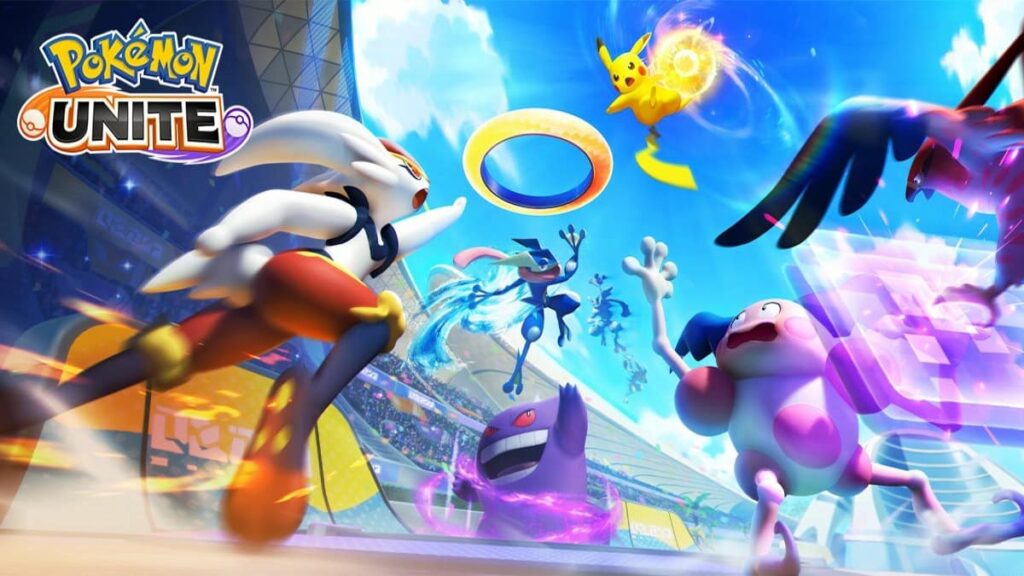 If you’re a fan of MOBA or Multiplayer Online Battle Arena titles like League of Legends, you’ll feel right at home in Pokémon UNITE. This team game has two teams of five battling to score the most points in opposing goals while battling for supremacy. Evolve your Pokémon by leveling up, customize your abilities, and take control of one of the series’ most popular creatures while scoring as many points as possible before time runs out. You can even play with users on the Nintendo Switch in the cross-platform title! 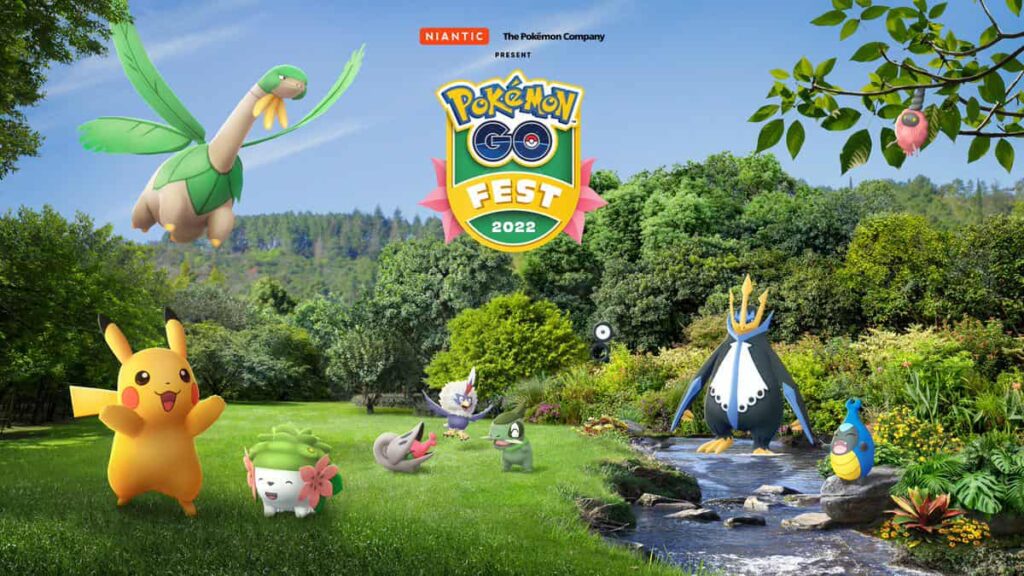 It’s hard to argue with a title that has taken the mobile genre by storm. While the hype behind Pokémon GO may have died down, Niantic’s magnum opus updates and support continue to persevere. With new generations of Pokemon added over time and events happening regularly, players can keep catching them all as they explore this augmented reality game, scouring the real world for additional Pokemon to add to their collection. . Players can even take on tough Raid Bosses with friends in specific locations if their team is strong enough to take down those Legendary Pokemon.

For more on Pokémon, visit some of our other Pro Game Guide articles like Pokémon Go: A Mega Moment – ​​All Quest Steps & Rewards.