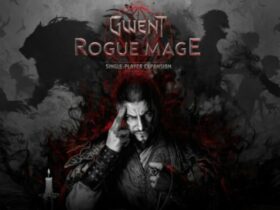 You’ve heard of the hottest five-star characters, but we’d like to put an overlooked group in the spotlight. Enemies in Genshin Impact serve their function as obstacles, as they often crowd around important locations and disrupt the player’s efforts. However, there was no need to design some of these enemies in such an attractive way, and yet HoYoverse went above and beyond. Join us as we rate the eight hottest enemies in Genshin Impact. 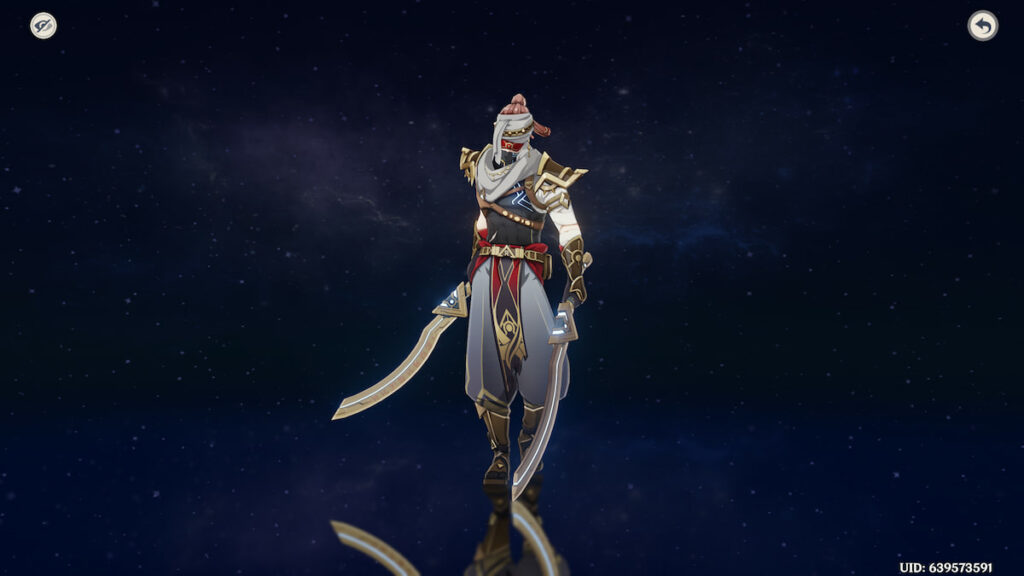 The description of this enemy claims that the mercenary “doesn’t care about anything outside of the job and the mission at hand”, but our love can change that. We could introduce this man from duty to a life of domestic bliss, have morning coffee together, and take care of our two pets. “Your job is too dangerous,” we plead, but like Eliza to Alexander Hamilton, our words aren’t taken to heart by our stubborn spouse. 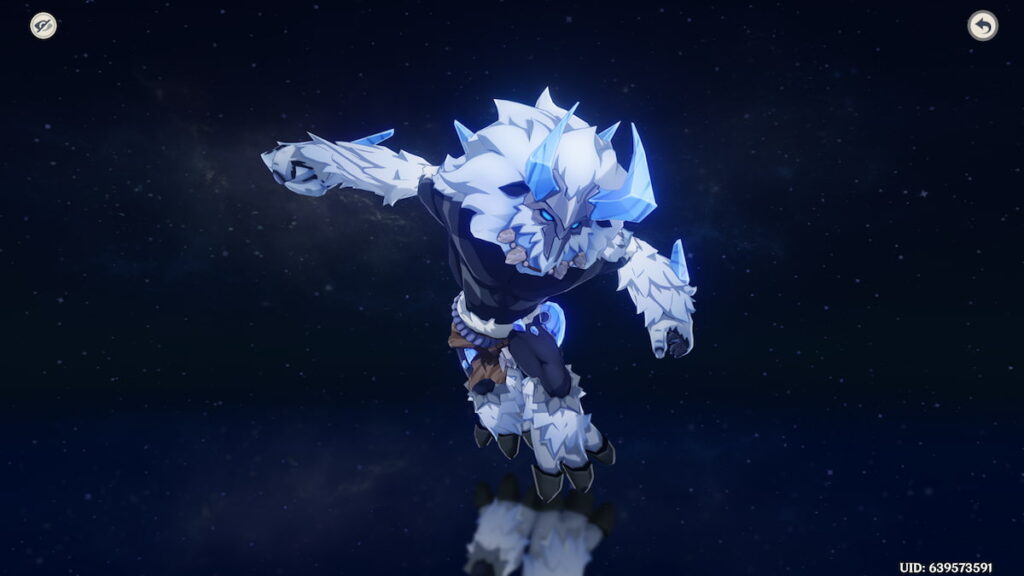 Bless our Kratos-loving hearts, because this huge snowy hunk is the Nordic-inspired man of our dreams. The Frostarm Lawachurl’s description describes his body as “refined to the limit”, but we don’t need any flavor text to see that. This man is torn and could protect us from any awakened ancient god of the tundra. 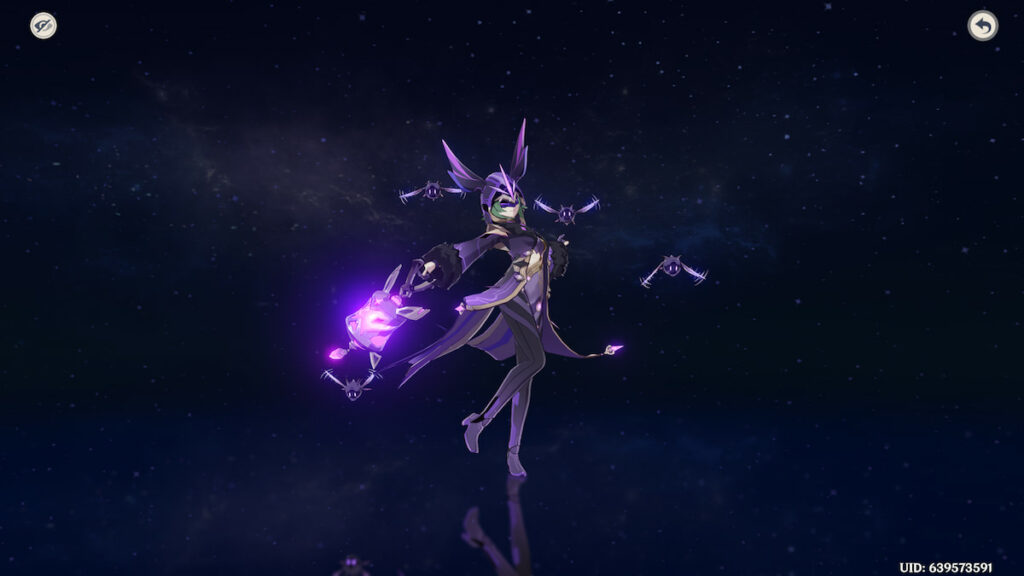 We love mystery women who might actually kill us. The Electro Cicin Mage is a playful and haunting woman who wears a mask that hides her identity. We believe that HoYoverse chose this design to protect us, as its exposed beauty would simply be too much for gamers to handle.

This elusive samurai seems to have been searching for something for decades, weighed down by a curse that can only be cured by our love. He is an electro user, which explains his shocking good looks. Call us a hopeless romantic, but we don’t need a router to know we have a connection. 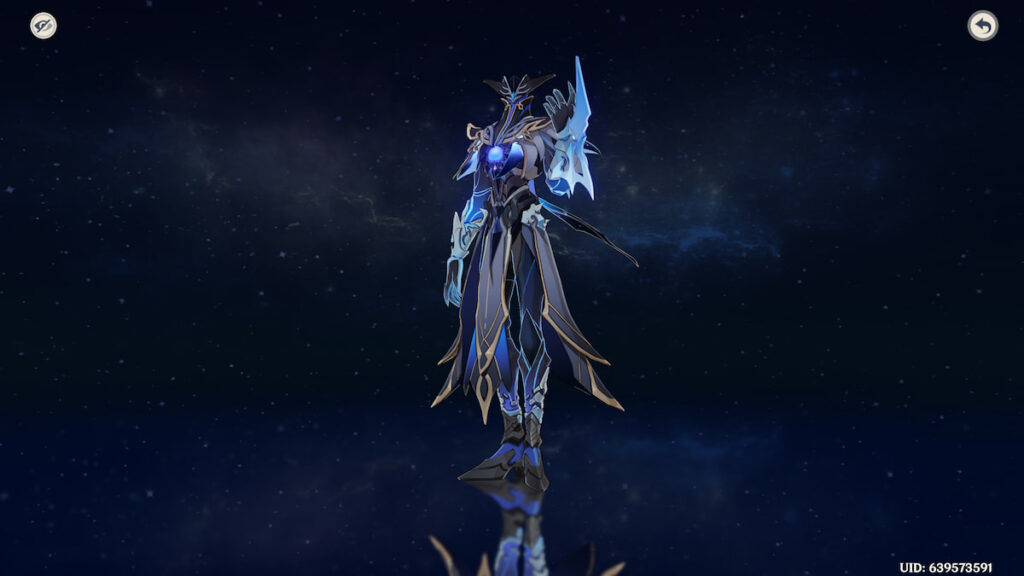 We love a man who knows how to dress for the occasion. According to their description, these men do not speak, but we love the strong and silent type. The armor and robes of this Abyss Herald exude the power of royalty, and despite their clawed gloves, we could absolutely find a way to hold their hand. 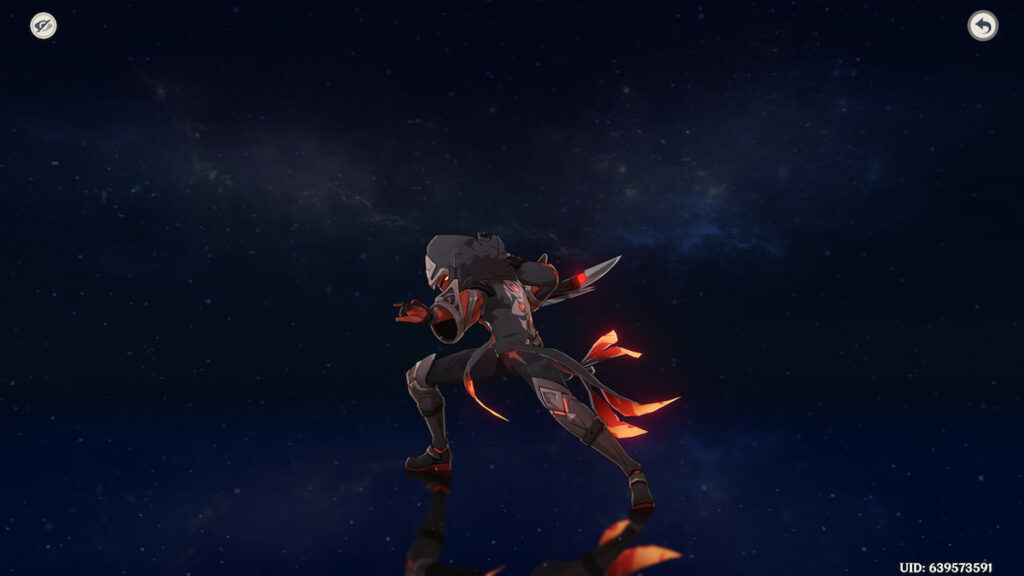 We’ve heard the Fatui are schemers, but with agents like this, it’s hard to turn your back on them. Agent Fatui Pyro is a simple businessman who settles debts, and yet his superiors have implemented this absurdly attractive outfit as a formal dress code. With an assassin-inspired hood and flamboyant coat, Agent Fatui Pyro climbs near the top of our list. 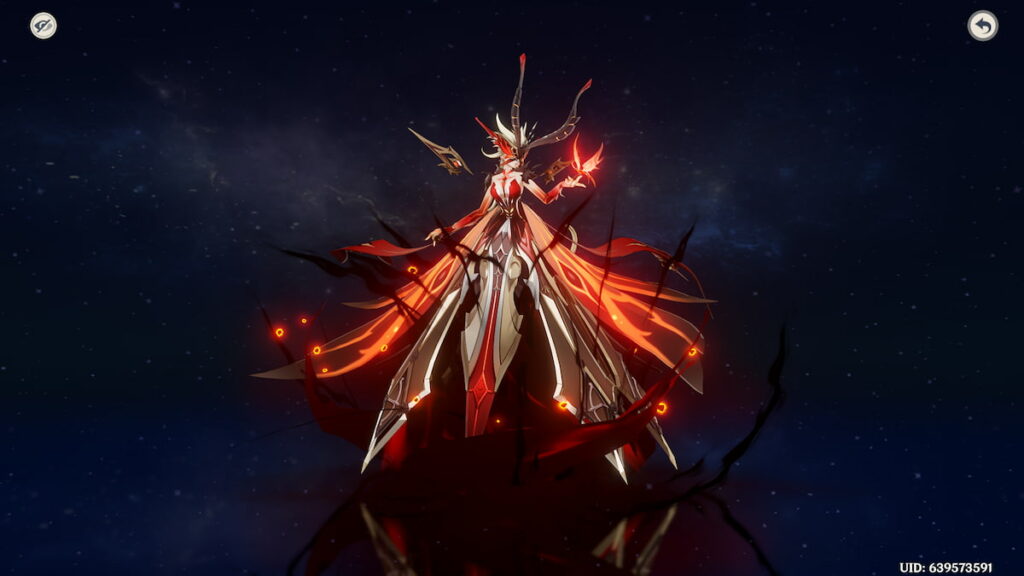 La Signora is a well-dressed woman who is ready to raze the world, and we would love to join her. Her presence is powerful and what she says, goes. She may only be the eighth of the Fatui Harbingers, but she is number one in our hearts. We must, however, avoid incurring her wrath, for we have seen the destruction of which she is capable. 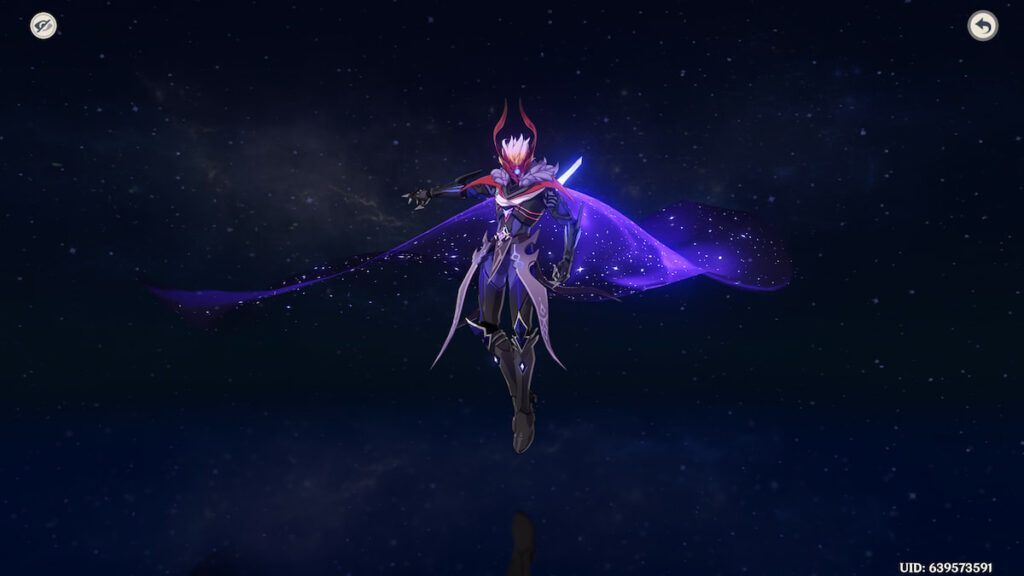 It’s a design feat for all three versions of Childe to be this hot. We hope HoYoverse is a fan of the enemies-lovers trope, as we’d like a romantic subplot with Childe. Ever since the player first met Childe, he’s been a devious and secretive man. He’s part of the Fatui Harbingers, and the Harbingers are bad, or so they expect us to believe when the 11th Harbinger looks like that. We can’t get enough of this attractive villain.