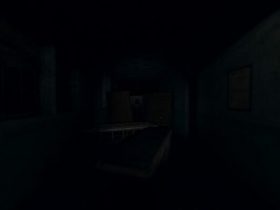 When is the Phasmophobia Apocalypse update coming out?

The next installment in the Assassin’s Creed franchise has been revealed at Ubisoft Forward 2022. Assassin’s Creed Mirage is set in the Golden Age of Baghdad and follows a street thief turned master assassin, Basim. There’s no concrete release date outside of 2023, but that doesn’t mean players can’t pre-order this gorgeous title. Here is an overview of each edition offered by Ubisoft.

All editions of Assassin’s Creed Mirage

Players can pre-order every version of Assassin’s Creed Mirage on the official Ubisoft website. There are physical editions for Xbox One and Xbox Series X|S as well as PlayStation 4 and 5. PC is limited to a digital version only. Note that anyone who subscribes to Ubisoft+ will receive the Deluxe Edition included with their subscription.