Cult of the Lamb Abilities Tier List – all abilities are ranked

Soulstone Survivors is a bullet hell roguelike in which you face hordes of enemies. As you defeat these enemies, Void Lords will appear, the true test of your skills. Your skills will vary slightly depending on the character you play as. This may leave you wondering about Soulstone Survivors characters.

All Heroes of Soulstone Survivors

There are 14 heroes to choose from when Early Access launches, and Game Smithing guarantees more will be added. With the launch of the title in early access, some heroes are locked, can change, etc. We will update this list as new heroes are added and revealed.

Each character has a different starting ability and passive skills. While you can largely pick up many of the same abilities regardless of your hero, they have a direct effect on your run. Here are all the Soulsstone Survivors hero characters. 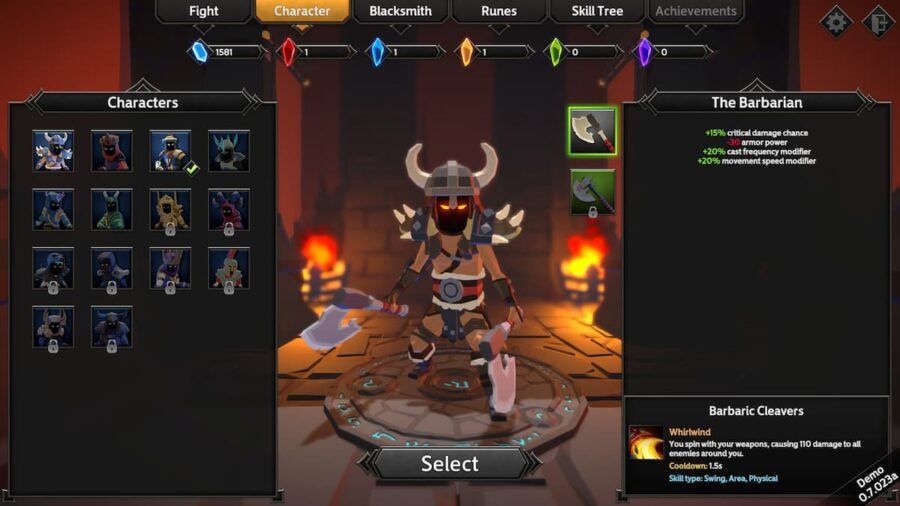 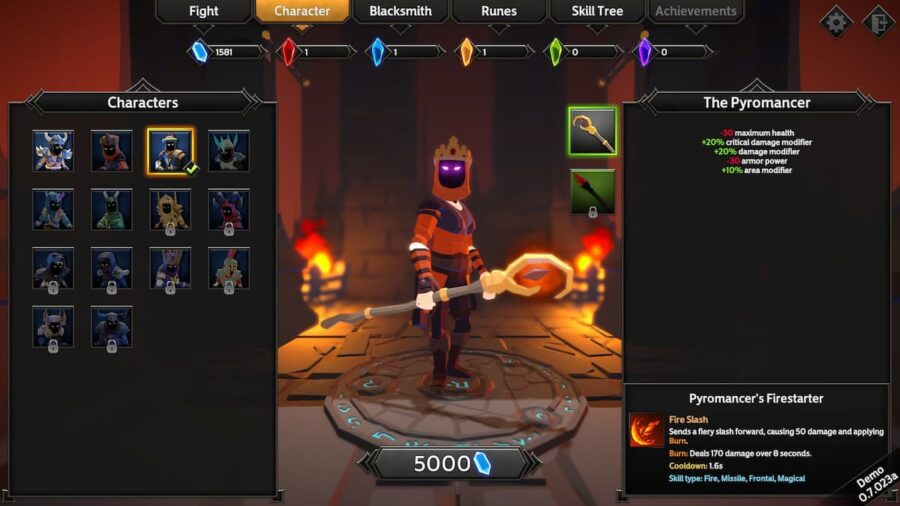 The master of dogs 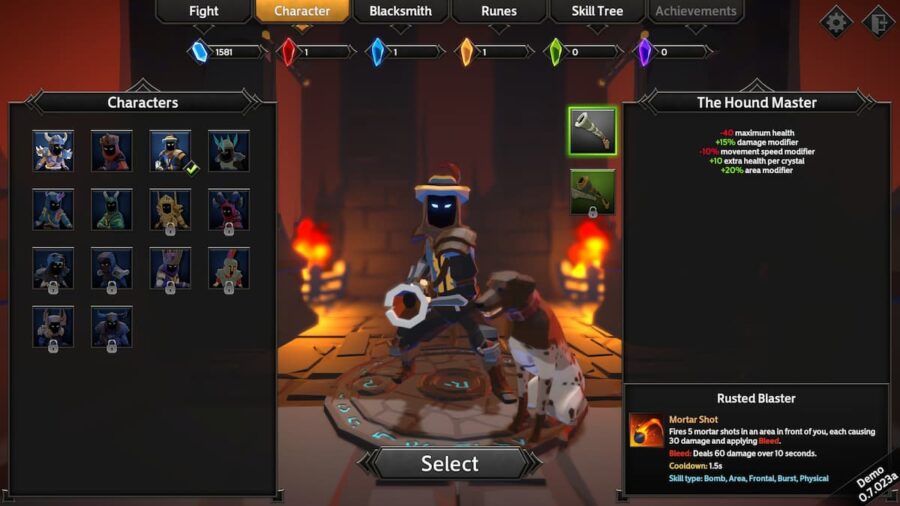 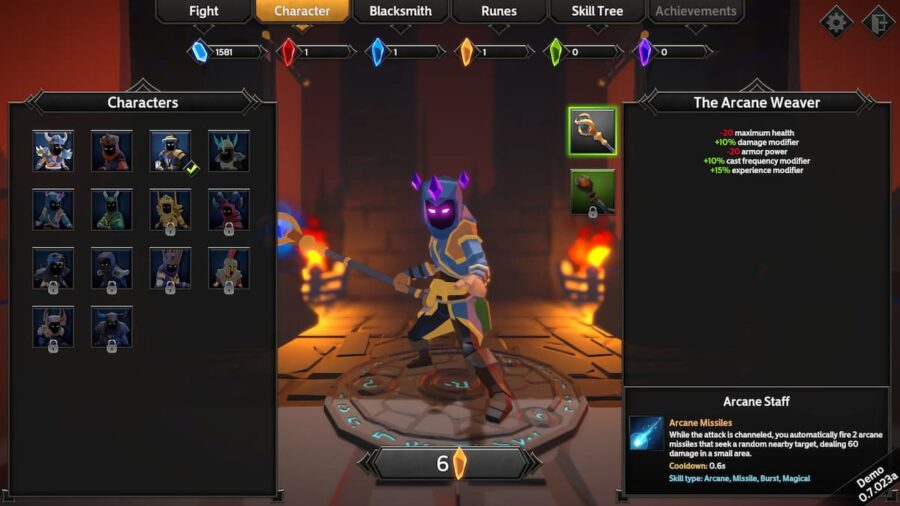 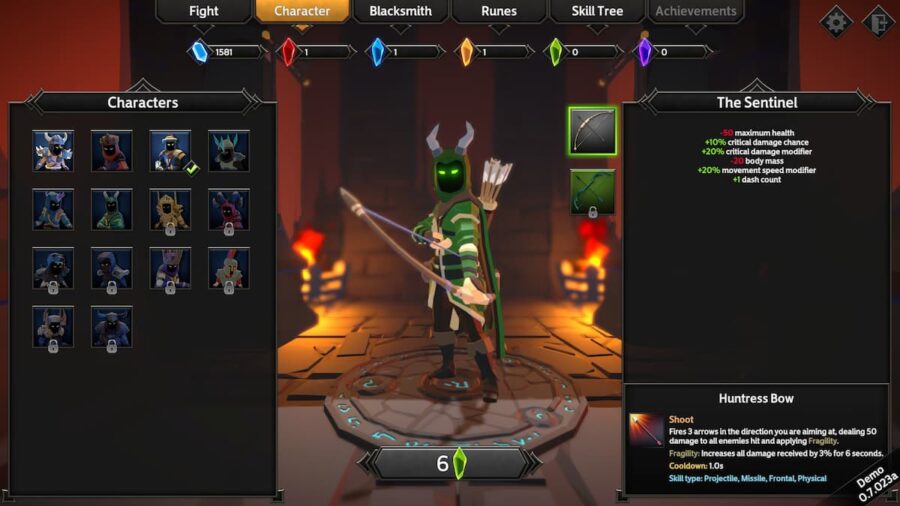