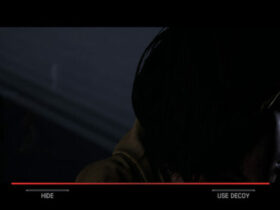 How to Unlock ‘The Final Girl’ Trophy/Achievement in The Quarry 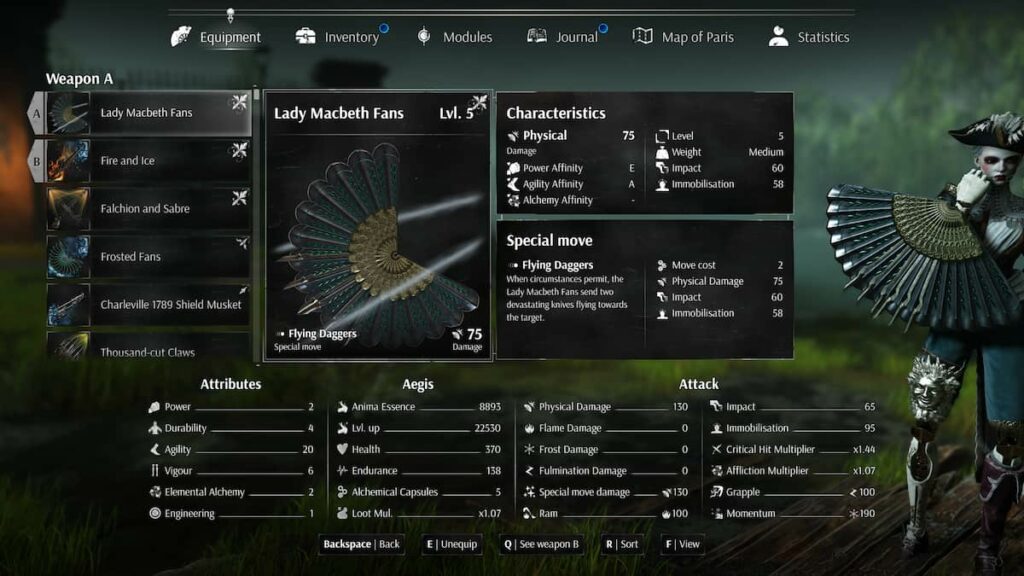 Fans are the starting weapon type of the Dancer class. Fans are an agility weapon with root damage allowing you to land critical hits on a regular basis. These close range weapons have moderate overall physical damage and medium weight. 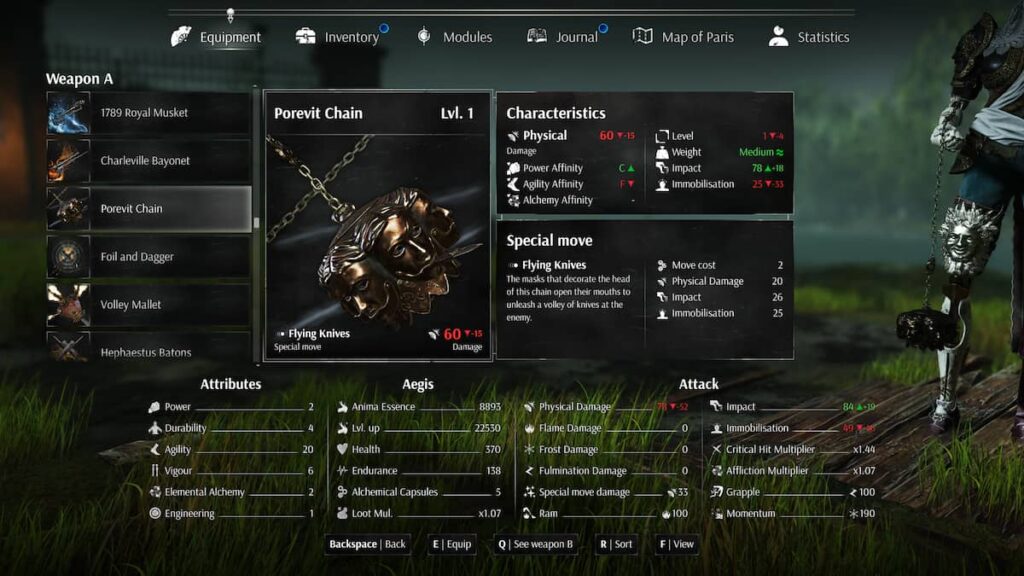 Chains are a power scale weapon and Chains are medium range weapons with a medium weight class. These weapons have high impact but low immobilization and high physical damage. They are a great choice for power-focused builds. 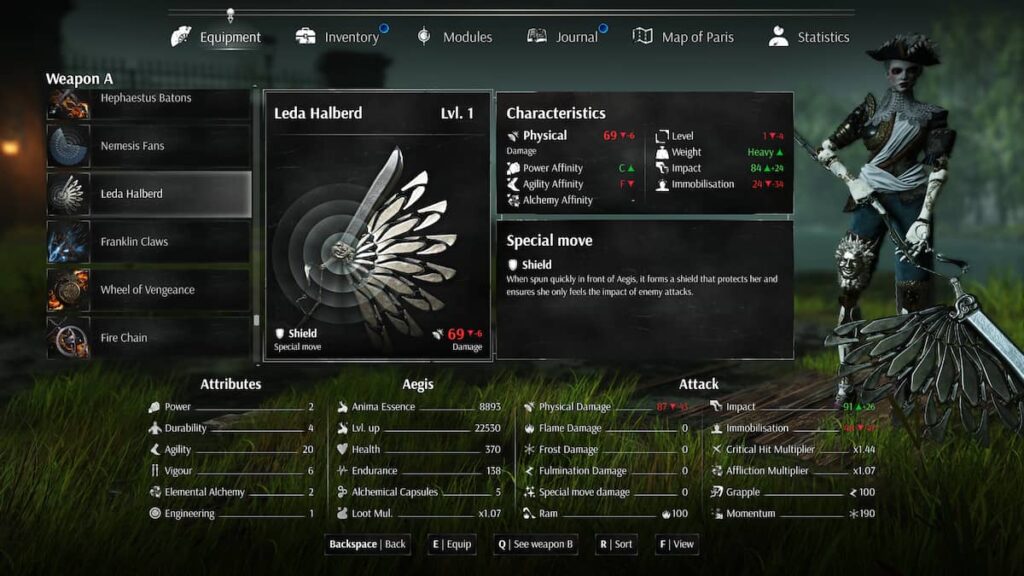 Halberds are the starting weapon type of the Soldier class. Halberds scale mostly with power, have high impact damage and medium weight. Halberds are a long-range weapon, best used against single targets that you want to stay away from. 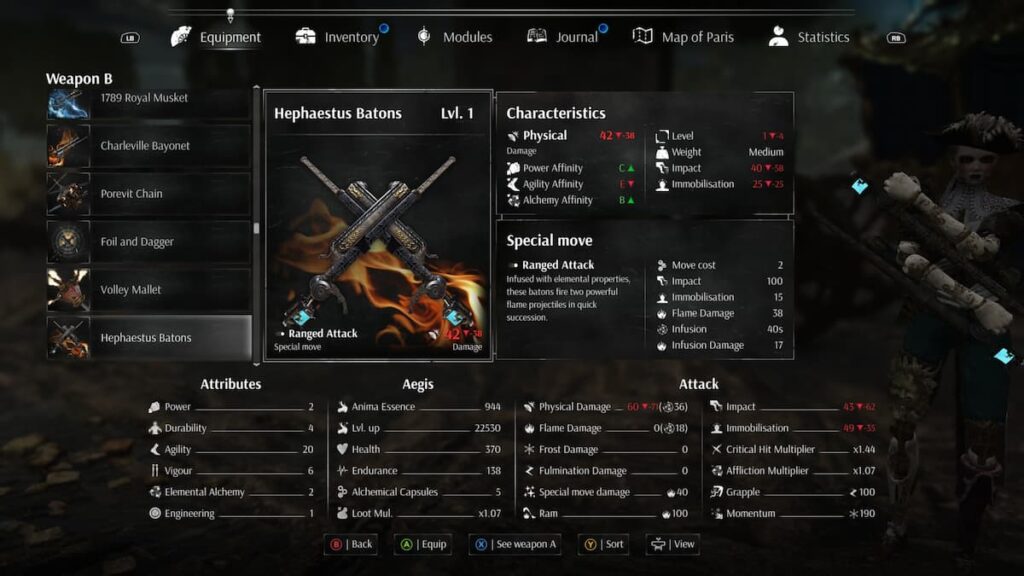 Tonfas or truncheons are the alchemist’s starting type of weapon. These weapons usually have an alchemy affliction and mostly scale with elemental alchemy. Tonfas are mid-weight weapons that do decent root damage. They are best used in builds focused on alchemical afflictions.

Related: Is there multiplayer or co-op in Steelrising?

Claws are fast, close-range weapons. Claws scale for agility and are a medium weight weapon. These weapons have low immobilization, impact, and physical damage. However, they compensate for this with fast attack animations. 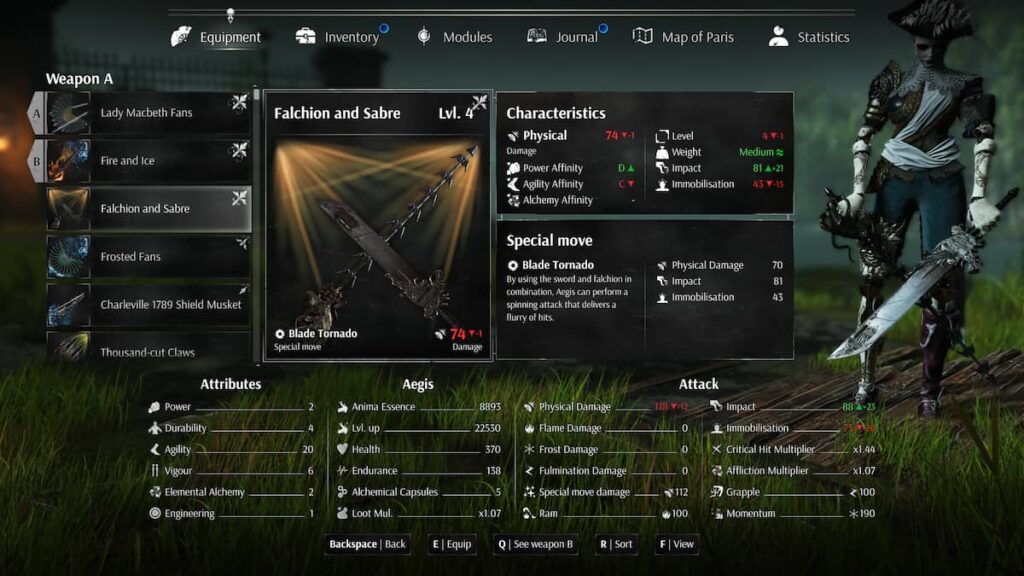 Dual swords are a type of agility and power scaling weapon. These mid-weight weapons have decent immobilization and impact with solid overall damage, and they’re best used in Agility and Potency hybrid builds. 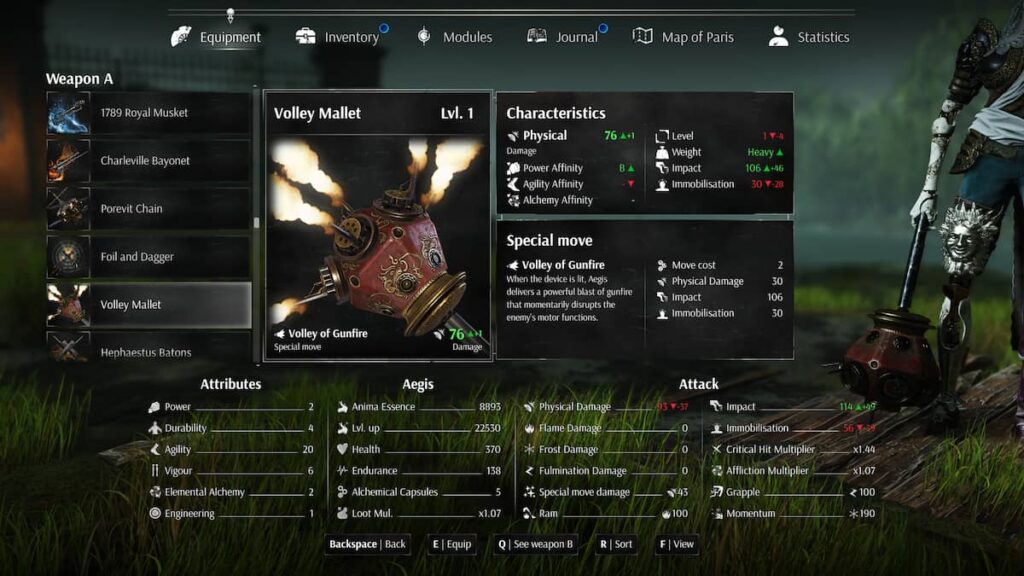 Maces are the starting weapon class for Bodyguard. Maces are a heavyweight class weapon that scales with power. They have high impact and physical damage, with low immobilization. Their attack animations are faster than Wheels, but their overall damage is lower. They are best used in Power builds. 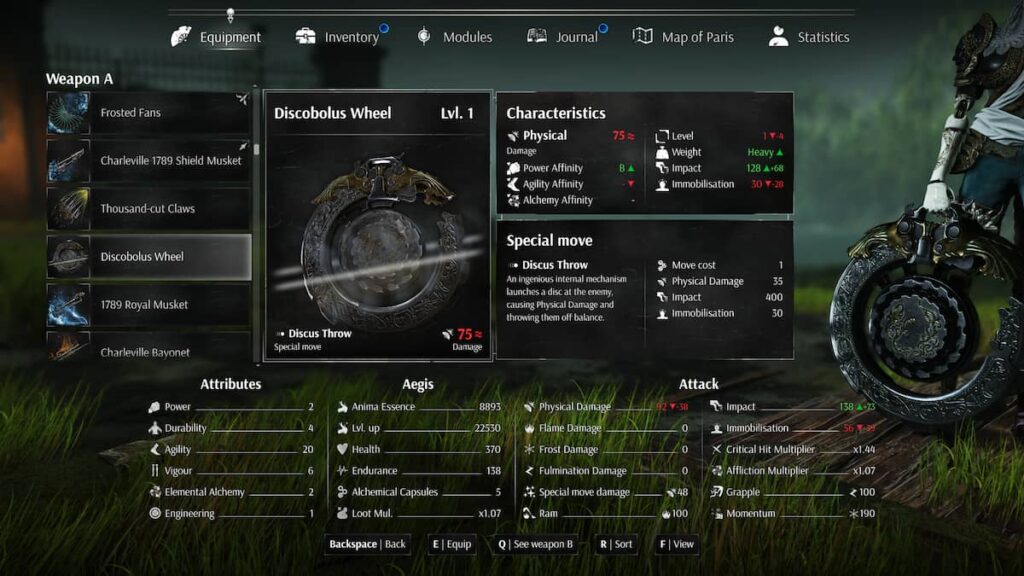 Wheels are a heavyweight class weapon. Wheels scale primarily with power and have high physical impact and damage, with low immobilization. These weapons have slow attack animations but can easily stun enemies with their high impact. Wheels are best used in heavy power builds.

For more Steelrising guides, check out Is there character customization in Steelrising? on ps4 games tips.