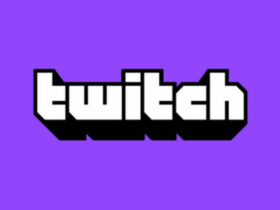 What is a Twitch Raid? Twitch Hosting and Raid Guide

Skull and Bones is Ubisoft’s long-awaited pirate game. It features combat reminiscent of Assassins Creed IV: Black Flag, but for a modern age. After several delays, it’s slated for release on March 9, 2023, which means you’ll have to wait a few months in 2023 before you can get your hands on it. Luckily, there are plenty of pirate games to play while you wait, and we’ve listed some of the best pirate games to play before Skull and Bones below. 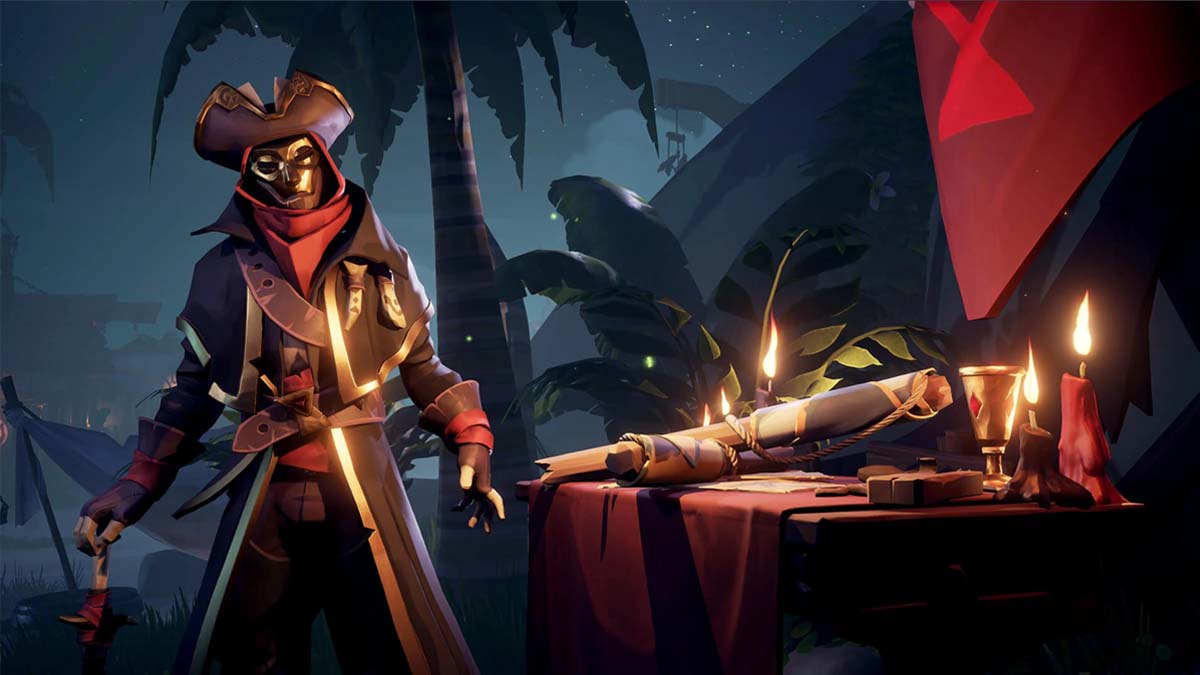 Sea of ​​Thieves is one of the most popular pirate games out there. It combines delicious pirate shenanigans with multiplayer, making it one of the best pirate experiences around. It’s also a live service game, which means it already has a massive amount of content and will be getting more over time. While you can certainly play alone, playing with friends is the best way to enjoy this title. Sea of ​​Thieves is available on the following platforms. 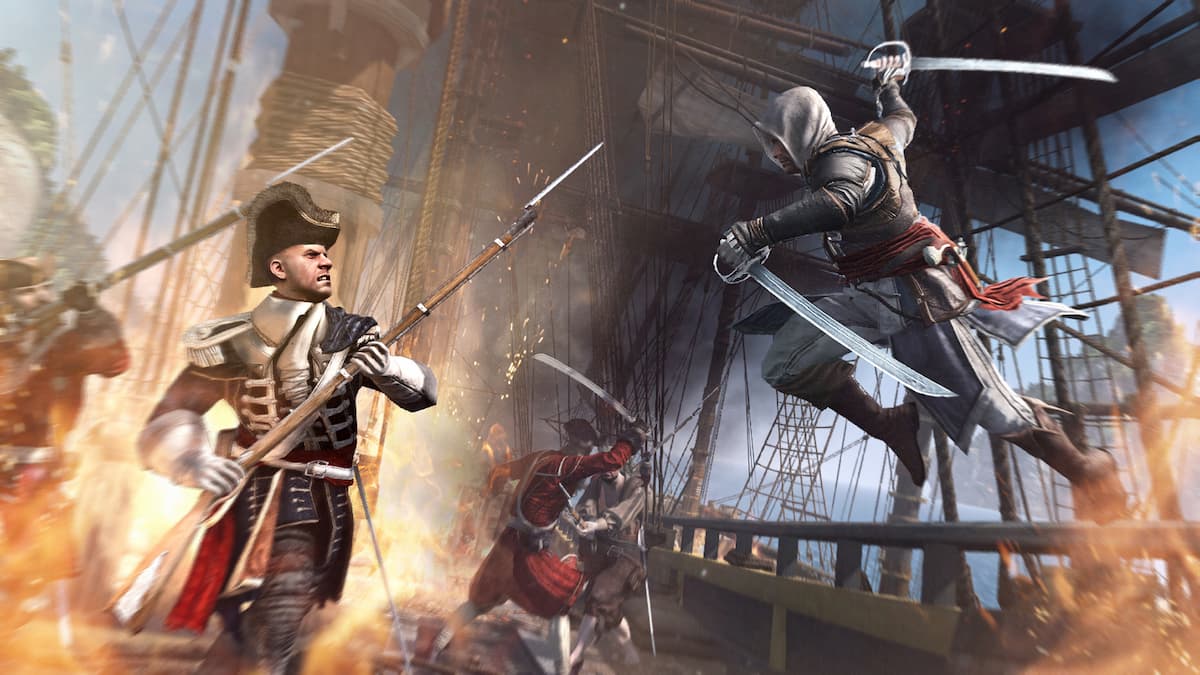 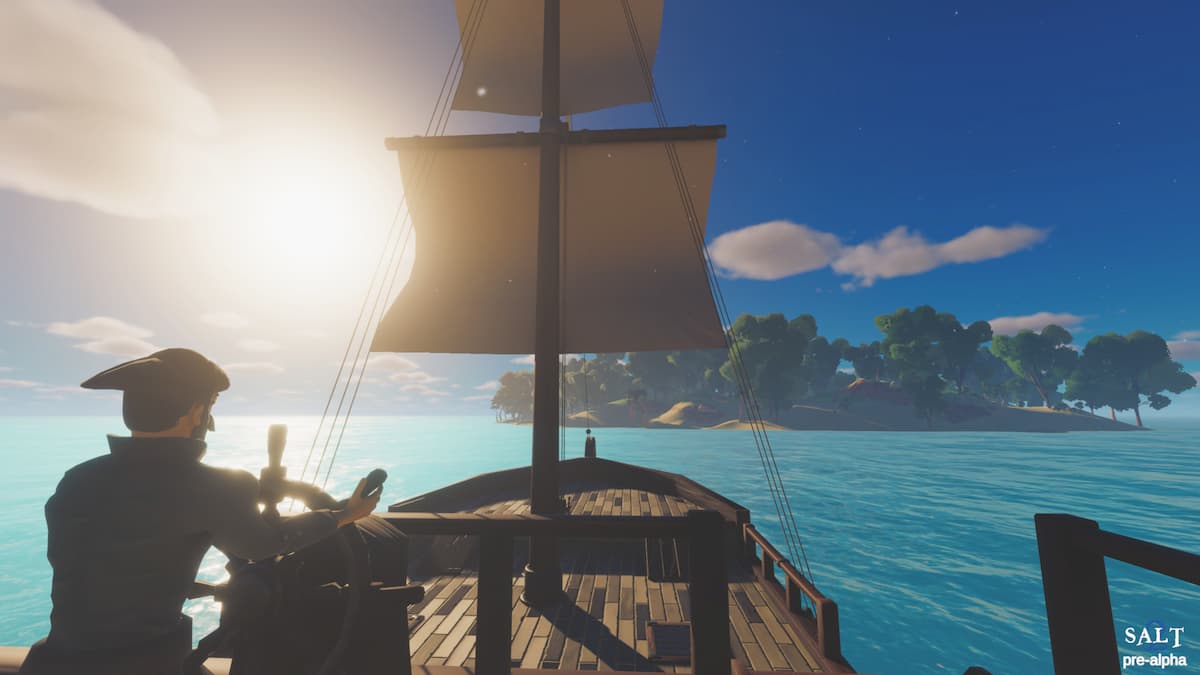 Salt 2: Shores of Gold offers a single-player pirate experience for those who don’t like the multiplayer aspect of Sea of ​​Thieves. This pirate game focuses more on the RPG aspect than Sea of ​​Thieves but features a similar style and gameplay. It features a procedurally generated world, ensuring you’ll always have horizons to navigate to. Be sure to decorate and customize your ship along the way. Salt 2: Shores of Gold is available on the following platforms.

Back to Monkey Island

Pillars of Eternity II: Deadfire is an exceptional pirate adventure mixed with classic dungeons and dragons. Assemble a crew and chase a rogue god across the world. Act as captain of your ship and assist other members of your party through a dangerous journey. It offers real-time or turn-based combat, depending on your desires. This CRPG may be different from the other titles on this list, but it nails the pirate theme. Pillars of Eternity II: Deadfire is available on the following platforms. 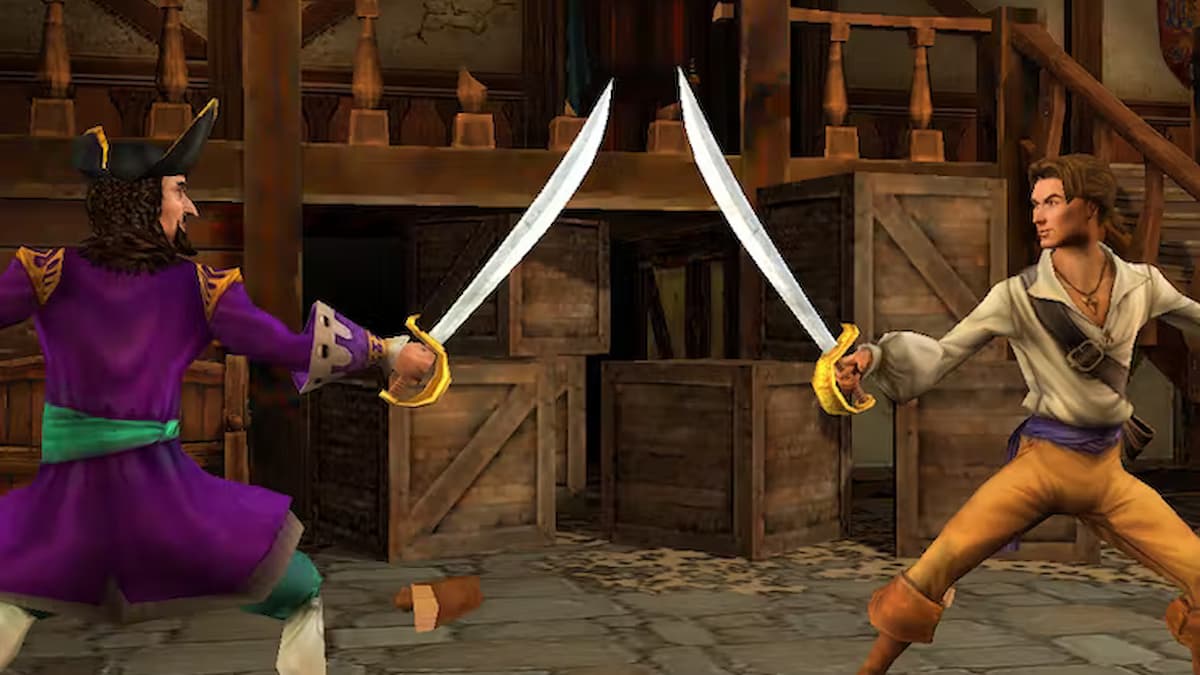 Sid Meier’s Pirates is a classic and a must on this list. Few pirate games have achieved the success of this gem. This open-world RPG was way ahead of its time and still holds up today. Explore the Caribbean and live the pirate life as you battle pirates, raid villages and ships, find romance, unearth buried treasure, and more. Sid Meier’s Pirates! is available on the following platforms.

For more information on pirates, see What does the Red Sea mean in Sea of ​​Thieves? and Is there character and ship customization in Skull and Bones? on ps4 games tips.