Moonlight of Xiphos – How to Get, Ascension, Stats & Who Can Use It in Genshin Impact

To download and install mods for Half-Life Alyx VR, you need to go to the Steam Workshop page for one of these mods. Once in the Steam Workshop, you can download the mod by clicking the Subscribe button. Press the Subscribe button to start the mod download. After subscribing, let the mod download and the mod will appear in-game the next time you launch Half-Life Alyx. 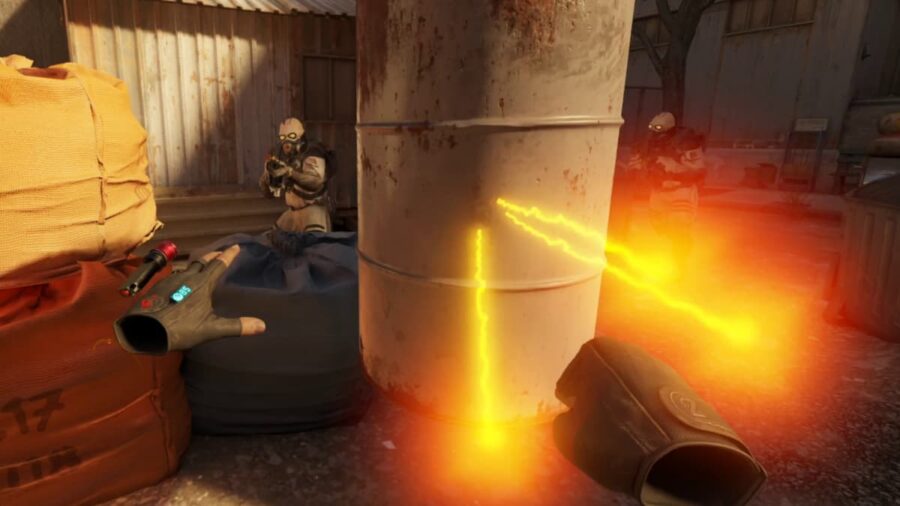 Glorious Gloves is a mod that turns the game’s Gravity Gloves into a new and improved set. These new gloves include features such as levitation and the ability to damage enemies with thrown objects. We recommend you to download this mod if you were a fan of Gravity Gun from Half-Life 2.

Stunstick is a mod that adds a working Stunstick weapon based on previous games in the series to Half-Life Alyx. Players can use the Stunstick as a weapon to fight enemies in melee range, so download the mod if you are looking for a new user-friendly weapon. 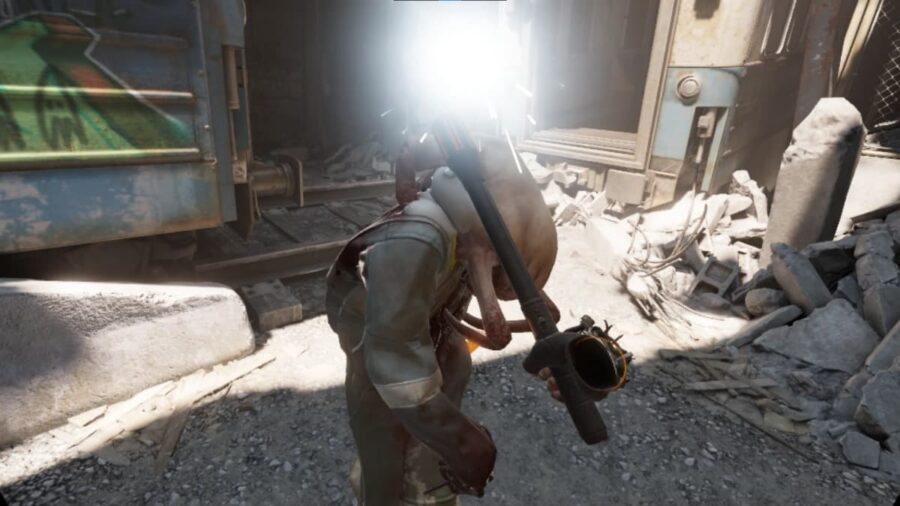 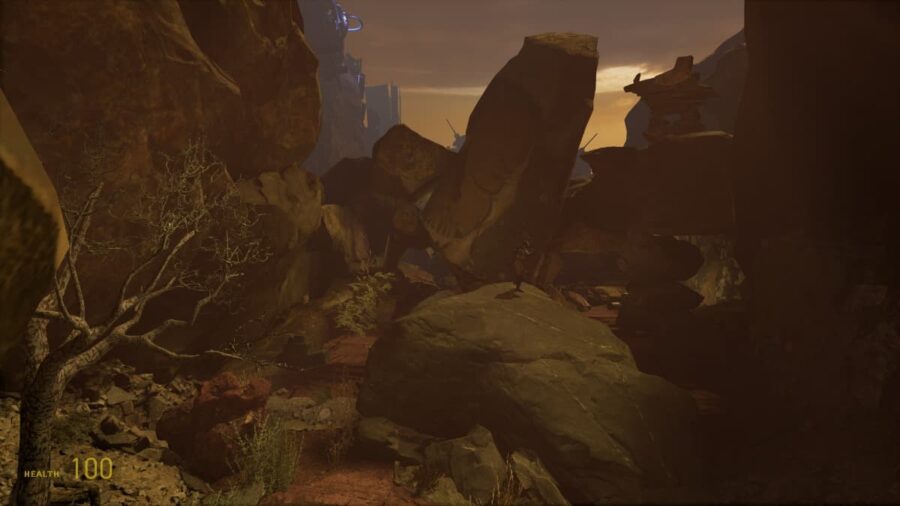 Red Dust is a fun arena mod that adds a series of six battle arenas for players to challenge each other in. In the arenas of Red Dust, players will face waves of enemies including Combine Soldiers and Headcrabs in large open environments. We recommend downloading Red Dust if you want to explore a challenging arena map mod. 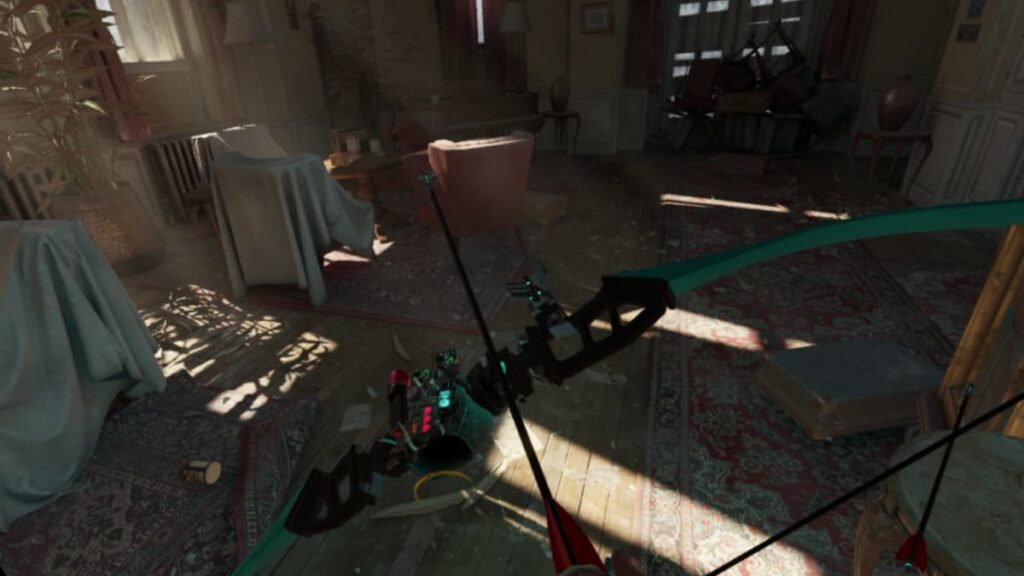 The Recurve Bow mod adds a fully usable Bow weapon that players can use in the Half-Life Alyx campaign. Download the Recurve Bow mod if you are an archery fan and want to try a bow in VR. if you install this mod, you will be able to grab your new bow at the start of missions. 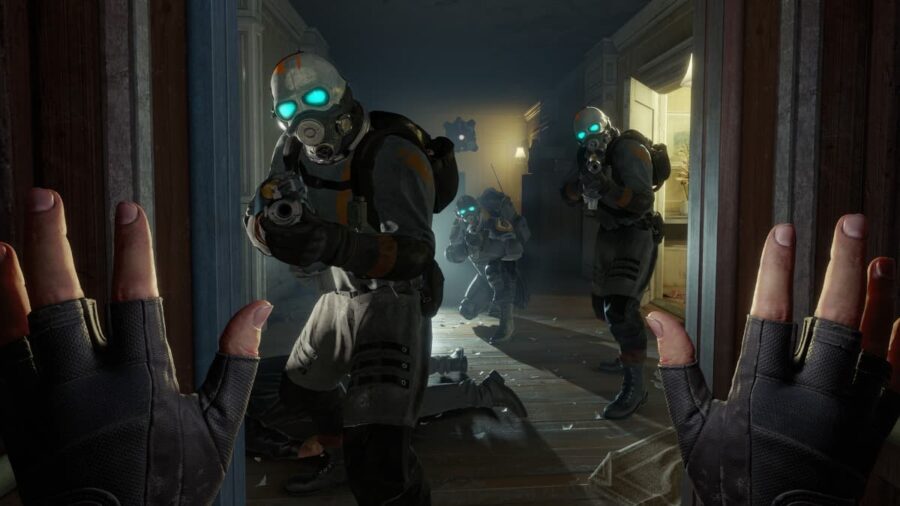 The Sprint Button Mod adds a sprint function which allows players to move faster. Moving faster will allow you to position yourself in battle and move quickly through various maps and arenas. We recommend grabbing this mod to improve your experience and mobility in Half-Life Alyx. 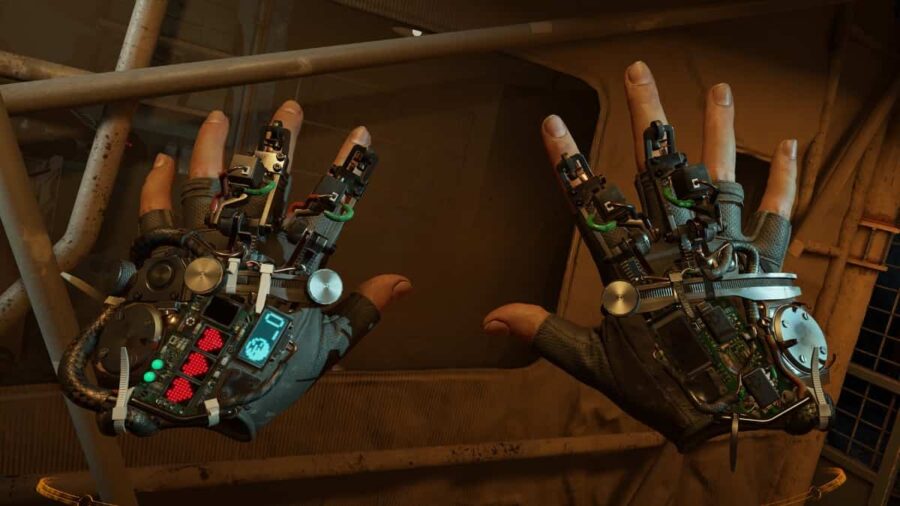 The Flashlight Toggle mod adds a toggle button for flashlights in Half-Life Alyx, allowing users to quickly turn flashlights on and off. Another great mod that we recommend grabbing for that extra quality of life boost.