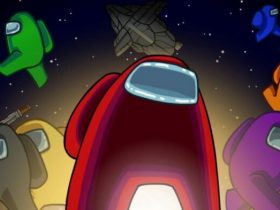 What are the maximum and minimum players needed in Among Us?

Shiny Pokémon are among the most sought after in Pokémon GO. There are plenty of opportunities to catch Shiny Pokemon in-game, especially during the many in-game events that Niantic hosts every few weeks. Litwick is a Pokemon whose shiny form is long overdue, and players will soon have the chance to catch it.

How to Catch a Shiny Litwick in Pokémon GO

Shiny Litwick can be caught most easily during the October 2022 Community Day event. nature. The chance of encountering a shiny during this event is much higher than the normal chance percentage, so players wishing to obtain a Litwick shiny should do their best to participate in the celebration.

Outside of Community Day October 2022, players will have the best chance of catching a Shiny Litwick when it becomes available in Raids or Egg traps, as these encounters give players a slightly elevated chance of encountering a Shiny form . 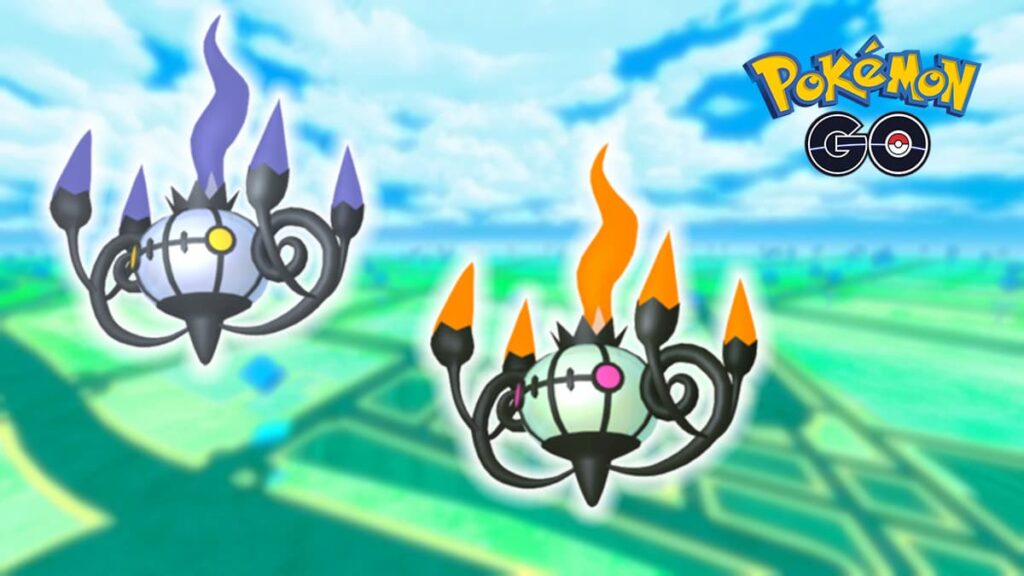 Litwick has two other evolutions, Lampent and Chandelure. Both of these Pokemon will also have their shiny forms in the game. To turn a Litwick into a Lampent, players will need 25 Litwick Candies. To evolve further into a Chandelure, players need 100 Litwick candies. This puts the total Candy cost to evolve Litwick into Chandelure at 125 Litwick Candy.