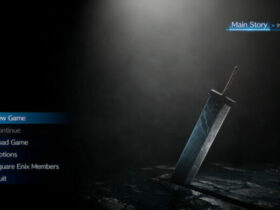 How to change the display monitor in Final Fantasy VII Remake

The short answer is yes, you can clear most of the new content as a single player, but you’ll need to make some changes. Outriders Worldslayers adds a new difficulty scaling system called Apocalypse Tiers. Apocalypse Tiers replaces the previous world tier system and now levels up to level 40. If you attempt to complete the story campaign in single player, you must lower your Apocalypse level to a comfortable level to defeat enemies and bosses.

How to play Trial of Tarya Gratar solo in Outriders? 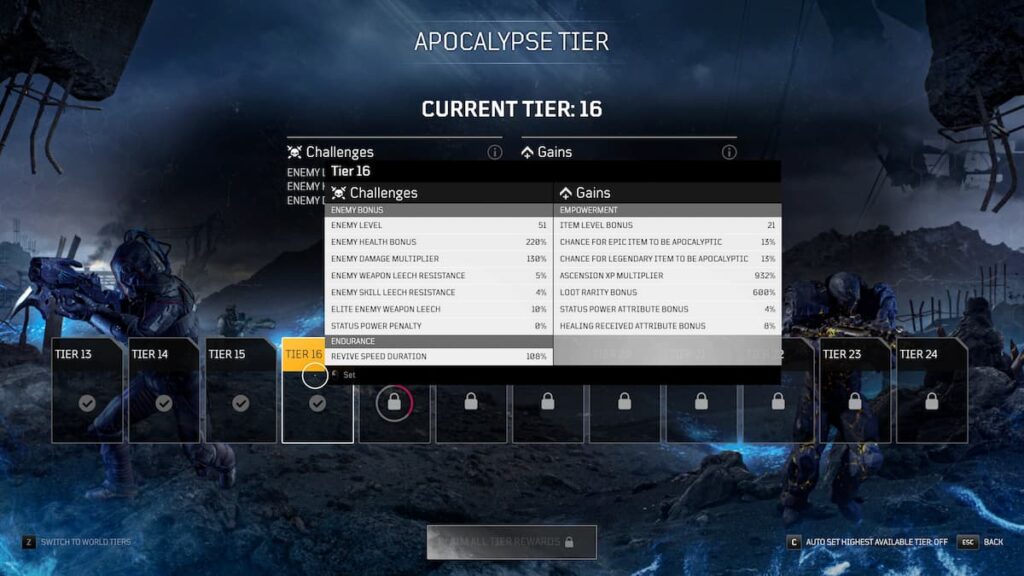 After completing the campaign, you will gain access to Tarya Gratar’s Trial. This endgame trial is a gauntlet through several arenas and boss fights before reaching the true final boss of Outriders Worldslayer. This encounter is specifically balanced towards groups.