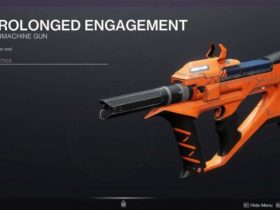 For all the kids yearning for life is the final world quest in the Aranyaka: Part III – Nursery of Lost Dreams questline. In this segment, you and Arama finally face off against the Avatar of Marana, the entity responsible for spreading the Withering to Sumeru.

To unlock this world quest, you must first complete Aranyaka’s questline until For the Children of the Past, where you finally enter the cave plagued by Marana’s avatar. Once inside, For All Children Who Long for Life will begin immediately.

In this world quest, you will control the traveler Dendro at level 80 with preset stats, constellations, and artifacts. Start by following Arama to the clearing with Marana’s avatar. After that, follow Arama again to the first Withering Zone. Arama acts as a healer, so approach him when your HP drops. Also watch out for the Decay meter above your HP bar and make sure to approach Candles of Life to avoid dying. 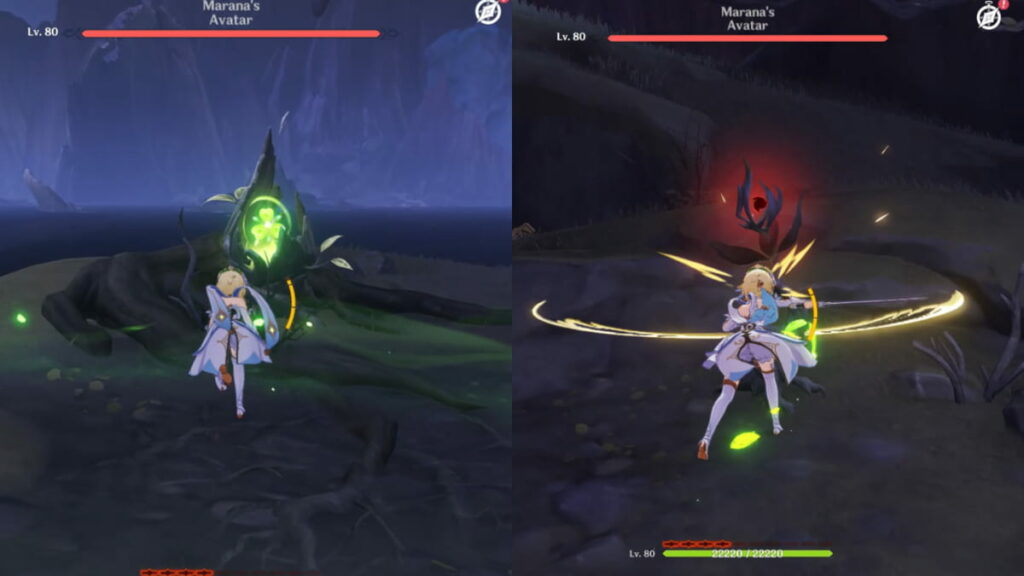 Since you don’t have an archer on the team, interact with the sprouted branches to summon a healthy Dendrograna, then attack the withered branches using a charged attack. After getting rid of all the withered branches in the area, defeat the enemies and destroy the wither tumor. You will then be prompted to return to Marana’s avatar. You can use the Four Leaf Seals to head into the combat area. 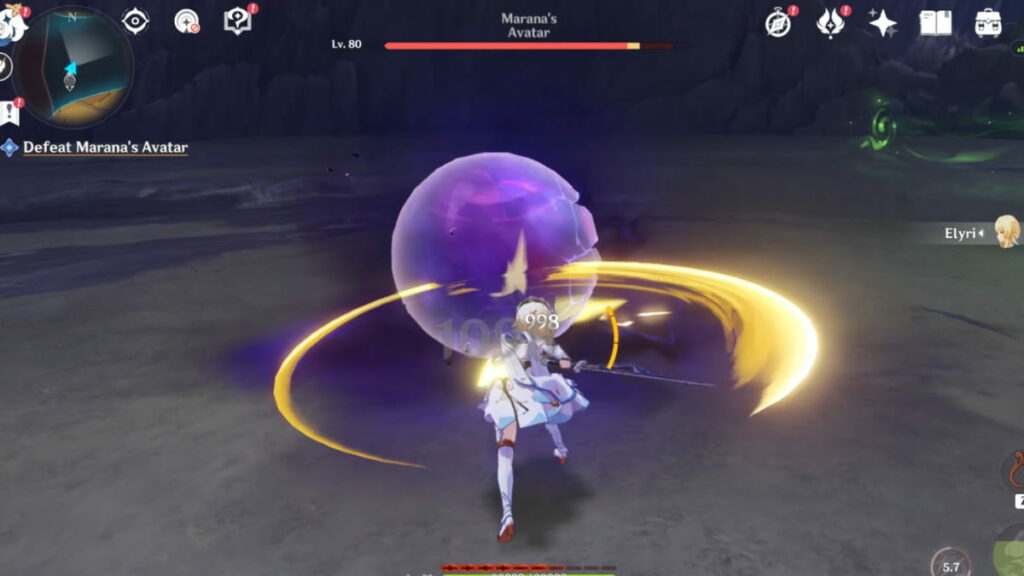 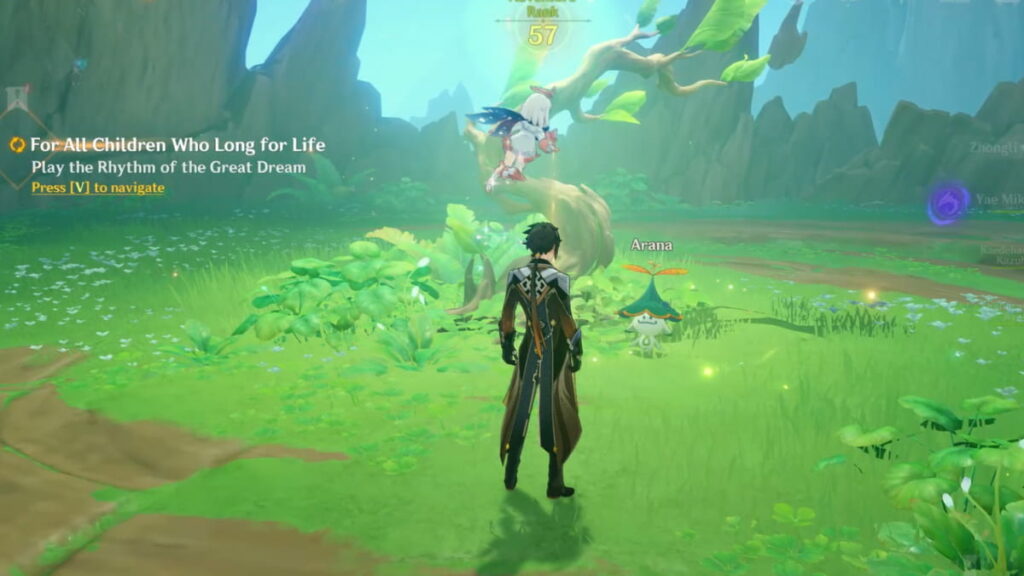 After defeating the Avatar of Marana, a series of cutscenes and dialogue will begin. Once they’re done, equip the vintage lyre and play the Big Dream Rhythm (fa > mi > so > fa > do on the first line) next to Arana to complete the world quest.

Check out our guide on How to Complete Drusus Riddle Sumeru City Notice Board Puzzle in Genshin Impact to unlock a hidden world quest in Sumeru.