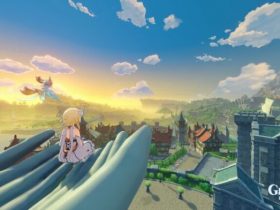 Genshin Impact Banner History – Complete List of Banners up to 3.1

Svartalfheim is the first semi-open area in God of War: Ragnarok, consisting of 13 different sub-areas. One of them is Radsvinn’s Rig in Bounty Bay. While exploring Nidavellir, you will come across a character named Raeb in the tavern. They’ll give you the “In Service to Asgard” boon, which will mark three mining rig locations on your map. As with most locations in the game, there are several collectibles to find on the platform.

This quick guide will tell you where to find all the collectibles in this location. You can expect to find: 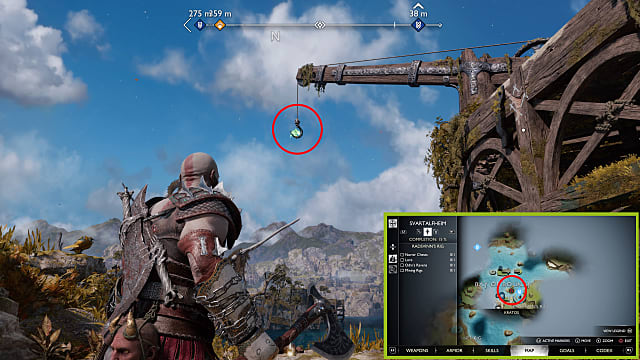 Land on the beach for Radsvinn’s Rig and follow the path left past Sindri’s shop. Climb the cliff with the Blades of Chaos and turn left. Look up and you will see the crow perched on a hook above the water.

Scroll of Knowledge (climb the ladder)

Go to the back of the area behind the fireplace and look on the floor to the right of the chest near four crates for this Scroll of Knowledge. 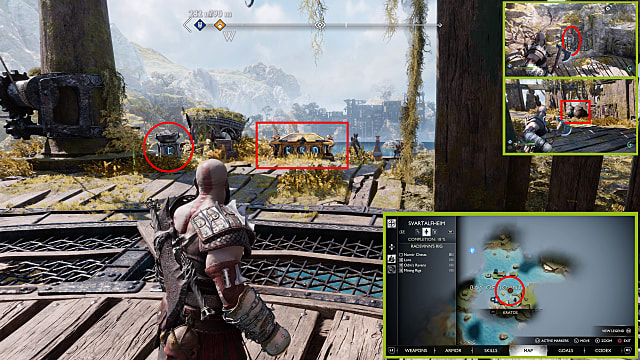 This chest is to the left of the fireplace. The runes in this chest are connected to braziers, which you’ll need to ignite either with your Chaos Blades by pressing L2 + R2, or by using the explosive barrels around the area.

These are all the collectibles on Radsvinn’s Rig in God of War: Ragnarok. If you haven’t picked them up already, we also have a guide for Althjof’s Rig here, showing you where to find the Raven, Legendary Chest, and two lore chunks from the location.