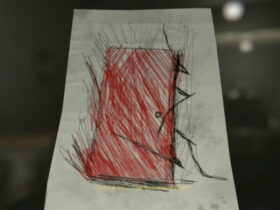 How to Find the Red Basement Door in MADiSON Horror Game

A new action/adventure RPG is on the scene, this time with a unique and historically rich backdrop. Players can transport themselves to 10th century China in Where Wind Meets. The game will be released on PC in the future with open world capabilities and lots of action.

What is Where Wind Meets about?

Where Wind Meets is an open-world historical fiction RPG with a strong focus on action and adventure elements. The protagonist is a wandering swordsman with no current alliances. As a player, you will decide which path they take and feel the effects of what you choose. Check out the five-minute extended reveal trailer below:

What is the framework of Where Wind Meets? 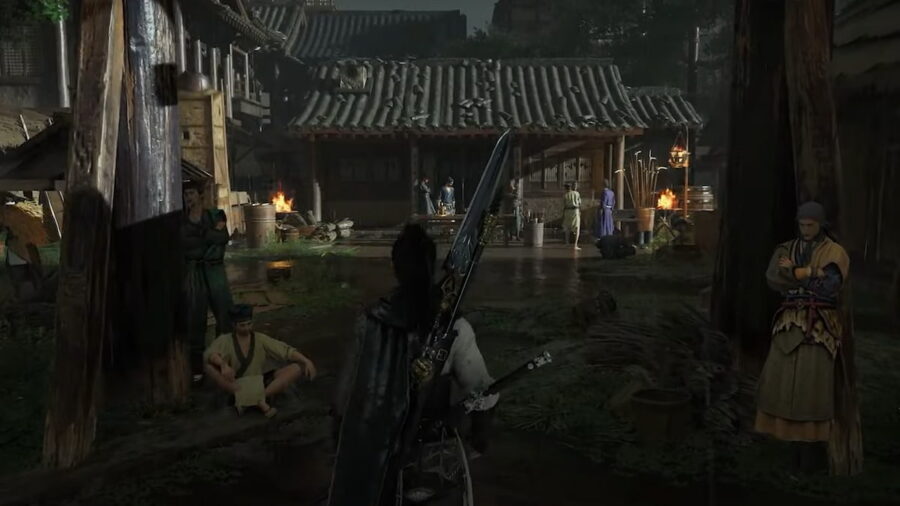 Where Wind Meets is set in 10th century China (960 AD), specifically at the end of the Five Dynasties and Ten Kingdoms era of Chinese history. This period was marked by instability and many changes in culture and government. During the 960s, China was on the brink of ruin due to the constant political conflicts occurring at the time. In Where Wind Meets, this is deeply reflected in all facets of the game. Players will also witness precise weapons and martial arts used by the protagonist.

What platforms will Where Wind Meets be broadcast on?

Currently, Everstone Games has confirmed that Where Wind Meets will release on PC for gamers. There are no further confirmations from other platforms, so for now it looks like the studio only intends to release it on PC. We’ll update this article if more platform versions are announced for Where Wind Meets.