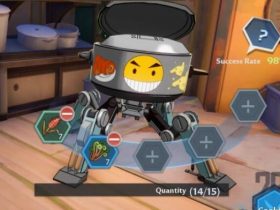 Pokémon Natures are more than just personality traits for a player’s Pokémon. Natures will increase one stat of the Pokemon by 10% while decreasing another stat by the same amount. These can apply to every stat of the Pokémon except for HP, which has no corresponding Nature that increases or decreases it. Natures are normally random, but there are ways to manipulate them so players get the one they’re looking for. Here’s how to choose the best Nature for a Pokémon.

How to Choose the Best Nature for Any Pokemon

When considering a Pokemon’s nature, players should first think about what they want that specific Pokemon to be strong. Each Pokémon has different base stats, and some Pokémon have much stronger base stats than others. For example, Charizard’s highest stat is its special attack with a much lower attack stat. Charizard has access to both physical and special moves, but with a higher special attack, players would be in a better position to go for a nature that increases this stat. Alternatively, players can opt for a nature that increases one of Charizard’s other stats while being careful not to lower the stat used by Charizard.

For reference, Charizard’s base stats are:

Related: 11 Pokemon That Can Heal In Battle

Things to Consider When Choosing a Pokémon’s Nature

When looking at a Pokemon’s base stats, players can consider their moveset and the overall role they want to play in battle. For Charizard, players can choose to make Charizard defensive or offensive, opting for a nature that boosts his defensive or offensive stats without sacrificing any of those stats. Bold nature will increase Defense while decreasing Attack, a stat Charizard doesn’t use much. Modest Nature will increase Special Attack while decreasing Attack, giving Charizard more damage for its powerful Special Moves. The same can be done with Speed ​​instead, opting for Timid Nature instead.

Applying this logic to other Pokemon can be tricky when a Pokemon has similar Attack and Special Attack stats. Looking at Infernape, a Pokemon with equal Attack and Special Attack, players have a few choices. If players want both physical and special moves without lowering their Pokemon’s speed, that’s when natures that lower the defense or special defense stat should be considered. This means that the Pokemon will be fragile, but some Pokemon have low defenses anyway and won’t miss that 10%. Alternatively, players can instead choose a neutral nature so that no stats are increased or decreased.

Steps to Choose the Right Nature for Pokémon 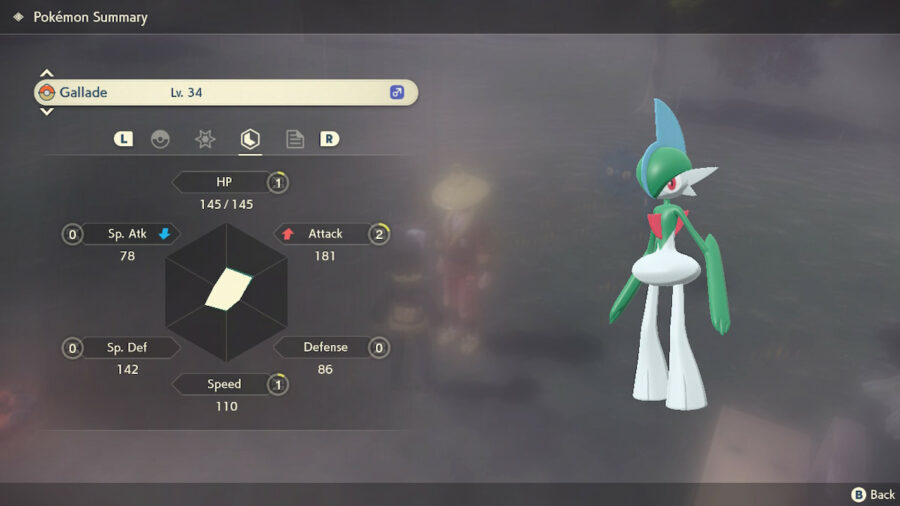 Related: What Do Natures Do In Pokemon?

There are 25 natures in Pokémon, five of which are neutral natures that are all exactly the same. Neutral natures are fantastic on their own, as many Pokemon don’t want their stats reduced. With so many Pokemon having different base stats, movesets, and abilities, it can be difficult to decide which Nature players want their Pokemon to have. There are a few natures that are considered the best, or at the very least, the most common when playing the game.

For more Pokemon guides, check out the rarest Pokemon in Pokemon GO on Pro Game Guides.