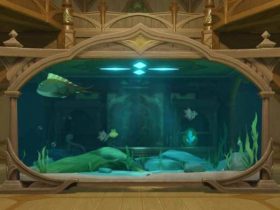 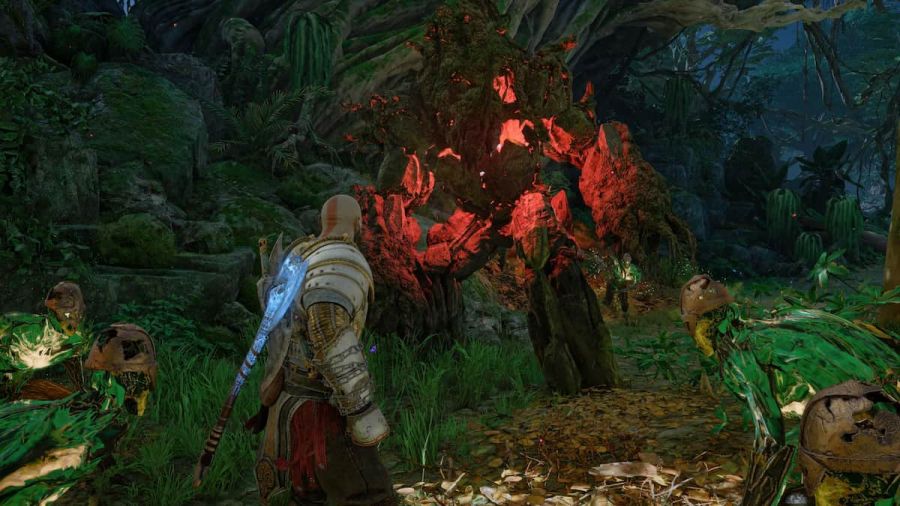 God of War Ragnarok is packed with challenging boss fights, pitting players against giant enemies and ancient beings. One of the toughest enemies in the game is the Elder of the Forest found in Vanaheim. This fight is made even more difficult because, at this point in the game, Kratos is without an ally or a companion, which means he cannot rely on this extra help to defeat his enemy. There are a few things to note when facing the Elder of the Forest. Players who have completed God of War 2018 will be familiar with this enemy type, but newcomers might be surprised. The Ancient of the Forest is most vulnerable when the center of his body opens. Unfortunately, this usually happens when he attacks. This means players often need to dodge and attack quickly with precision. This is when players will deal the majority of damage to the Elder of the Forest.

The Forest Elder will occasionally drop small orbs that Kratos can pick up and throw at the enemy. This will stun the Ancient, giving players the ability to attack and deal massive damage. Orbs aren’t always obvious when they drop, so players should be vigilant when fighting this enemy.

There are a few key points to remember when facing the Elder of the Forest. Remember these essential tips: