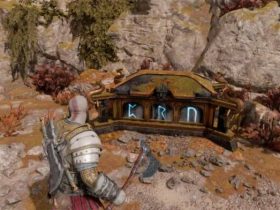 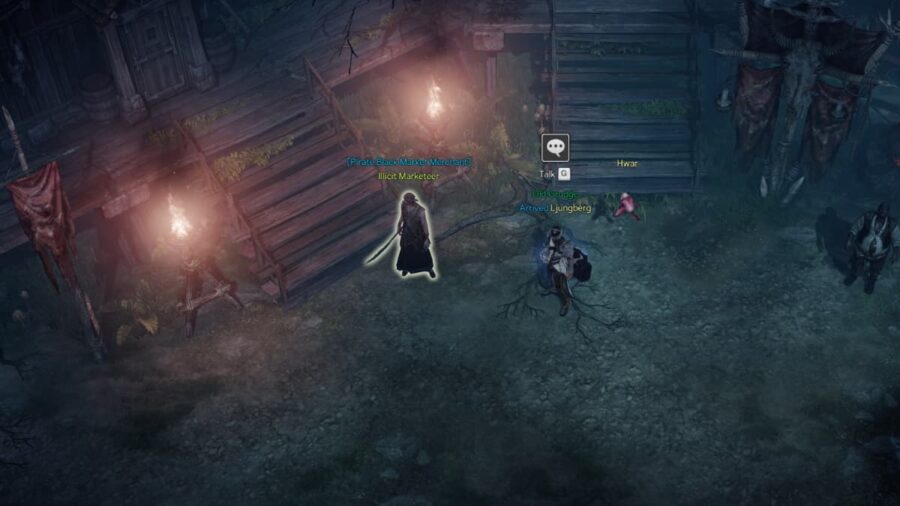 Island Souls is the second most plentiful collectible in Lost Ark, with 100 to find spread across most islands in the game. There’s an incredibly varied way you collect them. Some are as simple as completing a few fetch and delivery quests, while others follow a complex series of tasks ending with the need to maximize your rapport with an NPC. Here we will explain how to get Atlas Island Soul in Lost Ark.

Where is the Soul of the Atlas Island of the Lost Ark? 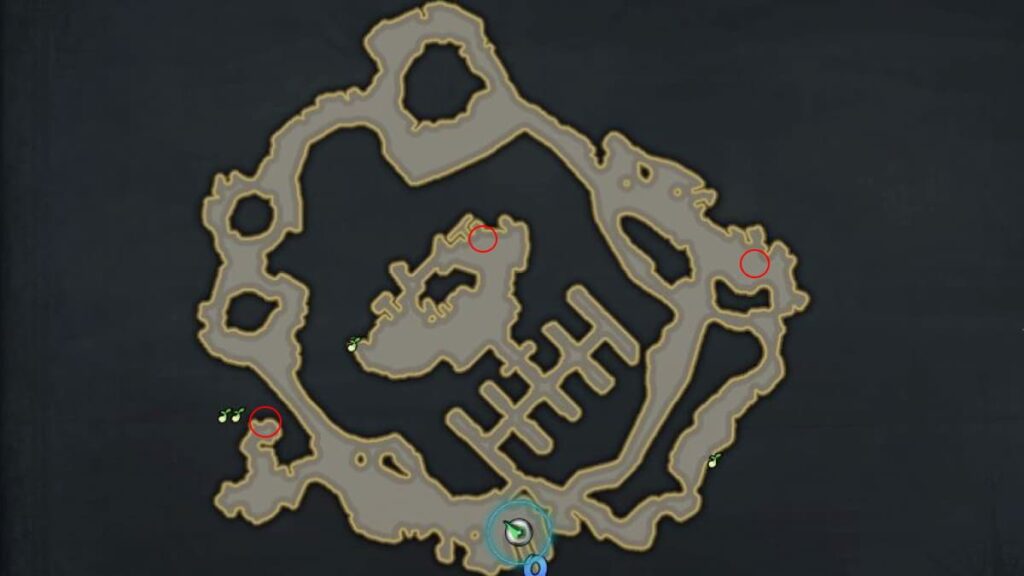 In one respect, getting the Lost Ark Atlas Island Soul is simple. All you have to do is buy it from a seller. However, where and when you can find the supplier is another matter. Just like the not insignificant cost of 16,800 pirate coins. There are three vendors on Atlas Island, each selling different items. You are looking for the Black Marketeer who also sells the Overwhelm skill rune. When you find it in one of its locations (marked with red circles on the map above), it will still have the Island Soul in storage if you haven’t purchased it yet, under the Special Sales tab.

There is no guarantee that the trader will be at any of these locations. If it’s not, you might have to wait an hour for them to appear, but no longer than that. Be sure to check the three points on each visit.

Be warned: Atlas is a permanent PvP island. Luckily, on most servers, Lost Ark isn’t the kind of game where players get ganked. Chances are you can walk around and not be attacked by other players, although there are also mobs of pirates to watch out for. It should also be noted that another black merchant on the island sells the sixth giant heart.

Looking for help with All Giant’s Hearts locations in Lost Ark or All Mokoko Seed on Oblivion Isle in Lost Ark? We have what you need in ps4games!