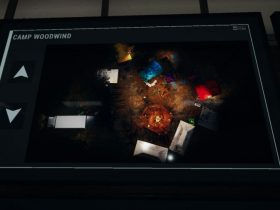 How to Get Striker Credits Fast in Omega Strikers

The fastest way to earn Striker Credits in Omega Strikers is to target and complete missions. These can be viewed at the bottom of the main menu. Be sure to click on it and see what your current missions are. These are updated quite frequently, which means you can get Striker Credits pretty quickly.

At the start of your Omega Strikers career, the first two sets of missions are fairly easy to complete. Most just require you to access certain menus and display them. After that, you’ll have to work a little harder to complete missions, but this is the best way to earn Striker Credits.

For more information on the games, check out All Rocket League Car Hitboxes and Best Rocket League Mods for PC on hackgames4.com.