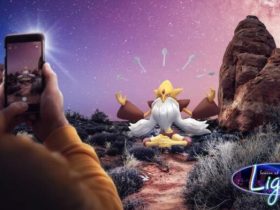 Niantic regularly introduces new Pokémon to the Pokémon GO mobile game for players to expand their Pokédex. These new additions also sometimes have unique and interesting capture requirements. One of the latest additions to the game, coming during the Halloween 2022 event, is Zorua, the long-awaited shapeshifting Pokemon.

How to Catch Zorua in Pokémon GO 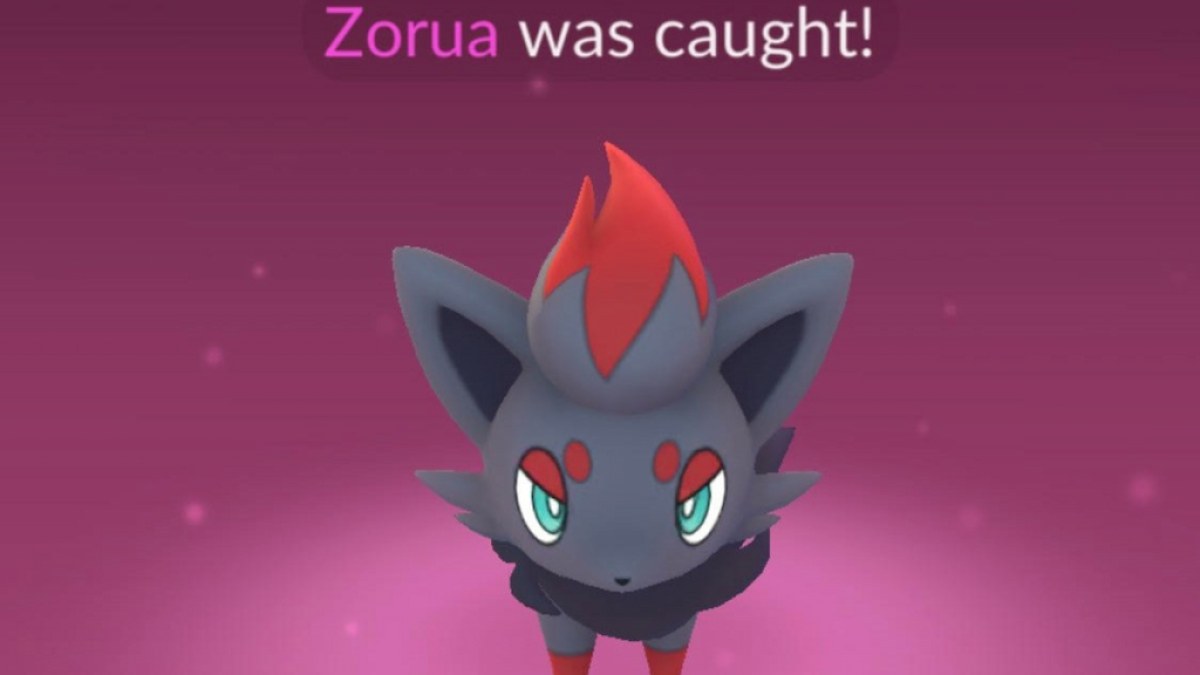 Zorua is encountered and captured in a unique way, with the only Pokémon captured in the same way being Ditto. To catch Zorua, players must have a Buddy Pokémon and walk with them throughout the day. This can be done by feeding Pokemon Buddy berries or poffins, which will cause them to wander around and accompany players to the overworld. Once the Pokémon Buddy is out and walking around, there is a chance players will encounter a Zorua.

It will appear that the Pokemon Buddy has duplicated itself in the overworld, but once caught it will transform into Zorua. Once caught, Zorua can be transformed into Zoruark using 50 Zorua Candies. Zorua is not extremely easy to find, so players hoping to evolve this Pokemon should use Pinap Berries when catching it to increase the number of candies awarded upon capture.