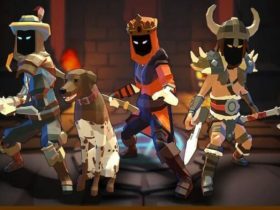 As part of the latest Dragon Ball collaboration quests, you are supposed to participate and win a 1v1 battle against any player in the lobby. The mission pretty much follows the path of eliminating all targets on the Bounty Board. To join a counter battle, you’ll need to jump to one of the Bounty Board locations spread across the map and pay a fee of 75 gold bars to start the fight.

All bounty board locations in Fortnite 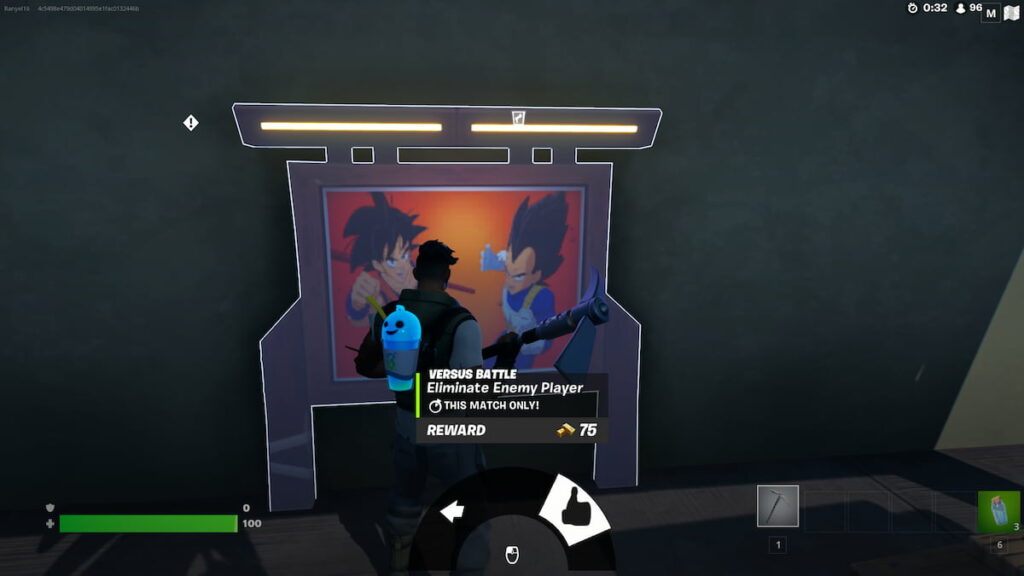 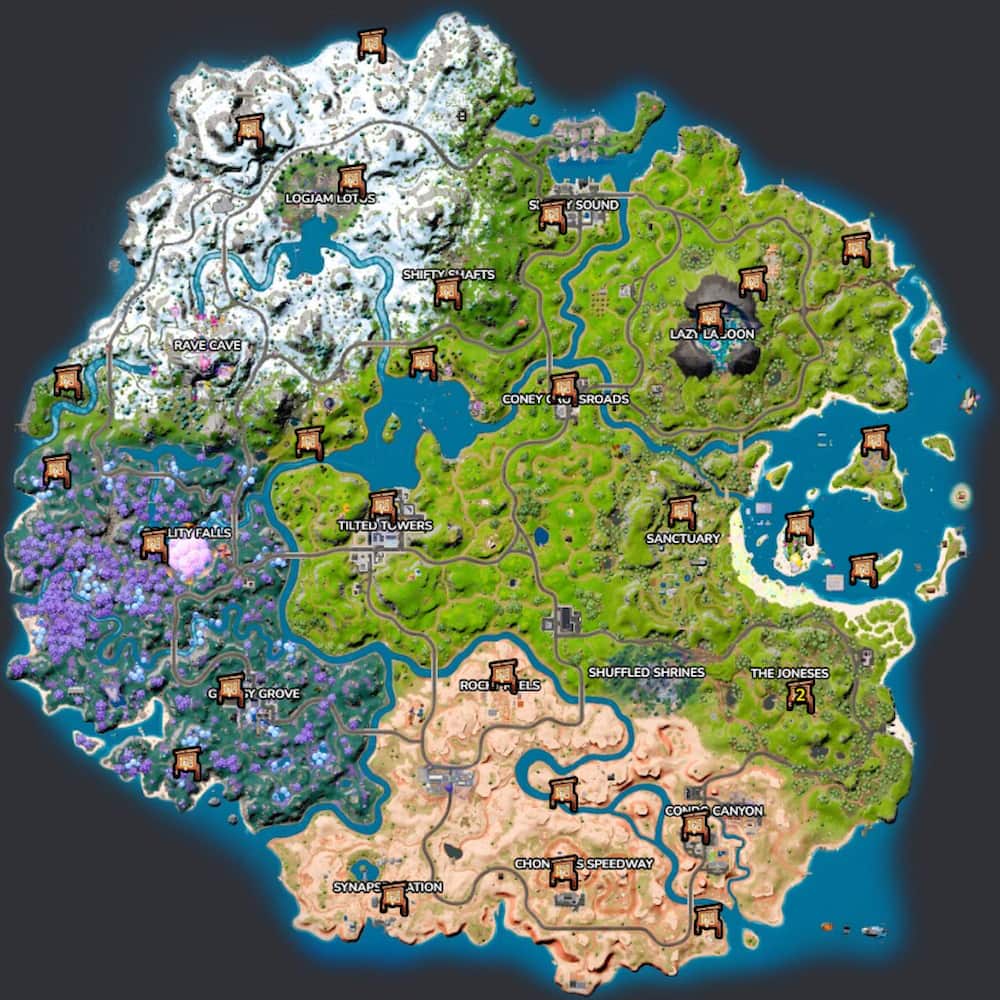 Unlike the Bounty Board, the matchmaking queue will not pit you against any random opponent in your vicinity, but will only pit you against other players who have queued a similar battle. After finding an opponent, a small red circle indicating their location will appear on the map. Follow them and eliminate them in the next 5 minutes. Otherwise, the mission will fail and you will have to start all over again. Also, you can’t use the same Bounty Board to re-queue and you have to find another one in your vicinity. Also, if your enemy dies due to an intercept, you will be marked for completing the quests.