Is the TFT Pass worth buying?

Project Slayers is an anime-themed Demon Slayer Roblox game. Generally, his commands are easy to understand, such as LMB and RMB for melee attacks, or “F” to block incoming attacks.

However, when the player heads to Riyaku on a first quest, the game does not tell you how to pick her up to complete the quest. Come join us as we explain how to recover Riyaku in Project Slayers.

How to pick up Riyaku in Project Slayers?

In one of the game’s first quests, you’ll be sent to fight Zuko’s subordinates while carrying Riyaku, who is Somi’s little sister. While you’ve already proven yourself capable of fighting the subordinates, the game doesn’t explain how to do the second objective, which is to carry Riyaku. 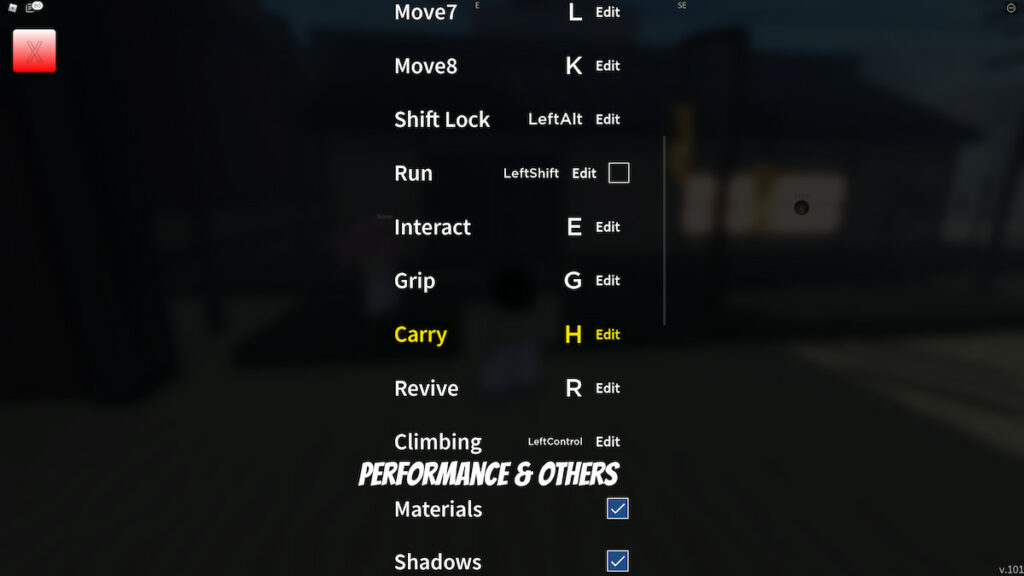 The “carry” function will also appear in other story quests, but you are now equipped to carry anything and everything.