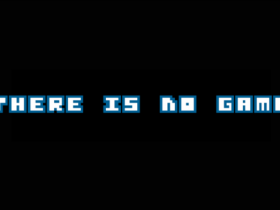 ‘There Is No Game’ Walkthrough & Guide

Players can use the energy in Thymesia to use various weapons and deal damage. These plague weapons are unlocked by collecting three shards of the desired weapon, then unlocking them at the Beacon or Philosopher’s Hill. There is a high chance of getting these shards, and certain enemies will have a higher chance of dropping them. Once collected, these weapons can even be upgraded to deal more damage. Here’s how to unlock new plague weapons in Thymesia.

How to Unlock Plague Weapons in Thymesia 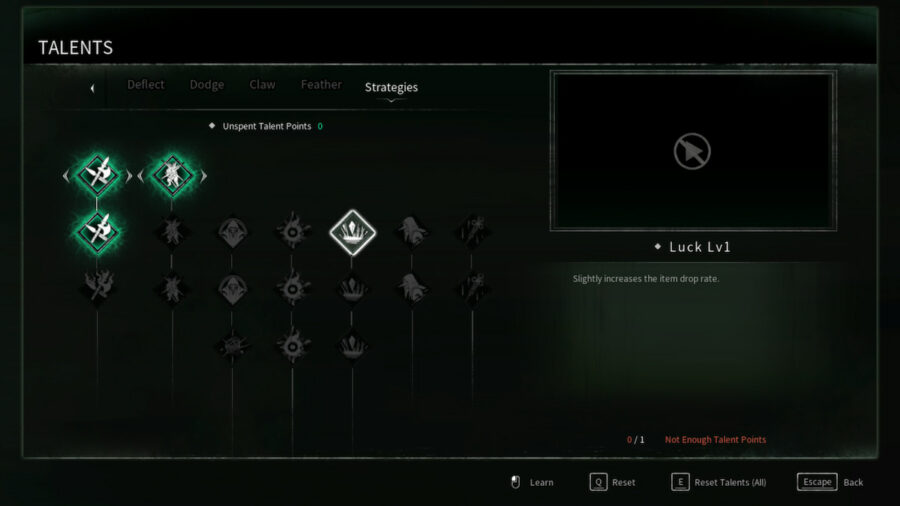 Players traversing the start of Thymesia will eventually encounter powerful enemies. There are a number of variations, but these powerful enemies will have more health than the monsters around them. Many of them will drop special items and shards the first time they are defeated. Once players have three shards of the same weapon, they can unlock that weapon for themselves. By continuing to get more shards of the same weapon, players can even upgrade that weapon even further.

How to Farm Plague Weapons in Thymesia

Players can keep farming against enemies who are wielding a specific weapon to have a chance of that enemy dropping shards. In the Strategy section of the talent tree, players can put their luck points to increase the item drop rate. By resetting the area, or even going out of memory for mini-bosses to respawn, players may have a better chance of getting the shards they want.

How to Keep Energy High in Thymesia 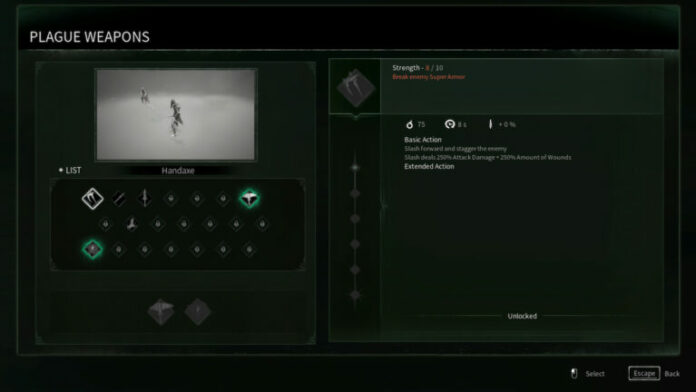