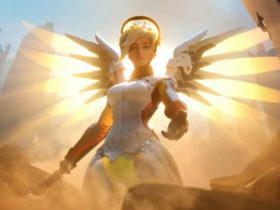 How to Use All Healers in Overwatch 2, Explained

The Golden Apple Archipelago is back for Genshin Impact’s Summertime Odyssey event, which runs from July 15, 2022 to August 24, 2022. Part of your summer exploration of the island is to complete a plethora of world quests and quests. puzzles, and by changing the mountain style after completing Xinyan’s Mirage, you can unlock even more content to enjoy on Broken Isle.

After completing The Golden Apple Vacation Returns! and to unlock the Summer Isles, you must complete all three parts of Kazuha’s Mirage, As the Courtyard in Spring Once Appeared.

Once done, you will unlock the event quest called Blazin’ Trails!, which consists of two parts, but only the first part is needed to unlock the Change Mountain Style feature in Shattered Island.

After fulfilling all of the prerequisites above, you can interact with the Drum on Xinyan Island north of Broken Isle.

How to use Change Mountain Style feature in Genshin Impact 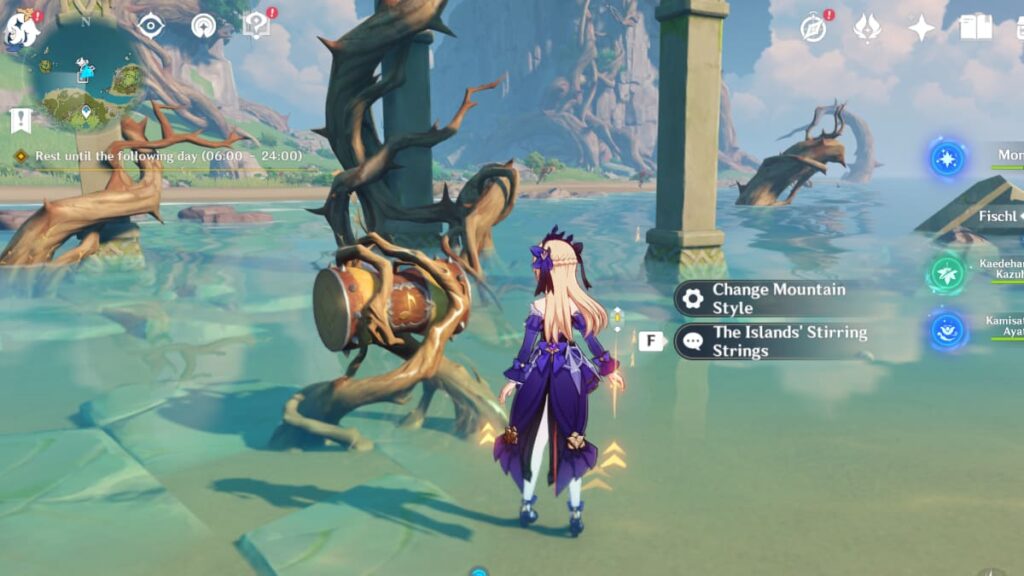 Head to Xinyan Island north of Broken Island through the island’s Stirring Strings waypoint. You will find a drum covered in thorns. Approach and select Change Mountain Style to change the topography of Broken Island. 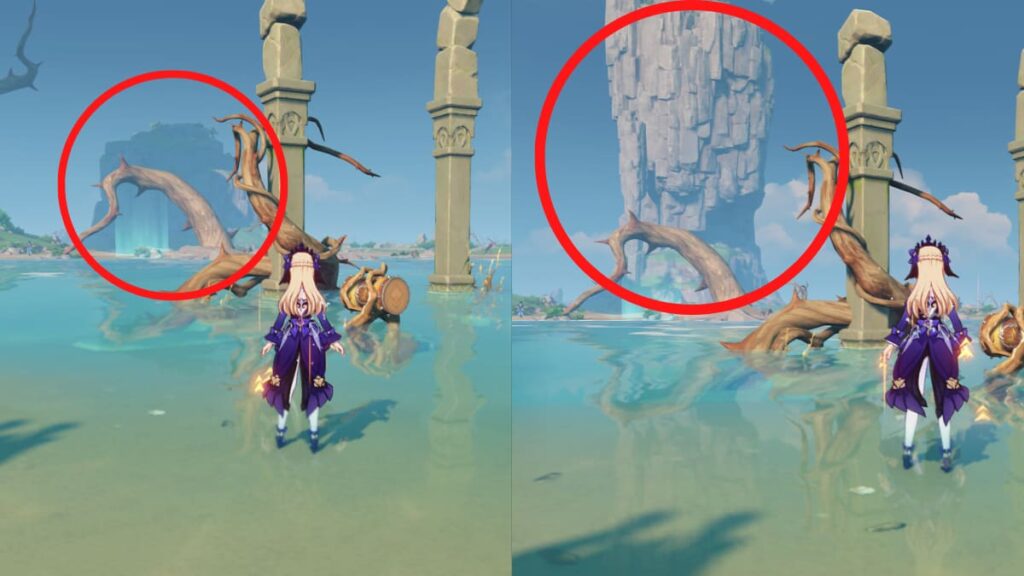 The change is very subtle and hardly visible on the world map, as only one mountain will change. However, you will notice a difference in the mountain to the left of the drum. Changing the mountain style will toggle between short and tall mountains. This then unlocks a different set of puzzles, enemies, challenges, chests, and other forms of exploration! So, while exploring the Broken Isle, be sure to switch between the two mountain styles so you don’t miss a thing.

Check out our guide on How to Use the Reorder Bonsai Trees feature in the Golden Apple Archipelago – Genshin Impact Summertime Odyssey event to unlock more exploration features in the Broken Island.