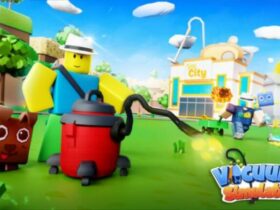 With the advent of the desert area of ​​Sumeru, five-star electro user named Cyno comes onto the scene. It is themed after the Egyptian god Anubis and represents justice for the criminals of Sumeru. Cyno’s character design is mysterious and bears unreadable runes, depicting him as a cryptic individual with several secrets to hide. Here’s our take on whether you should shoot for Cyno in Genshin Impact.

Should you shoot for Cyno in Genshin Impact? 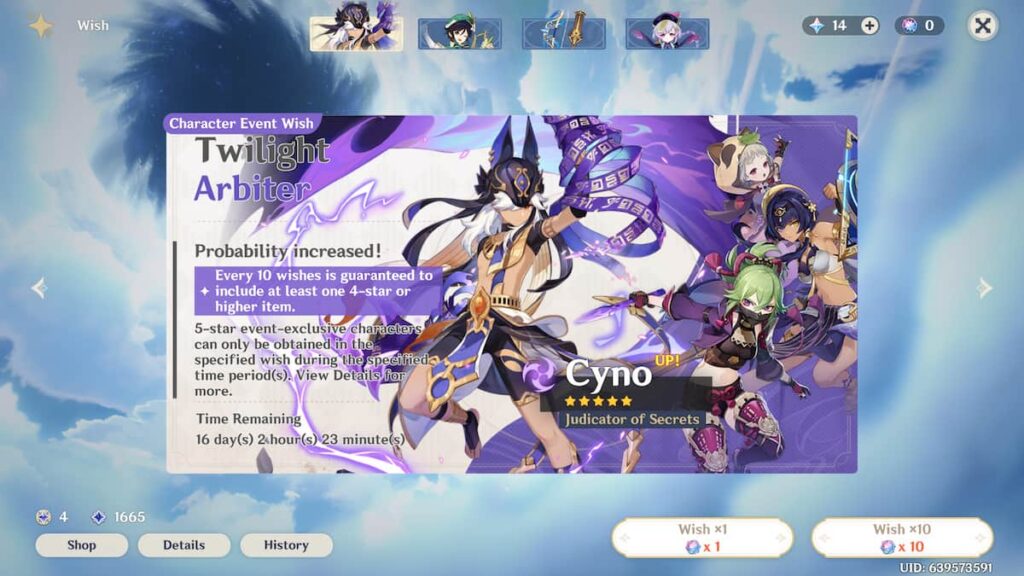 Due to Cyno’s damage potential and placement in the meta, Cyno is well worth seeking out. Currently, the meta favors teams with Dendro and Electro characters, in order to create the Catalyze elemental reaction. Electro also pairs well with other elements, including Hydro, as it helps create the Spread reaction. In Sumeru, several bosses are weak against Electro, which makes Cyno a solid choice in the current state of the game.

If you want to acquire Candace or another four-star character on Cyno’s banner, you must shoot that banner a limited number of times. However, always be aware that this choice could potentially sabotage your 50/50 guaranteed.

Is Cyno worth upgrading in Genshin Impact? 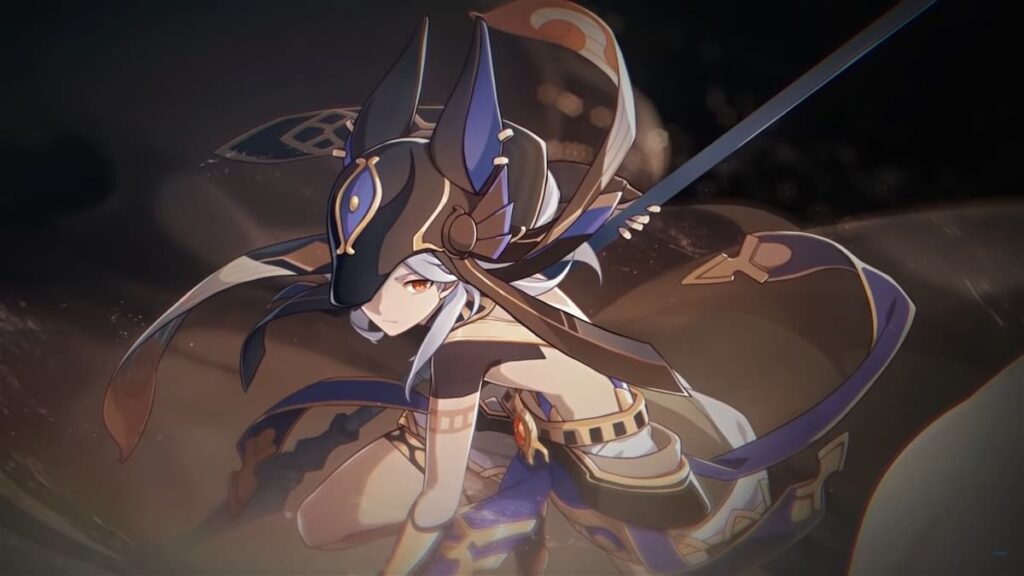 While it’s worth leveling Cyno to your team’s current power level, it’s not worth raising him to level 90. Cyno can be a reliable choice in the current meta, but a single buff or nerf can knock him off his pedestal. However, Cyno is a beneficial character at the time of release, so if you have excess gear, you can definitely invest in him if you wish.