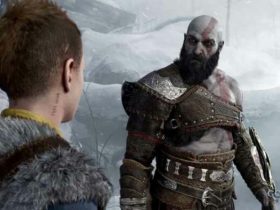 Welcome to Project New World, a classic RPG based on the One Piece universe! Explore the world, battle creatures, and level up to gain better skills and gear. Will you be a Pirate or a Marine? And will you help the townspeople, or go off and increase your bounty by participating in exciting PvP battles? Whichever path you choose, hundreds of levels of adventure await you in Project New World!

Redeeming the Project New World codes found below can give you a variety of free rewards. Some let you get extra Race Rounds, giving you a chance to start with a cool, rare race like Cyborg. Others allow you to reset your stats, while others may give you a limited-time bonus XP or reward you with in-game currency, such as cash or gems. If you like RPGs in the world of One Piece, you should also check out A Piece Codes.

These are all Project New World working codes.

These are expired codes for Project New World.

How to redeem codes in Project New World

Follow the instructions below to redeem the codes in Project New World. 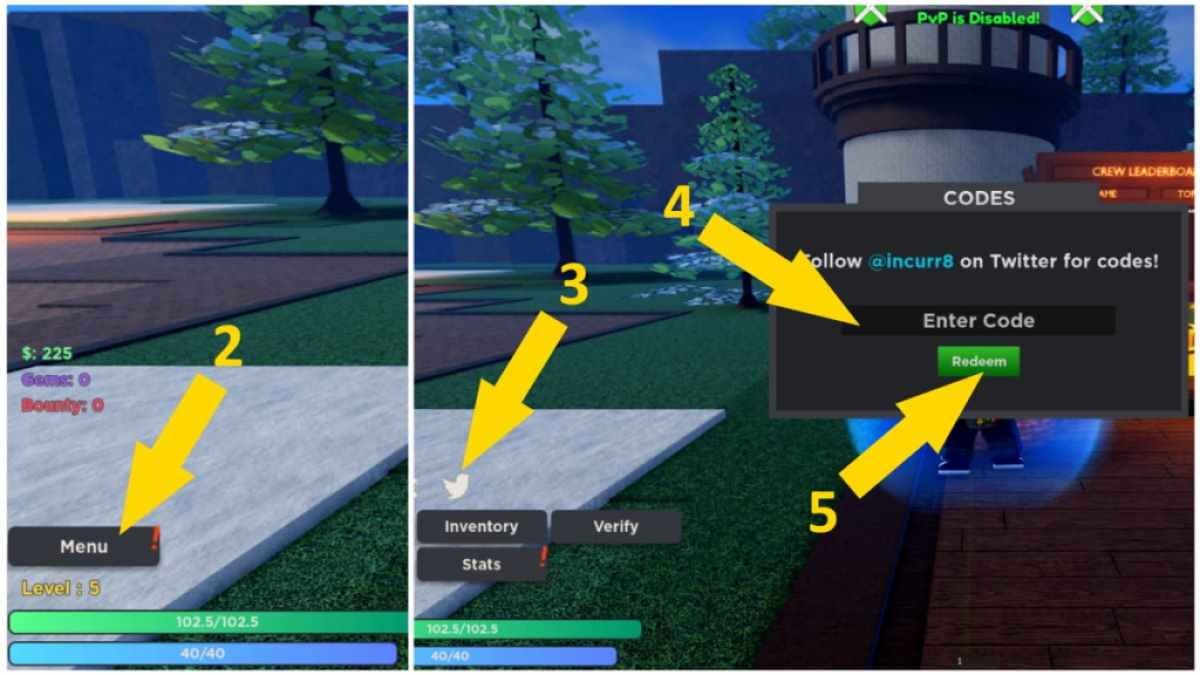 How to get more Project New World codes?

If you want to research your own Project New World codes, the best place to start is to join the Holy Developer Council. Roblox group. You should also follow @incurr8 on Twitter, join the Haze Studios Discord server, and subscribe to the Haze Productions YouTube channel.

As with most Roblox baes, Project New World codes can be fickle. A small typo may mean they won’t work. So if you had a code failure, check for any typos, such as capitalization errors or mistaking a letter for a number. The best way to avoid mistakes is to cut and paste the codes directly from here. If it still doesn’t work, it may have expired. Unfortunately, no one can help you with expired codes. But we promise we’ll be out there looking for new codes to replace expired ones, so check back soon!

Other ways to get free rewards in Project New World

A great way to get additional free rewards in Project New World is to follow @incurr8 on Twitter (link above). Go to Twitter and follow it, then log back into Project New World. Go to the city’s PvP safe zone, where you will see a large treasure chest. Approach it and a dialogue box will appear. Enter the Twitter username you followed in the gray text box and press the green Submit button. Congratulation! You have just received 10,000 extra in-game money (Beli) for free!

What is the New World Project?

Project New World is a high quality Roblox RPG inspired by the One Piece manga series. Players level up by completing quests, with levels rewarding stat points that can be spent on combat, defense, sword, or fruit. Increasing levels also unlock new areas to explore, with over 10 locations and hundreds of levels available to progress through.

If you’re looking for codes for other games, we’ve got a ton of them in our Roblox Game Codes article! You can also get a bunch of free stuff through our Roblox Promo Codes page. And in the meantime, take a look at the latest news to stay up to date on all things entertainment.