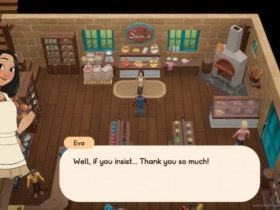 Is there a co-op on Coral Island?

The Halloween Phasmophobia update fixed a number of bugs that had remained present since the Apocalypse update. Additionally, the lobby is decorated for Halloween and contains many hidden secrets and Easter eggs. Players familiar with the previous lobby will have an idea of ​​how to find everything quickly. These are all the changes from the Halloween update in Phasmophobia.

The Halloween update changes many of the features introduced from Phasmophobia’s Apocalypse update. The game also fixes many bugs that were introduced while adding quality of life improvements. Here’s everything that’s changed.

All Halloween Lobby Secrets in Phasmophobia 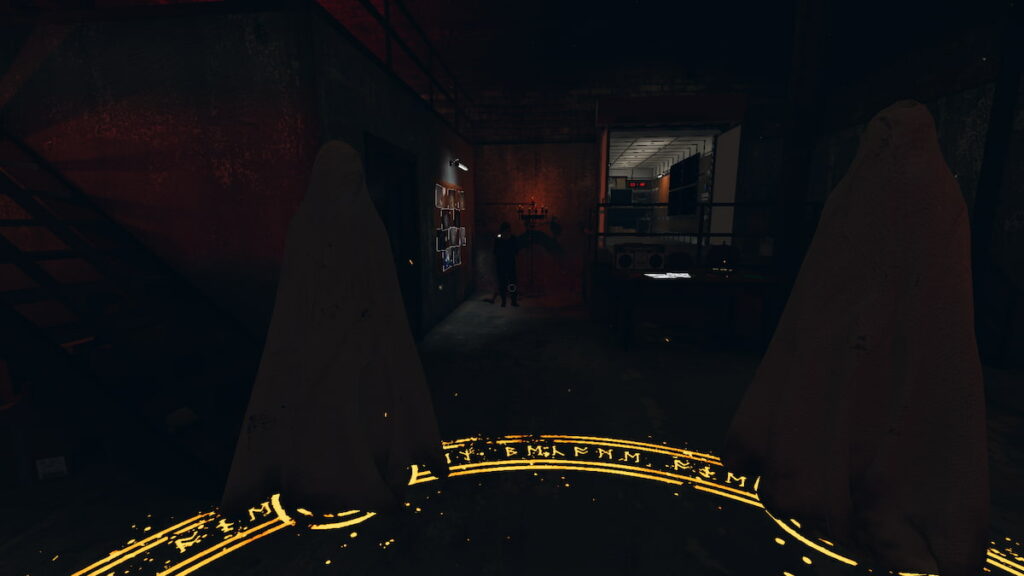 There are a number of changes to the lobby for Halloween in Phasmophobia, removing balloons and replacing glow sticks. There are pumpkins that players can light using the lighter that is on the table where the daily and weekly checklists are. Near the equipment, players can pick up a UV light to reveal a number of hidden messages around the location. Here are all the messages players can find in the lobby:

When examining the door the arrow points to, a cluster of spirits will appear, along with a summoning circle. Only the player who went to the door will see them, and the spirits will either disappear after a while or after the player gets close enough to them.