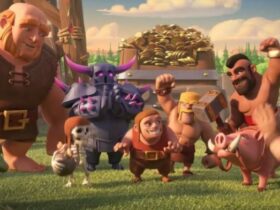 Niantic has announced the Little Jungle Cup Remix in Pokémon GO. The Battle League Cup will run until October 11, 2022. This Battle League Cup takes place during the Season of Light event. The details of this cup can be a bit confusing, especially for players who don’t follow the various Battle League events. The Little Jungle Cup takes its name from the Little Cup, which requires players to only use Pokémon under 500 CP. The Little Jungle Cup retains this requirement but will also narrow the field of potential fighters to Normal, Electric, Ground, Poison, Grass, Bug, Dark, or Flying-type Pokémon. This is not a major issue as some of the best fighters in the game can be found in these typings.

Players can find a team recommendation below, with each of the Pokemon listed eligible for use in the Little Jungle Cup (as long as they are below 500 CP). 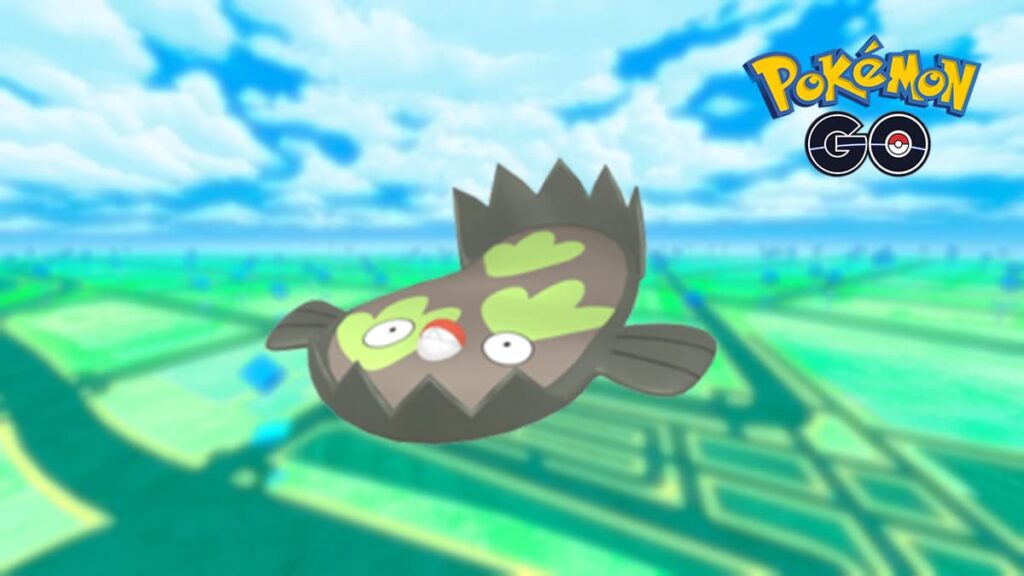 Galarian Stunfisk is a great Pokémon to have on a team and is especially useful against Flying, Rock, Steel, Poison, and other Electric-type Pokémon, which comprise the majority of opponents players will face in the Little Jungle Cup. 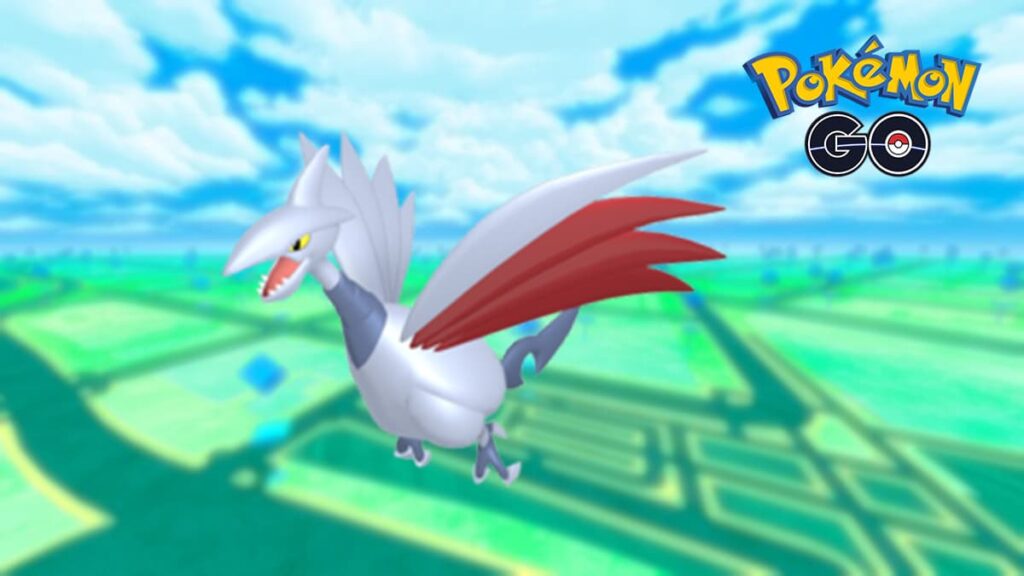 Skarmory is a fantastic competitor in the Little Jungle Cup due to its long list of resistances. Skarmory will take reduced damage from Grass, Ground, Bug, Normal, Psychic, Steel, Flying, Fairy, Poison, and Dragon type moves. 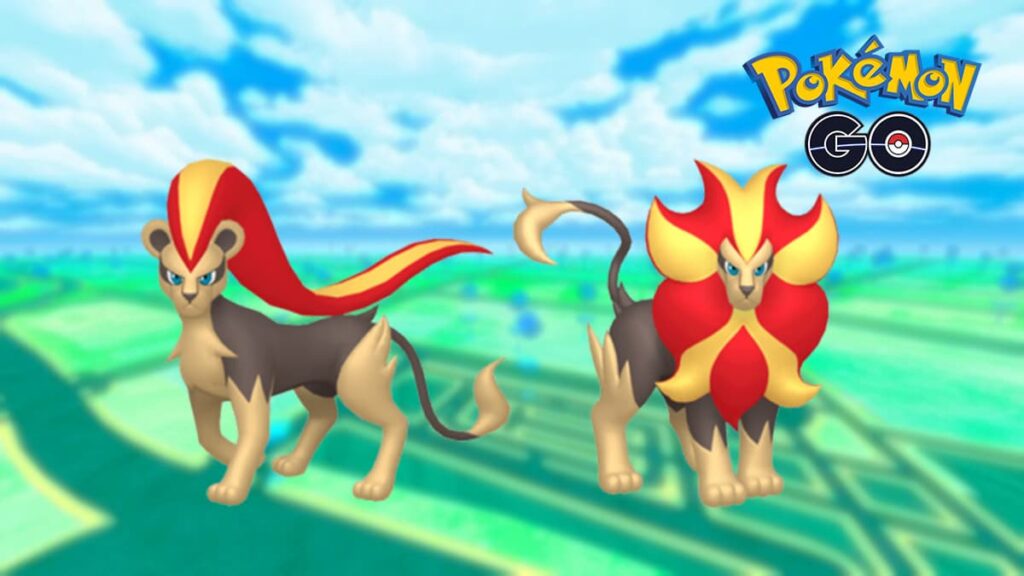 Pyroar has an impressive movepool with most of his moves dealing high damage. The Pokemon also has a decent set of resistances. It takes less damage from Steel, Bug, Fire, Grass, Ghost, Fairy, and Ice type moves.