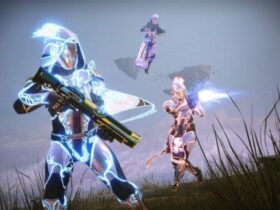 Niantic has announced the return of the Psychic Spectacular event for 2022. The event takes place during the game’s new Season of Light event. the event being 10 a.m. and 8 p.m. local time on the first and last day.

There are a few new Pokémon players can encounter in the wild. While none of these Pokemon are new debut Pokemon, some of them haven’t been available in the wild spawn for quite a while. It’s exciting for new players who need to complete their Pokédex. The full list of wild encounters in the Psychic Spectacular 2022 event can be found below.

*Pokémon marked with an asterisk may glow when encountered.

A few new Pokémon are returning to the Raid rotation during this event, with one Pokémon making its debut in Pokémon GO, Mega Alakazam. The full list of raids available during the event can be found below. 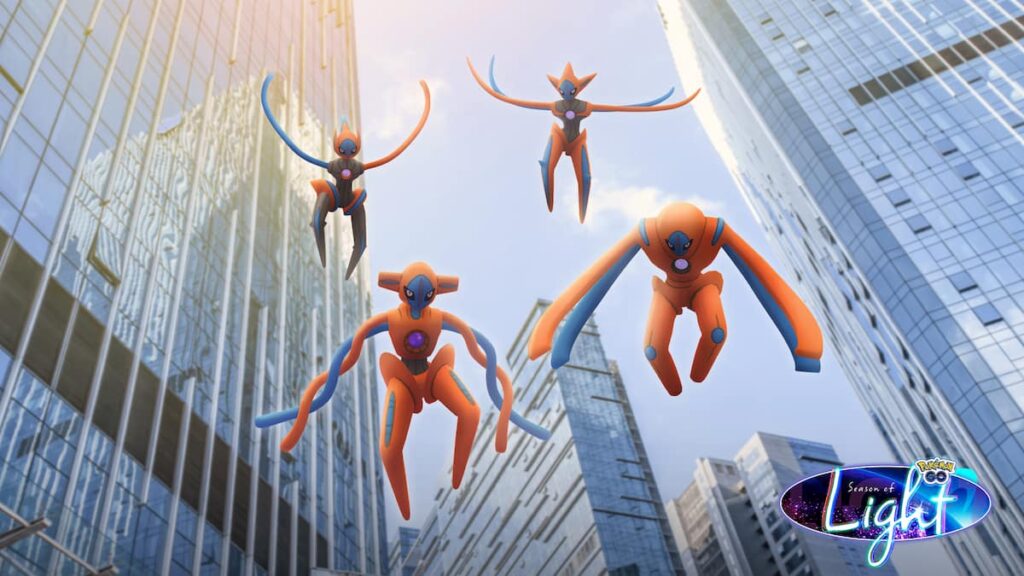 Deoxys will benefit from a Raid Day on Sunday, September 11, 2022, from 2 p.m. to 5 p.m. local time. Players will be able to catch a Shiny Form on this Raid Day if they are lucky!

It looks like the only eggs to be refreshed in their Hatchable Pokemon are 7km Eggs, with the Pokemon listed below being added to the lineup.

Interested in other useful Pokémon GO guides and want to learn more? Check Out Pokémon GO Verizon Partner Research – How To Get, Tasks, Rewards & End Date on ps4games!