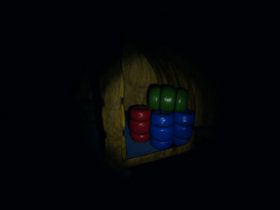 All Camp Woodwind hideouts in Phasmophobia

A Kickstarter dream made manifest, Rimworld is a top-down strategy game that tasks players with managing a colony of people in varying environments in an effort to survive seasons, enemies, and more. It sounds simple enough at first glance, but the game is a real challenge for even the most neurotic micromanager. Thus, here are some tips that will mainly help new players to venture into the game. 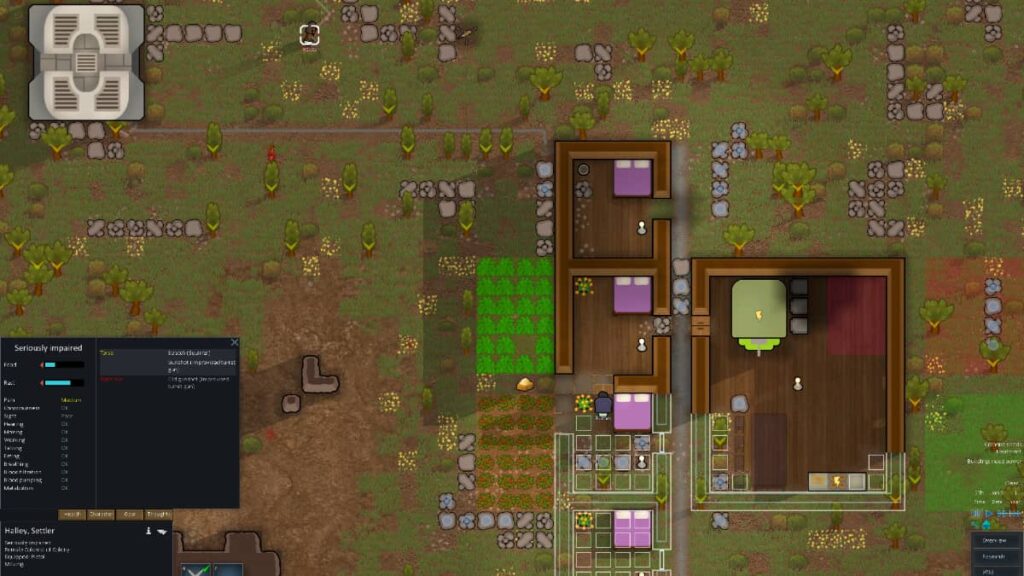 As this is how you start a Rimworld race, choosing a landing zone is an extremely important action. This not only dictates the environment of your colony, but also the threats it will face. Each landing zone has its own difficulty, with most players agreeing that the forest biome in Rimworld is the easiest area to start with, and is therefore the best area for new players to check out.

Enemies invading your colony will end in certain doom if you haven’t prepared defenses. Turrets, sentries and other defenses are essential for survival. A great strategy for new players is to gather enemies into a single, well-defended area. Affectionately referred to as the “kill box” by Rimworld players, the idea is to build walls all around the settlement while leaving a road completely open so enemies believe it’s the path of least resistance. . However, you know that’s wrong, as you’ve hopefully lined said path with all manner of firepower to decimate any potential invaders.

Although the kill box is your final and strongest line of defense against enemies, it’s also important to have a first line of defense. This can take the form of snipers, mortars, or a bit of each. Snipers are precision defenders capable of effectively eliminating a single target, while mortars excel at smashing groups of enemies to dust. Both defenses will blunt an invading force before it fights its way into your kill box.

Keeping colonists physically and mentally healthy is something you’ll want to watch closely. First, keep the colonists fed, as well-fed colonists will heal minor wounds. Second, most seriously injured settlers need a medical bed to be treated. The best configuration is to have a medical bed in your own room. Third, make sure the colonists have access to entertainment or art, as both are essential to controlling the mental state of the colonists.

Setting up your colony’s shelter correctly can mean the difference between survival and destruction. Start by constructing a sleeping area for your settlers followed by a storage room and/or a freezer to keep harvested food. Once these are built, send out settlers to hunt and gather while creating a growing area. Finally, build some rudimentary defenses. You won’t have enough resources to use the “kill box” strategy at first, but a handful of turrets should be enough to repel the first aggressors.

Related: How to Get Components in RimWorld

Good settlers are the backbone of any successful Rimworld run. To that end, having settlers with diverse skills is integral to that success. Early on, you’ll need a Marksman, Cultivator, and Medic, as their skills will be imperative for early game survival. Also, you’ll want to avoid early arsonists at all costs, as early buildings, especially in the forest, will be made of wood and therefore constantly threatened by your fire-prone friend.

Work from most to least important

When assigning work tasks to your settlers, be sure to rank the tasks from most important to least important. You can assign work in up to four numbered categories, one being the most important tasks. Once all listed tasks are completed, settlers will start from the first stage and return through the tasks as if it were an idle farming mobile game. Additionally, you can reset a settler to start from the top even if they haven’t completed the current task. To do this, cancel the settler’s draft and then redraw it immediately. Also, settlers will only complete tasks that are in their assigned work areas, so pay close attention to which tasks are in which area.

While colonist health is important, so is colonist happiness. Ensuring your colonists have plenty of food, protection from the elements, and a clean living space is integral to their happiness. Also, try not to let the colonists see corpses or witness the death of another colonist, as this will greatly reduce a colonist’s happiness. The more stressed or sad colonists are, the more their sanity suffers, so be sure to keep a close eye on happiness.

One eventuality that every Rimworld player will face is a loss. Rimworld is a very difficult game, especially for new players, so don’t take losses to heart. Instead, learn from them to make your future runs more successful. Optimize your landing zone, colonists, skills, defenses and other areas and you will set yourself up for success.

Looking for ways to spice up your games of Rimworld or similar games? Check out the best Rimworld mods or 12 best games like RimWorld from Pro Game Guides!