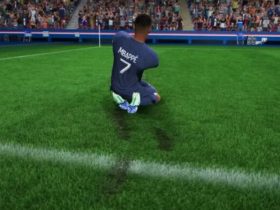 God of War Ragnarok is full of tough boss fights, but one of the toughest (both strategically and emotionally) is the fight against Gryla. Gryla is Angrboda’s grandmother and one of the last remaining giants in Jotunheim. There seems to be a lot more to the story between these two characters than the player lets on, but from what can be inferred, Gryla has a grudge against Angrboda’s mother and blames her for the faithful follower of his father’s fate.

There comes a point in the story when Angrboda decides it’s time to stop Gryla from stealing the souls of Ironwood’s faun, something she’s been doing for a long time. It is with the help of Atreus that Angrboda confronts his grandmother and a fight ensues. When given the opportunity to kill Gryla, Atreus attempts to do so and is arrested. Atreus shouldn’t have tried to kill Gryla, let alone followed.

Should Angrboda forgive Gryla in God of War Ragnarok? 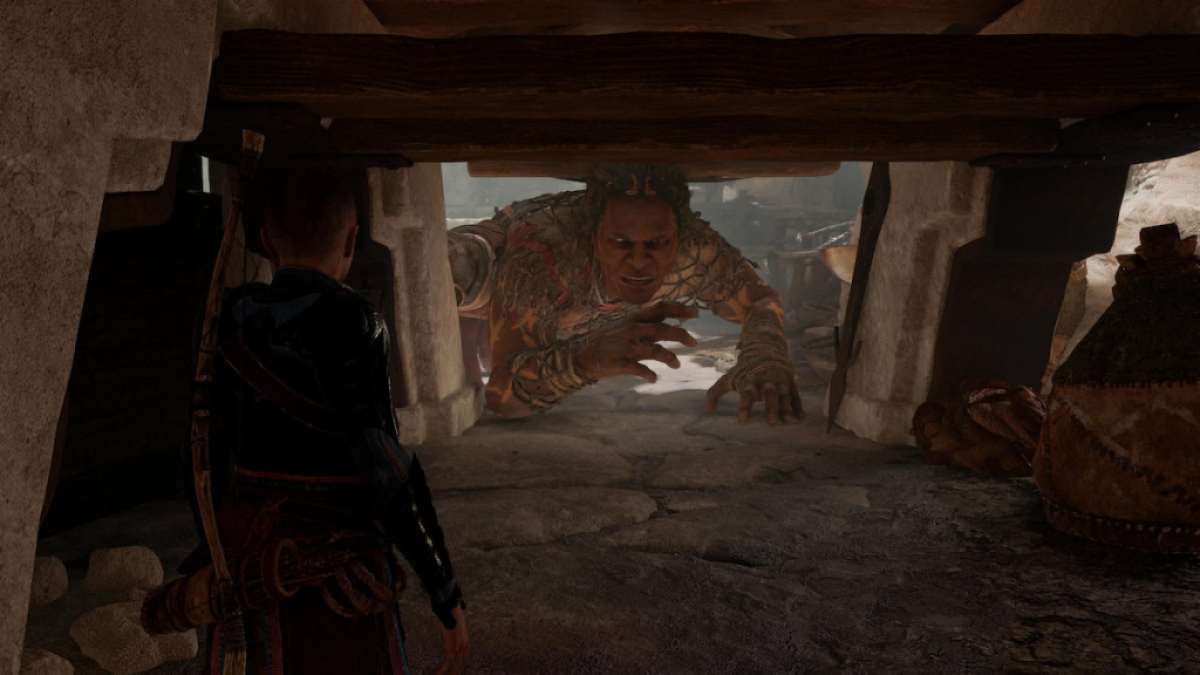 It is after the fight that Atreus has the opportunity to kill Gryla. He attempts to kill her before Angrboda stops him. Obviously, there is still optimism from Angrboda that her grandmother can be saved from her life of pain and anger. Angrboda tells Atreus that his grandmother still loves him and used to bring him food, a hint that she may not be completely gone.

If the story of God of War Ragnarok teaches us anything, it’s that the choice to kill Gryla is not for Atreus to make. This choice belongs to Angrboda. Considering Atreus’ willingness to end Gryla’s life, before being stopped by Angrboda, shows that he hasn’t learned much from the conflict between Freya and Kratos. His actions weren’t selfish, but based on past experience, he’s lucky fate is on Gryla’s side as Angrboda would likely make a formidable foe if Atreus got on his bad side.