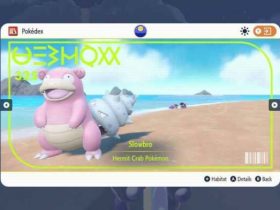 When you first start Splatoon 3, you won’t be able to immediately jump into multiplayer mode. You’ll first need to create a character, complete a tutorial, and reach Splatsville, the hub of the game, before local and online multiplayer options become available and you can play with friends or anyone else.

How to get to Splatsville 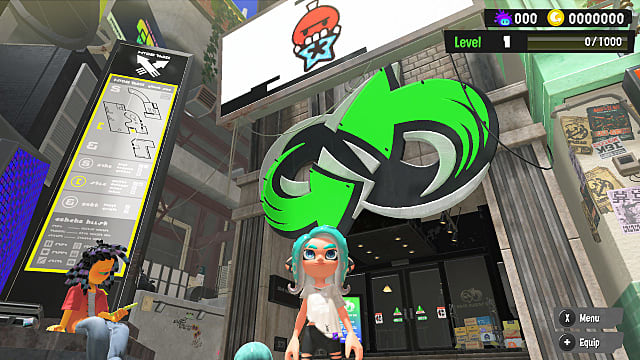 After you’ve created your custom Inkling or Octoling, you’ll be taken through the Splatoon 3 tutorial stage. This shouldn’t take you more than 10 or 15 minutes, and it’ll help you get to grips with the basics of Splatoon if you’re a newcomer to the series.

You will then be thrown into the central square of Splatsville and directed to start a multiplayer match. You can also go talk to the old squid near the sewers to get a head start on single player content, which you could knock out before you even hit multiplayer if you really wanted to.

From there, the game will keep kid gloves on for a bit longer, but now you have multiple ways to participate in multiplayer matches.

How to start a multiplayer game 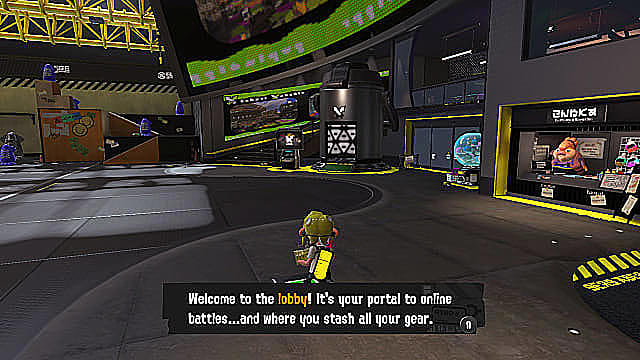 Once in Splatsville, there are a few places you will need to familiarize yourself with. The first is in the building with the crossing arrow logo. This is the lobby, where you can search for online multiplayer matches. You will be limited to regular Turf War and Private Battle modes until you reach level 10.

In the Lobby, you can also access a quick multiplayer menu by pressing L (left bumper). This will take you to the same list of options online as in the tube. From this menu, you can also view your win and loss history, your message center, and a list of friends actively playing Splatoon 3.

To the right of the Lobby building, you will find another building with two arrows forming an infinity sign. It’s the Shoal, where you can play local multiplayer with other nearby Switch players. From here, you can access private competitive battles and Salmon Run matches for local mayhem.

Note: A lot of the customization in the game doesn’t unlock until you hit level 4. This softer cap is where the game starts to open up, and it’s also at this when Salmon Run becomes available.

How to join a multiplayer session 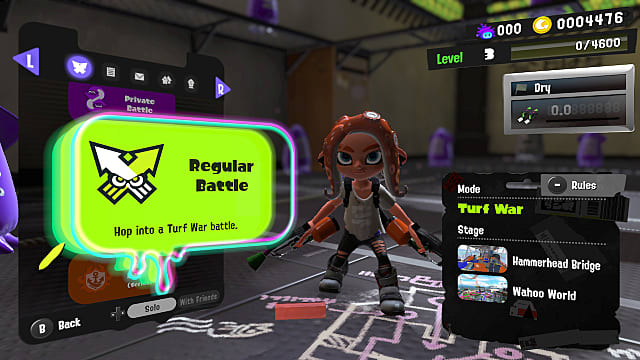 Here are the steps for joining a public multiplayer session in Splatoon 3.

To join a friend’s game online, you’ll need to repeat the first two steps, but instead:

To join a local game:

How to create a room/match

To create a room for your friends to join in Splatoon 3, you need to follow these steps.

You are now hosting a session. From here you can set the mode and scene while you wait for players to join. You can also toggle Recon Mode on and off by pressing ZL. You can repeat this process for local multiplayer, just go to the Shoal instead of the lobby.

How many players can be in a session?

Like its predecessor, Splatoon 3 features 4v4 action, with sessions exceeding eight players. A full team of eight is required for a match to start, and the session will end regardless of mode if someone drops the session. Co-op Salmon Run can be played with 2-4 players.

That’s everything you need to know about Splatoon 3 multiplayer. For more on Nintendo’s latest splat-tastic release, stay tuned to GameSkinny and our hub page for Splatoon 3.