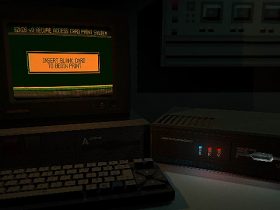 The Tokyo Game Show 2022 has passed. Some presentations like Xbox wowed viewers with a well-crafted show that highlighted a wide variety of games in a succinct way. Others, like Square Enix, split their presentation into multiple shows with presenters who offered no real insight into the games. Crisis Core FF7 Reunion was one such game that fell victim to this.

The Crisis Core demo showed two segments. The first was an arena fight against two creatures that resembled Oni. The second was more of a compilation of blueprints, showing character interactions, summons like Cactuar and Bahamut, and the slot system.