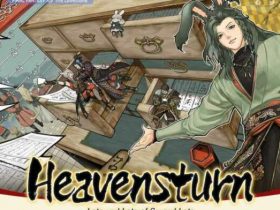 Most games are not standalone. There’s No Game, however, breaks down the fourth wall and speaks to you as the player, similar to games like The Stanley Parable and The Magic Circle. Although the game begins simply, the narrative unfolds over time, revealing a world rich in substance and intrigue. Here is a walkthrough for There is No Game. There is No Game is a short title that was created for the Newgrounds Construct Jam 2015. The game was developed around a one-word inspiration of “deception”. This project ended up winning the “deception” category and spawned a sequel titled There is No Game: Wrong Dimension. This game was created by Pascal Cammisotto, known by his nickname KaMiZoTo, who ended up starting his own game studio Draw Me A Pixel.