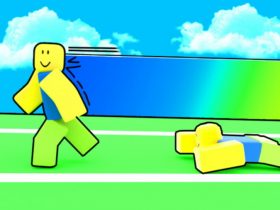 Teenage Mutant Ninja Turtles began as a comic book series, following the heroics of the quartet of teenage anthropomorphic turtles we know as Leonardo, Donatello, Raphael and Michelangelo. Over the decades, the franchise has branched out into several forms of media like animated series, live-action adaptations, toys, and video games. There have been a plethora of platforms and beat-em-ups that have adopted the TMNT title, some of which still remain classics. With the recent release of Shredder’s Revenge, we thought it would be a good time to look back at some of the best TMNT games that have been played so far. 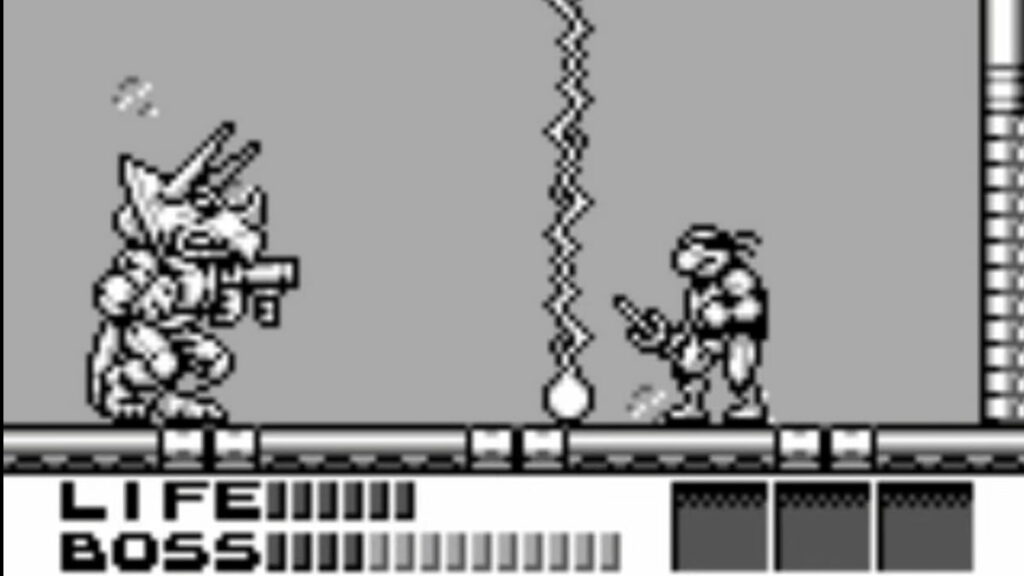 Released in 1993 for the Nintendo Game Boy, Radical Rescue featured a unique gameplay style compared to most other games in the TMNT franchise. Players take on the role of one of four teenage ninjas in a Metroidvania-like world. It follows the general narrative of the four ninjas trying to stop their nemesis Shredder. However, players can only play one of the four ninjas at a time. Thanks to this, the game can present fun situational challenges, as each ninja has their own unique ability to advance the game.

Related: How Many Episodes Are In TMNT Shredder’s Revenge? 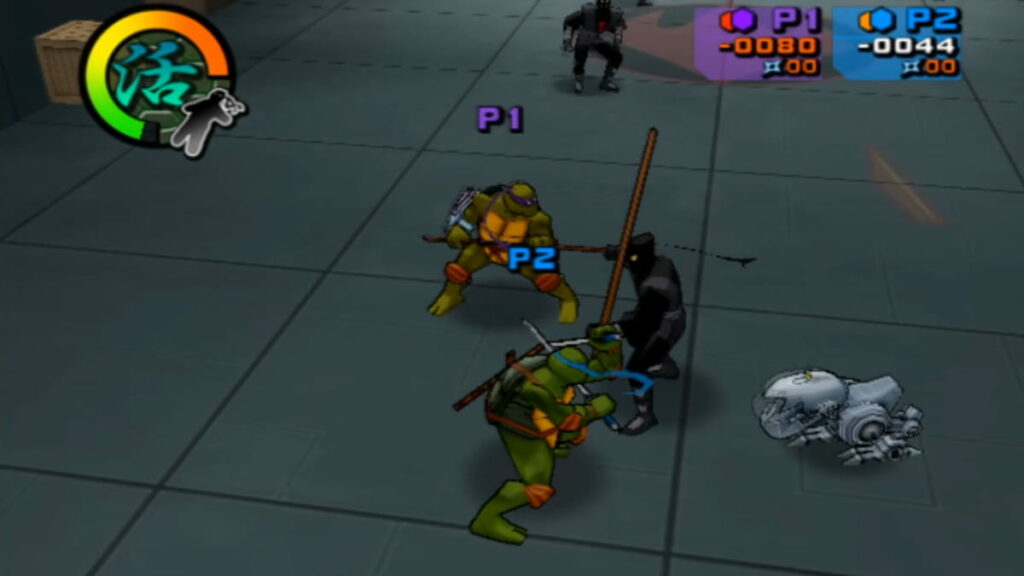 Battle Nexus was the second installment in a trio of games released for multiple platforms in 2004. It takes the classic beat-em-up brawler gameplay style and sets it in a 3D world. It features a more narrative experience and a multiplayer mode where players were given a single health bar to share, making teamwork essential. Along with that, the cel-shaded representation was a nice throwback to the look of the 2003 anime series. Released in 1992, The Manhattan Project was developed for the Nintendo Entertainment System. It followed the story of our four ninja turtles taking a vacation, only to be disturbed by Shredder’s nuisance. The gameplay allowed for a multiplayer mode where two players could play as one of four ninja turtles, each with unique abilities. This allowed players to mix up their gameplay and break away from the usual monotony of beat-em-ups of that era.

Related: Everything We Know About Teenage Mutant Ninja Turtles: The Cowabunga Collection 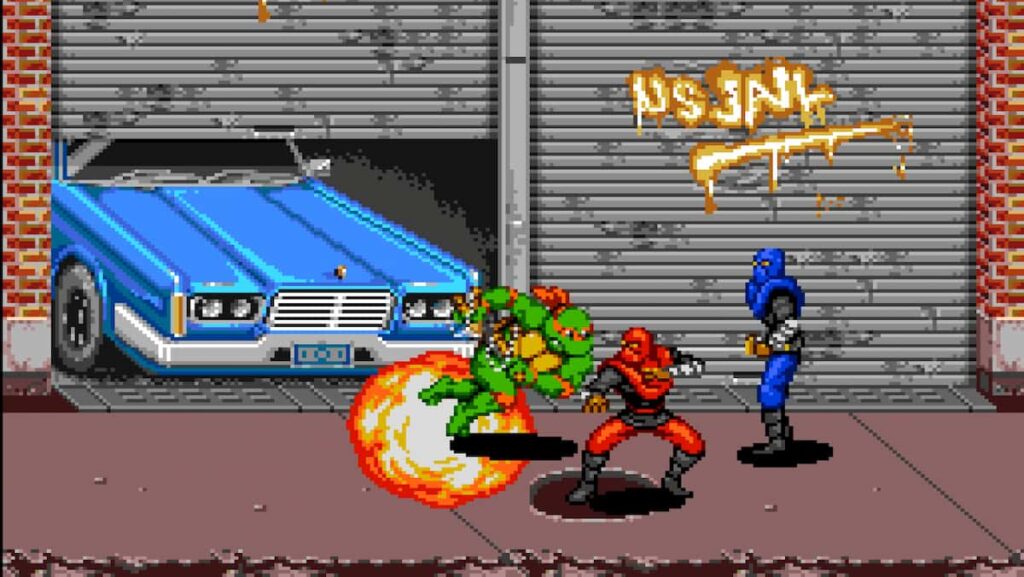 The Hyperstone Heist was based on Turtles in Time and released for Sega Genesis. Although similar to Turtles in Time, speed and delivery are where this game differs from the one it is based on. It has fewer but longer missions than Turtles in Time, introduces a dash button, and has more aggressive enemies. While longtime TMNT fans might argue that Turtles in Time is the better version of the two, it ultimately comes down to personal preference. 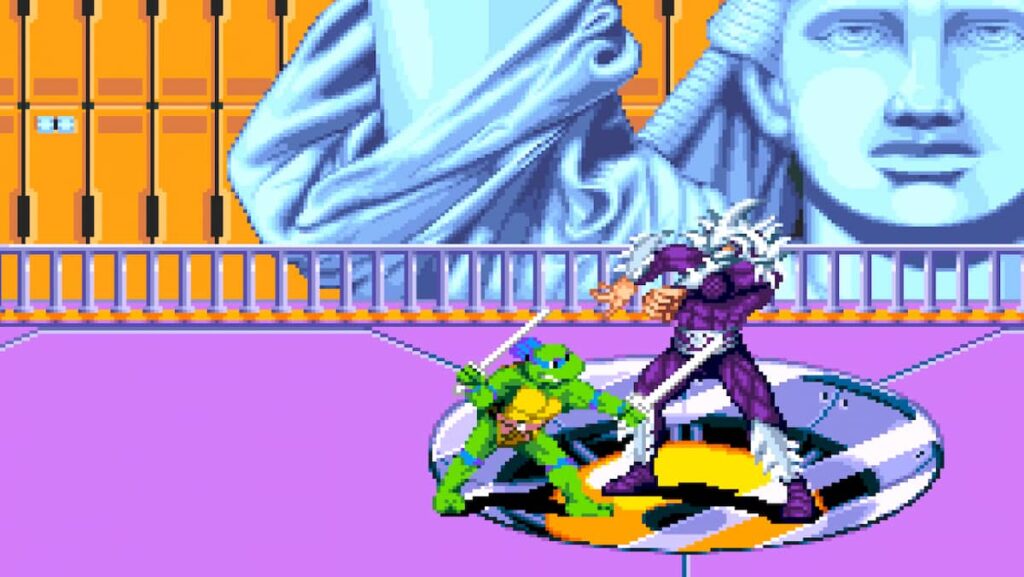 Turtles in Time is a port of the classic arcade title and was released by Konami in 1992. The story follows the Ninja Turtles on their quest to stop Shredder. In the process, our heroes are stuck in a time warp and must fight to stop Shredder’s army in the past and present. Most longtime fans of the franchise will agree that Turtles in Time is the quintessential TMNT video game experience. From upbeat music to satisfying combat to fun multiplayer, Turtles in Time is firing on all cylinders. And let’s not forget that you have the ability to launch enemies on your own screen.