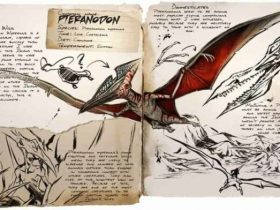 Dodging in Tower of Fantasy is one of the most important parts of combat outside of maximizing the effectiveness of your favorite three-weapon setup. Not only is he useful in a fight, but good use of dodge and good cooldown management are more useful for exploration and movement outside of combat. It’s not hard to do, but doing it well takes practice and a bit of skill. We will go over all the details of dodging in this guide.

How to dodge in Tower of Fantasy

Dodge is a push of a button, no matter what control scheme you’re using. On mobile, the dodge button is in the bottom right of the screen, below the buttons that activate your three equipped weapons.

On the keyboard and mouse, you can use left shift or right click by default, but you can customize your keyboard shortcuts there if you want. On the controller, Dodge is square, X or Y for PlayStation, Xbox or Switch controllers respectively.

At first glance, that’s all there is to dodge, but there’s so much more. In combat, dodging just before an enemy’s attack lands triggers Phantasia. 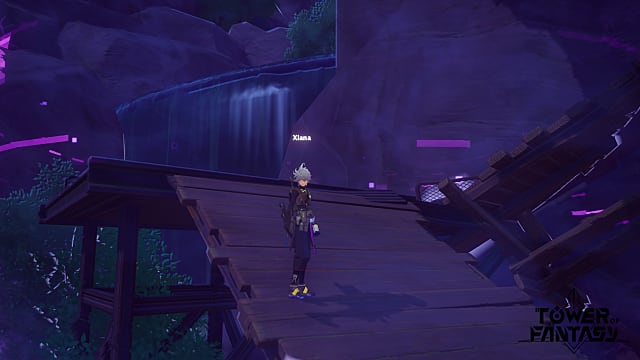 Phantasia is a localized time dilation that slows enemies and immediately activates your weapon’s discharge ability, a kind of super that usually requires charging through attacks.

Learning when to dodge each enemy’s attacks to trigger Phantasia is key to Tower of Fantasy’s more difficult content. Simply step into the purple field, no matter who created it if you’re playing multiplayer, fills your discharge gauge.

Phantasia also prevents any enemy it affects from dealing damage for about ten seconds, giving you and your team, if you have one, plenty of time to DPS without fear of retaliation.

Also note that you only have three dodges when your dodge gauge is full, and once used, a dodge charge takes about three seconds to recharge. Spam dodging is not advised, as you will be in big trouble if a boss or strong enemy uses a large AoE attack when you are out of dodges.

Outside of combat, dodging is the fastest, vehicleless way to traverse the world, and you can do it both on the ground and in the sky. 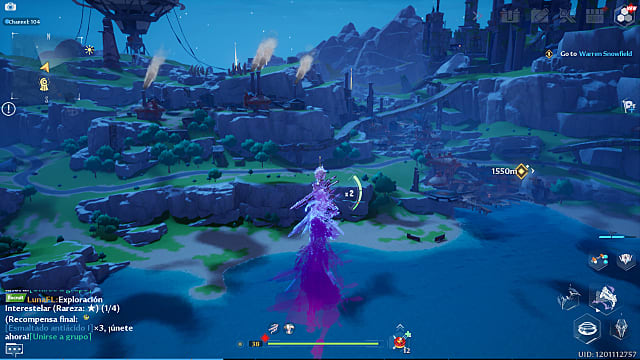 The cleanest way to get around the world of Tower of Fantasy is to reach a high point and jump, get into your jetpack for a few moments, then use one or all of your dodge charges.

As soon as you run out of dodges, re-equip your jetpack and repeat the process as many times as you can. By following this method, you’ll traverse great distances with relatively little effort, and it’s satisfying to boot.

These are your main uses of dodging in Tower of Fantasy. As an open-world MMO with gacha mechanics, there’s a lot to know about the game, and even something as small as dodging has more than one use. Check out our growing list of Tower of Fantasy guides.