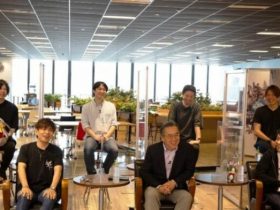 Like Genshin Impact and the Breath of the Wild mechanics that inspired it, Tower of Fantasy features a Stamina system for climbing and gliding through the world, as well as aerial attacks. Increasing your stamina will make exploration and combat smoother and more consistent, and Mighty Mushrooms is your ticket to a more robust stamina bar.

This Tower of Fantasy guide will tell you everything you need to know about getting Mighty Mushrooms and the steps you need to complete for them.

Where to find Power Mushrooms

There are only two sources of Mighty Mushrooms in Tower of Fantasy: Achievement Stage Rewards and Exploration Stage Rewards. Both will take a long time to achieve, but you’re likely to accomplish at least a few of both if you put the time into the game. 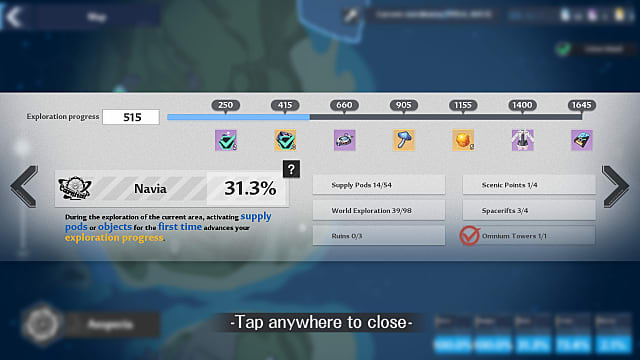 Almost everything you do in Tower of Fantasy contributes to some achievement or another, accessible from the Terminal menu. One of the best ways to earn achievements is to simply play the game and explore as much as you can.

When new activities appear, participate. If there are food ingredients on the ground or you find uniquely named enemies, collect them and defeat them. And if there’s a mission you can take on in the world, do it when you can.

Once you’ve earned an achievement, head to the Achievements screen and claim its rewards. In the Overview submenu, you’ll see the various milestones you need to reach to earn a Mighty Mushroom, up to 3,000 total achievement points. You don’t get Mighty Mushroom for the final milestone, just the standard five gold cores and proof of purchase, presumably because there’s another way to acquire them.

Each region of Tower of Fantasy has an exploration score, and each Nucleus, Supply Pod, Scenic Point, Spacerift, Ruin, and Omnium Tower you unlock increases this score. No two regions share the same score, but the fourth reward is always a Mighty Mushroom.

That means you’ll want to take at least some time to explore a few more nooks and crannies. You only need to clear just under half of a single region to earn its Mighty Mushroom, but more would be on you, as you’ll earn more chances at standard and limited banners if you collect clusters of nuclei.

Getting around will also be easier, as the Omnium Tower gives you the world map and the Spacerifts activate fast travel points, saving you from having to sabotage it everywhere.

In other words, play the game, get mushrooms, increase stamina. It’s a pretty simple equation, which is more than can be said for some of Tower of Fantasy’s more mysterious mechanics. We’ve covered several of these systems, like getting the Maglev Stalker and how to get and spend Password Tokens. Our Tower of Fantasy guides hub will be growing, so check back often.