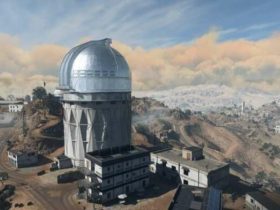 To sustain longer runs in Vampire Survivors, you’ll want to create a build that’s both efficient and suited to your playstyle. With that in mind, there are plenty of items, weapons, and passives to help you through waves of death- living. However, many only appear after fulfilling secret criteria while playing. If you want to unlock everything, you will need an item collection list, which we have below.

Unlocking and playing with these combinations of weapons and powerful modifiers can give your character an edge that could mean the difference between victory and defeat. Along the way, you’ll unlock several achievements for depositing entries into the collection. Here’s how to get it all.