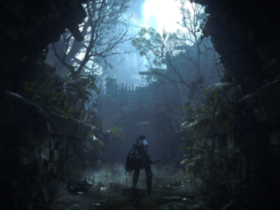 What do Hero Relics do in Fire Emblem Warriors: Three Hopes? 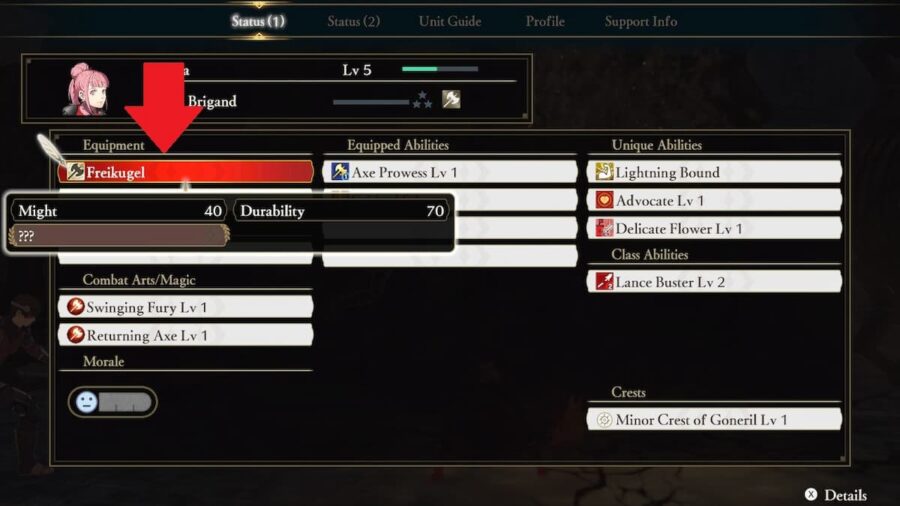 Hero Relics are extremely powerful versions of the normal weapons in Fire Emblem Warriors: Three Hopes. These include weapons like Failnaught, Freikugel, and more. Any character can wield these weapons, but those without crests will take damage in battle. Therefore, you must equip them with characters with crests. These also provide bonuses based on your characters crests.

If you were wondering if you could upgrade Heroe’s Relics, the answer is yes. This can be done at the blacksmith once you unlock it. This unlocks new combat arts and weapon attributes that make these powerful relics even stronger.

We recommend upgrading these weapons first as they are some of the best you can find. Increasing the strengths and powers of your heroes’ relics is a surefire way to make whoever wields them a force to be reckoned with.