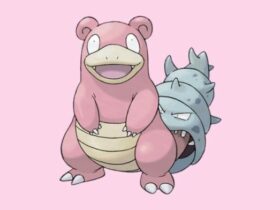 Final Fantasy XIV can be a daunting game at times. With nearly a decade of story to go through in the main story quest (MSQ) alone, it can feel like finishing the story is a Herculean task. However, once you’ve completed the MSQ, deciding what to do can be just as daunting. With so many offers, it can be paralyzing for some players to decide what to do next. So, to help you out, we’ve detailed some of the things you can do in FFXIV Endwalker after completing the main story quest. 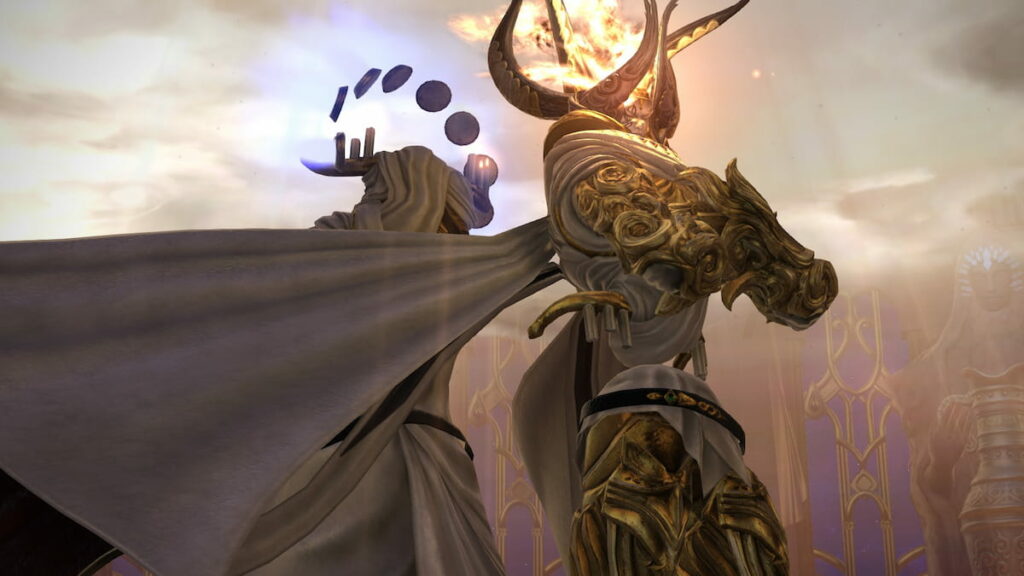 Other than the 24-Man Crystal Tower raids, there are no required story raids in Final Fantasy XIV. However, they are some of the most engaging and interesting content in the game. You don’t have to jump into the Savage difficulty right away. Just trying out normals will get you great gear and engage in fascinating side stories. But once you’re ready, you can jump into the game’s toughest content. 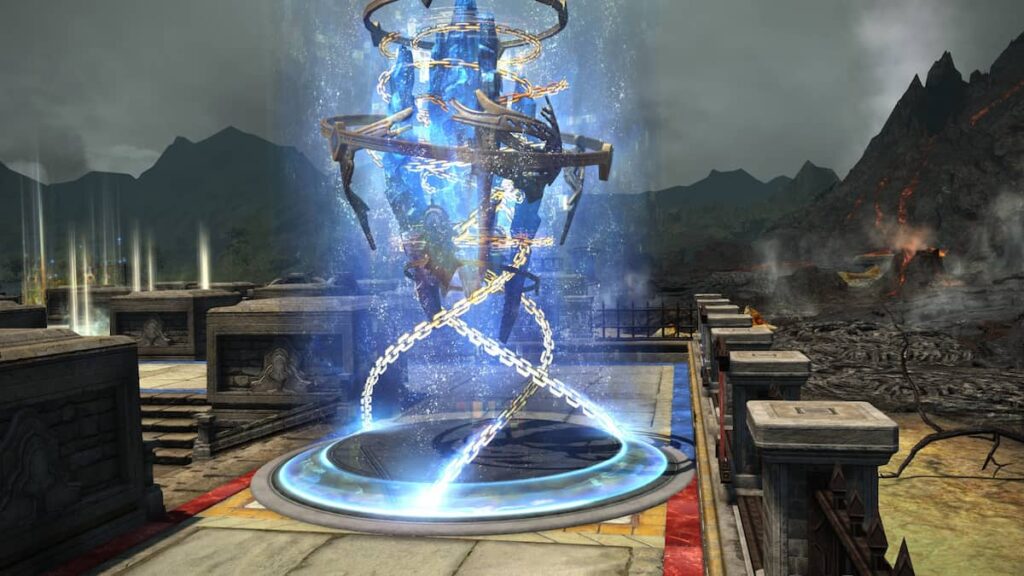 Final Fantasy XIV isn’t exactly known for its PvP, but there is some fantasy content that’s strictly player versus player. Crystalline Conflict, Frontline and Rival Wings are three different game modes. Crystalline Conflict is a kind of 5v5 tug of war game mode. Rival Wings is a MOBA-like mode and Frontline is a huge mass battle. You can also engage in duels with players, so there’s plenty of PvP content to enjoy.

Relax in your island sanctuary 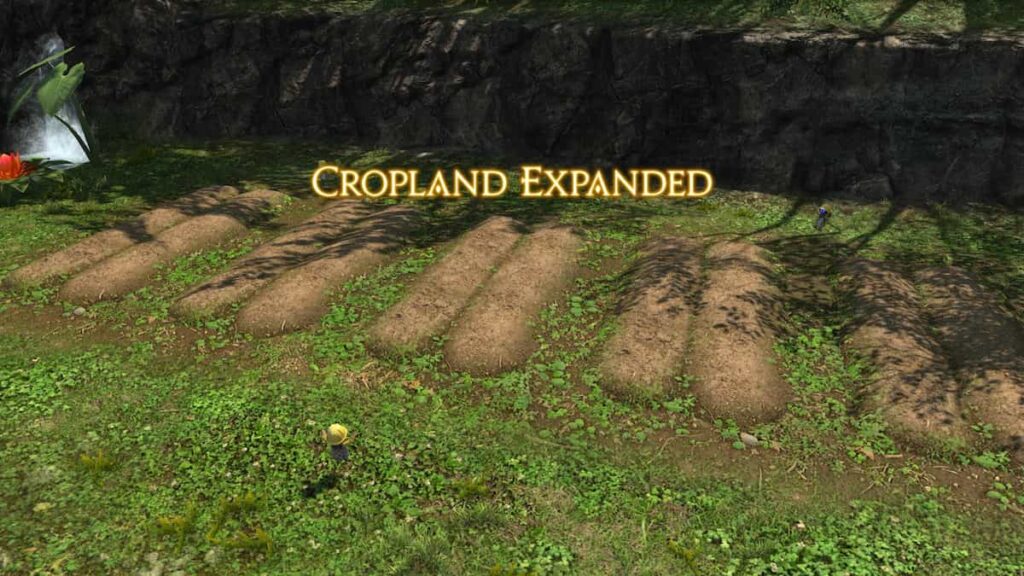 Added in patch 6.2, the Island Shrine is a piece of farming content that adds a wide variety of things to do in the game. It’s long to complete, but still incredibly engaging. The hardcore playerbase grinds out a lot of this content in a month, but for late starters, it’s still a great way to get unique minions and mounts.

Restore a city to its former glory 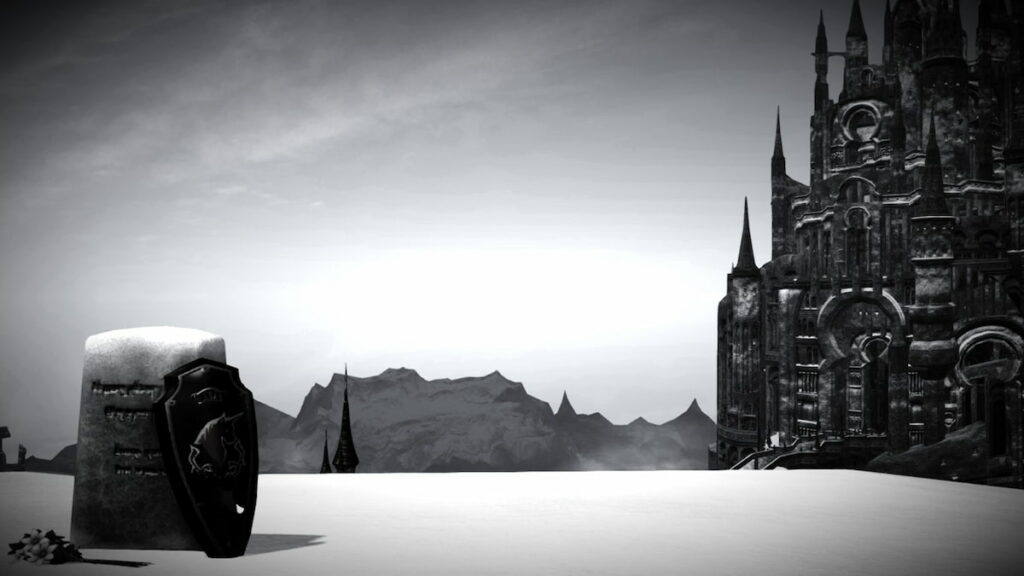 There are currently two pieces of Restoration content in the game. Ishgardian Restoration and Domane Restoration. One is geared towards crafting and collecting, while the second is more donation-based. Either way, these pieces of content redefine what it means to be a hero in FFXIV. It’s not just about fighting battles! You can help people rebuild and have a new life with your in-game character.

Play your woes at the Golden Saucer

The Golden Saucer is functionally a terrible casino, because the player always wins! That’s what makes it so addicting, because you can waste hours here on the many mini-games. Even beyond that, there are side games like Doman Mahjong, Lords of Verminion, and Triple Triad to enjoy. Speaking of Triple Triad…

Collecting the over 350 Triple Triad cards in the game is a huge task, but one that will allow you to do all kinds of stuff. From raids and trials to Triple Triad games with NPCs and side quests, there is no other collection in the game that requires such a variety of tasks to complete. Plus, collecting the cards makes for a better deck, so this secondary content fuels its own success!

Become a craftsman or a gatherer 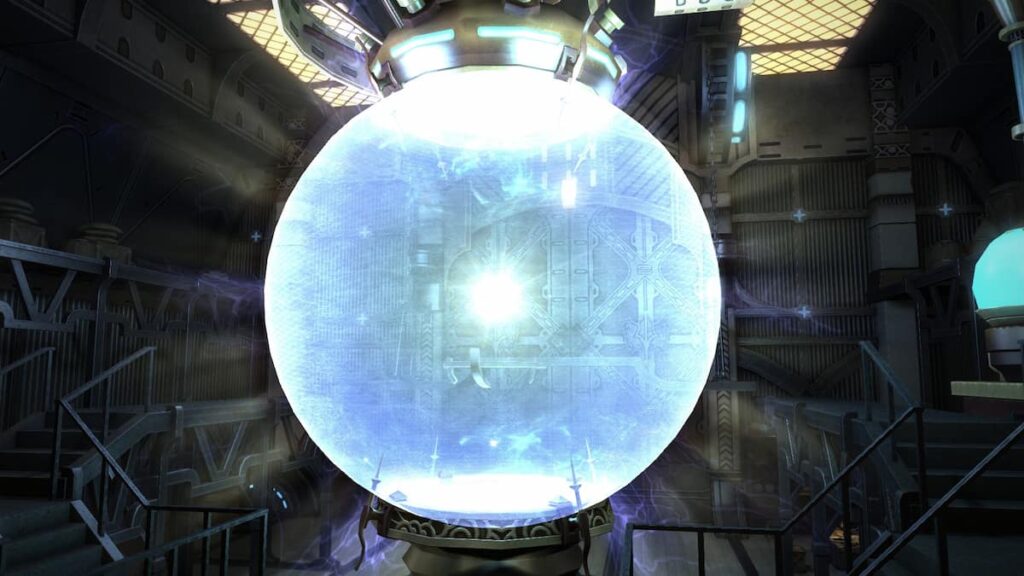 Final Fantasy XIV’s crafting and gathering system is one of the best in any MMO. It takes real game knowledge and skill to use your abilities to craft an item, and that translates to incredible depth in the system. Also, with a parallel level up to 90, there’s a lot of content in these crafting works, so you should definitely check them out!

Save for a house

Housing has been called one of FFXIV’s “true endgames”. This is because the millions of gil needed for a house and the housing lottery system make it very intimidating. However, forming a free business or saving up for a personal home is a great way to fill your time in FFXIV.

Step into the RP scene 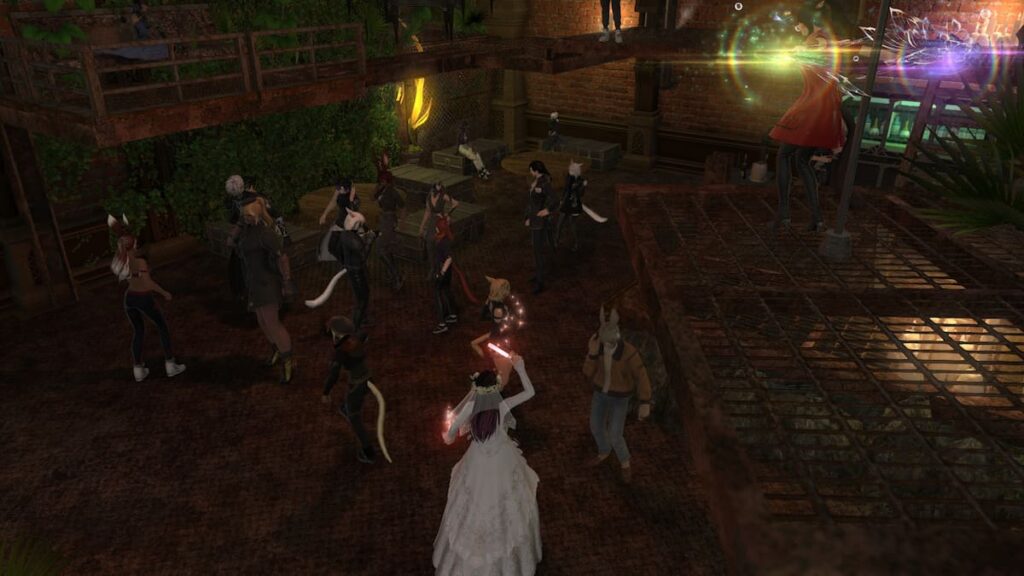 If you think you’ve exhausted all the latest content possibilities in FFXIV, all you have to do is create your own! Beyond all the developer-created content, there are hundreds, if not thousands, of role-playing communities in Final Fantasy XIV. These range from casual roleplaying to deep roleplaying. But by far the easiest way is to go to an in-game nightclub. There are dozens of them in every data center, and it’s an incredibly unique way to play and enjoy the game.

Looking for guides to some of that awesome side content? Find out all the new Triple Triad cards in Final Fantasy XIV Patch 6.2 and how to get them on ps4games.com.