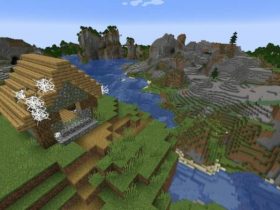 Humanity is dead, blood is fuel and hell is full. This is the only background you need to start playing ULTRAKILL. In this game, you are a machine that feeds on blood to survive. Humanity is gone, and machines like you are the only beings left on Earth. When there is no source of blood on the surface, you dig in hell to quench your thirst.

Gameplay-wise, it feels like pure mayhem at breakneck speed. Every projectile you fire seems to want to be destroyed since the dawn of time. Your weapons function as extensions of your arm, limited only by your reaction speed and skill. My favorite weapon is the Marksman Revolver, which requires you to toss a coin and fire it into the air. If you hit the coin, your bullet is automatically redirected to the enemy’s weak spot, and this maneuver can defeat some opponents in one hit. Although the Marksman revolver is quite powerful, it requires intense concentration. Once mastered, however, it looks graceful.

The most fascinating aspect of ULTRAKILL is its ability to look effortless. The first time I saw my friend attempt a speedrun of the game, I was impressed. His every move was intentional and precise, and he skated across the map like it was ice, when I had only learned to hobble along the outside wall.

ULTRAKILL is not easy, despite the appearances of experienced players. To defeat enemies and gain combat style ranks, you must switch between equipped weapons, dodging melee attacks and parrying projectiles. The only way to regain health is to deal damage at close range, forcing you to close in on you at low HP. Your opponents move fast and shoot faster, requiring absolute concentration. Since ULTRAKILL requires you to run multiple mechanisms simultaneously, its learning curve is steep. However, as you embark on the pursuit of mastery, you begin to realize something exciting. 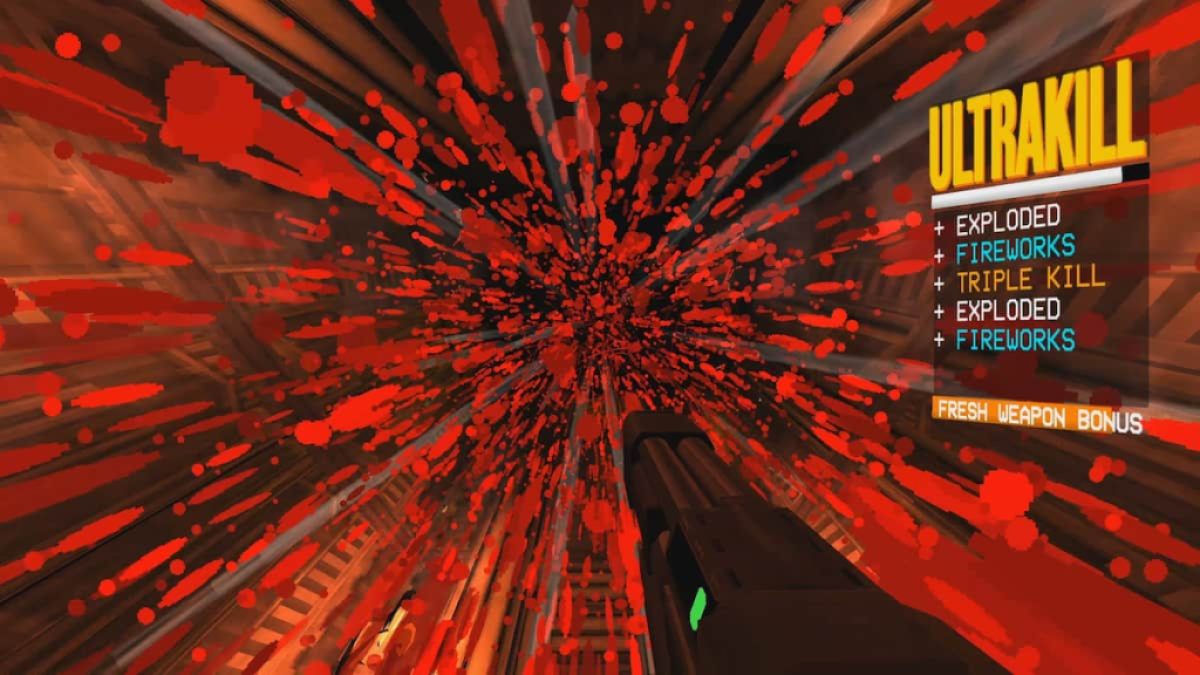 You’ll start thinking, “I get it. I hit coins in the air, dodge tough attacks, and can parry now. Everything feels natural, and I don’t have to do it consciously. think about every action. It’s awesome. »

This is where ULTRAKILL really shines, in those moments when you witness progress with your own eyes. With your new experience, you can perform maneuvers that you previously considered impossible. You understand the rhythm of combat, and while you can’t explain how, you can power through attacks with grace. It is quite exhilarating.

Although I am not yet fully mastered, accomplishments like these encourage me to keep going. They remind me of how far I’ve come as a gamer, inviting me to hone my skills to a razor-sharp edge. I might hit a coin in the air, but how about two? Can I complete a boss fight without dying? These questions feed my desire for progress, encourage me to find my limits and go beyond them. One day, like my friend who gracefully skated through the toughest sections of the game, I hope to make ULTRAKILL easy.

For more features, come check out How Dragonflight Put the Fun Back in WoW here on ps4games.