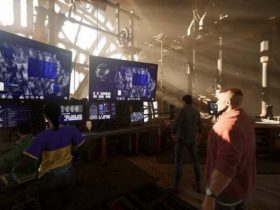 Is the Visionary Pack worth it in Gotham Knights?

Whether or not you’re a long-time player of the hugely popular World of Warcraft, you might run into your share of glitches and bugs. One of those many issues is with your character and not being able to log in regularly. Specific issues faced by players include “a character with the same name already exists” and “a character already online”.

How to Fix Common Problems

These issues only occur if a player does not properly disconnect their character from the server. To resolve this problem, you can try one of these three options: