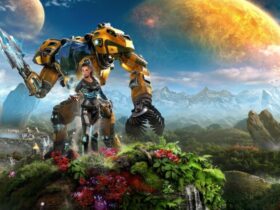 How long to beat The Riftbreaker

Jumping can only get you so far in Xenoblade Chronicles 3. As you progress through the JRPG’s seven chapters, you’ll find areas that you can’t get to by jumping or traversing alone. These special sections require unique skills that you learn from heroes along the way. One of these skills is the ability to climb walls.

Remember, this doesn’t mean you can climb every wall you encounter in Xenoblade Chronicles 3 – you won’t suddenly become Spider-Man. Instead, you’ll be able to climb pre-determined sections in environments to reach new locations, containers, shells, and hidden objects. Some of these areas include special traversal ability combinations, meaning there’s backtracking involved if you want to explore every nook and cranny of Aionios.

This Xenoblade Chronicle 3 guide will tell you where you gain the ability to climb walls and what surfaces you need to watch out for.

How to Unlock Wall Climbing

The ability to climb walls is unlocked during the early parts of Chapter 3, around 10 hours into the game’s campaign. You’ll eventually reach an area called Ribbi Flats. Follow the current quest route by holding down ZL and pressing Y if you haven’t already. As you progress you will climb to a place called Caitlin Drum before discovering the landmark of Elsie’s Spout. Soon after, you will meet a hero named Valdi.

How to climb a wall 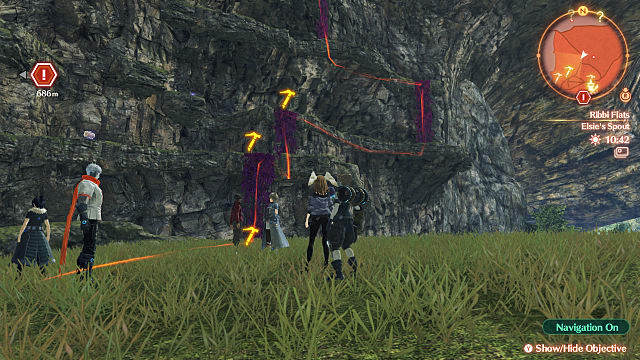 After completing The Kind Right Hand and adding the War Medic class to your roster, follow the story path again. You’ll return to the cliffs at Elsie’s Spout where you first encountered Valdi, and you’ll need to climb the high cliff to continue.

To climb, look for walls covered in purple vines. Just approach them and press the left stick. As you do with ladders, you will automatically climb them. You can also jump from them by pressing B and lean towards them to get down faster. If a type of wall — natural or manufactured — doesn’t have these purple vines, you can’t climb it.

Tip: Climbing spots are marked on your map of the region in the form of mountaineering ice axes, which helps you identify areas to explore.

And that’s all about how to climb walls in Xenoblade Chronicles 3. Unlike other skills, this one is automatically equipped for all characters once unlocked. As you progress through the story, you’ll gain access to more traversal skills that give you more ways to explore this massive world. For more tips, check out our guide on how to zoom out and see Aionio in first person. 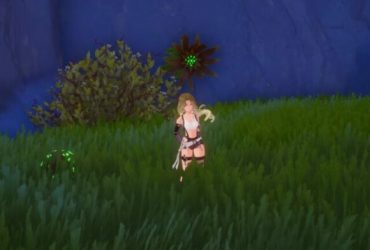 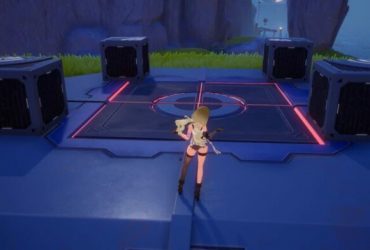 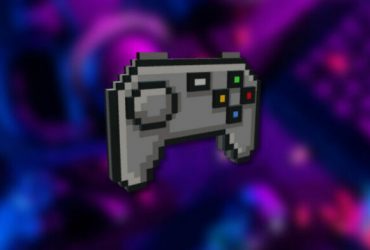 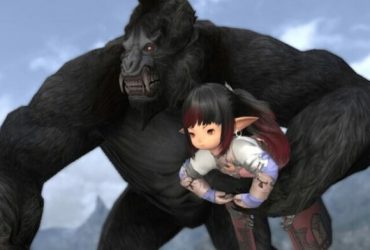